Good morning!  I have quite a story to tell you.  Amazing warmth is in cards for several days.  In fact, as you will see, many record highs could be in jeopardy this week. Meanwhile, there is a battle underway.  Frontal systems try to move through the area, and usually stall.  That’s because of a massive high just off the SE coast.  More about the WHYS of this pattern below.  Showers will tease us from time to time, as fronts wobble back and forth.  Plus, a big weather anniversary 10 years ago today.

TODAY:   Should be a mostly cloudy, very warm day.  Humid.  High in the upper 70’s  (The record is 80 in 1956)  Spotty showers are possible during the day.  Gusty southwest winds at 10-15+ mph.  Scattered showers become more likely tonight.  The maps below show you how the frontal system in north Alabama sinks southward by evening. 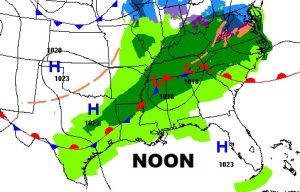 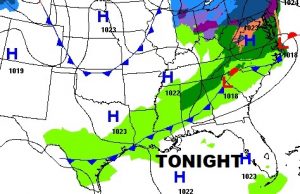 FUTURE RADAR shows the better rain chances across north Alabama, but notice how the band of showers sinks southward into the I-85 corridor this evening. 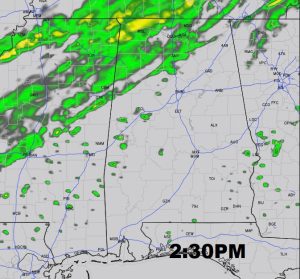 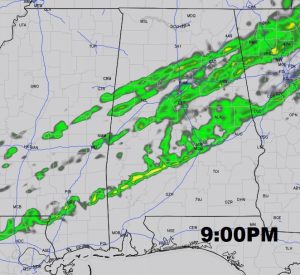 NEXT FEW DAYS:   Sunday will be a little cooler behind the weak cool front.  But, unusually warm air engulfs the state starting on President’s Day, Monday and through much of the week ahead.  Small rain chances will remain in the forecast each day. Rain chances are highest by mid week and maybe some thunderstorms, too.  Temperatures will flirt with records, as you will see below.  Keep reading. 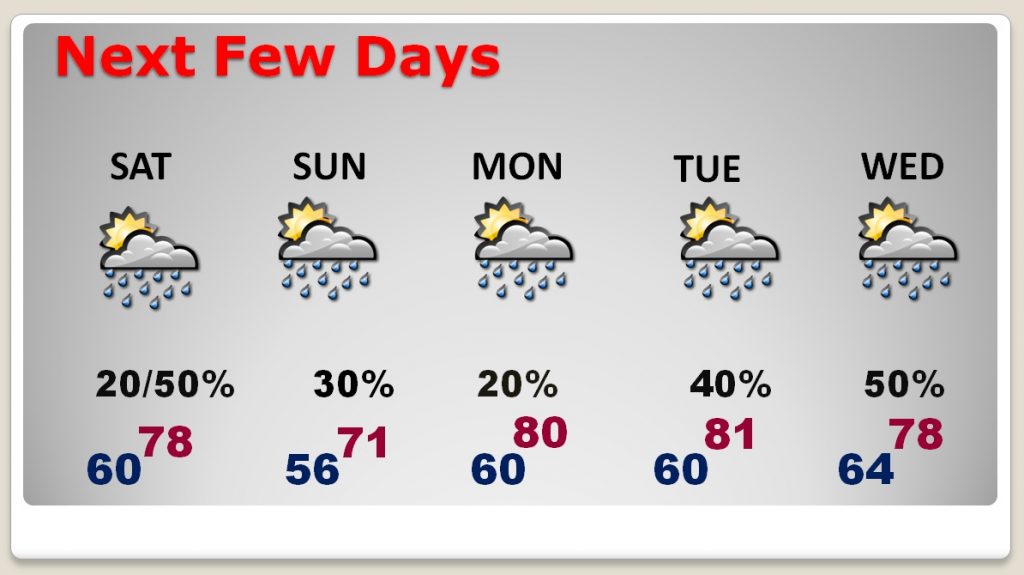 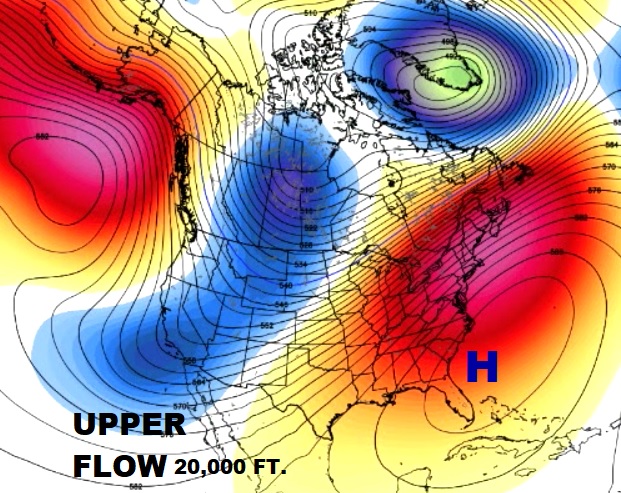 RECORDS MAY FALL:  We will flirt with record highs each day Monday through Thursday.  We may be re-writing the record book during the week ahead.  Simply, amazing.  Here’s a summary of the forecast highs and records for each day.

PRATTVILLE TORNADO ANNIVERSARY:  10 years ago today, it was a Sunday.  Just before 3PM, a powerful EF-3 tornado did significant damage in Prattville.  Several neighborhoods were affected. The Cobbs Ford Road area was particularly hard hit.  29 people were injured, 4 seriously.  Miraculously nobody was killed. This a reminder that the severe weather season in Alabama begins NOW.  In fact, Severe weather awareness week in Alabama starts tomorrow.   http://www.weather.gov/bmx/outreach_feb2018 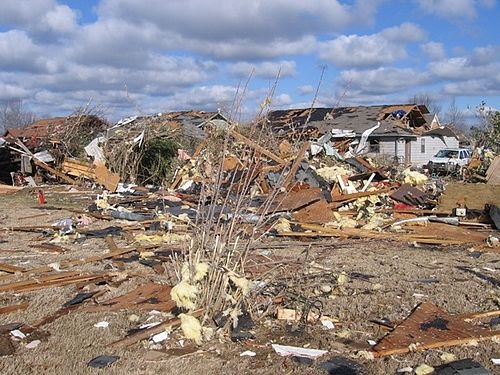 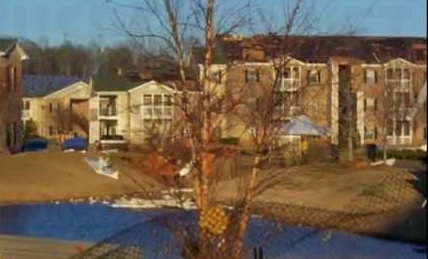 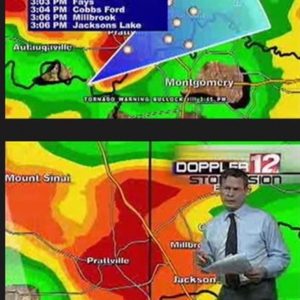 I’ll have you another update Sunday morning.  There will be a complete video everyday next week starting Monday morning by 4:45AM.  Have a great weekend!