Good Morning!  Heavy rain during the night will continue through the morning commute, before departing by lunch.  Much to talk about on this video.  A mid-week storm system looks fairly potent.  We’ll talk about the potential for severe weather.  Then, as March begins, I’ll show you a trend to cooler, than colder temperatures.  Could be a very active first 2 weeks in the month for storms. But, I think you will like the forecast for the first weekend in March.  A lot of good information this morning on your Monday morning personal weather briefing.

Looks like drenching rains through the morning commute, but rain should exit the area well before Lunch. 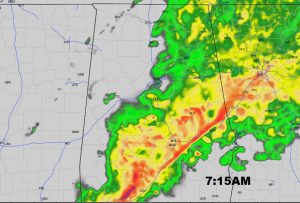 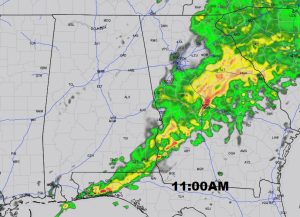 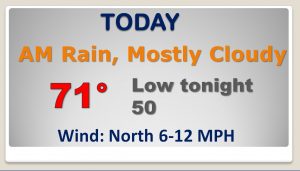 A mid week storm system has by attention.  SPC says some storms Wednesday night could be a severe Wednesday  night through 6am Thursday AM into extreme NW Alabama.  I’m pretty sure future severe outlooks for Thursday will include a good chunk of our state.  Monitoring. 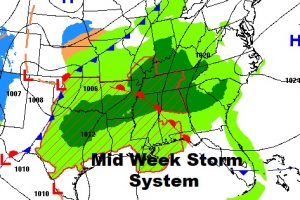 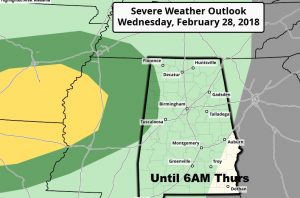 After the mid week storm system, looks like a nice first weekend of March. 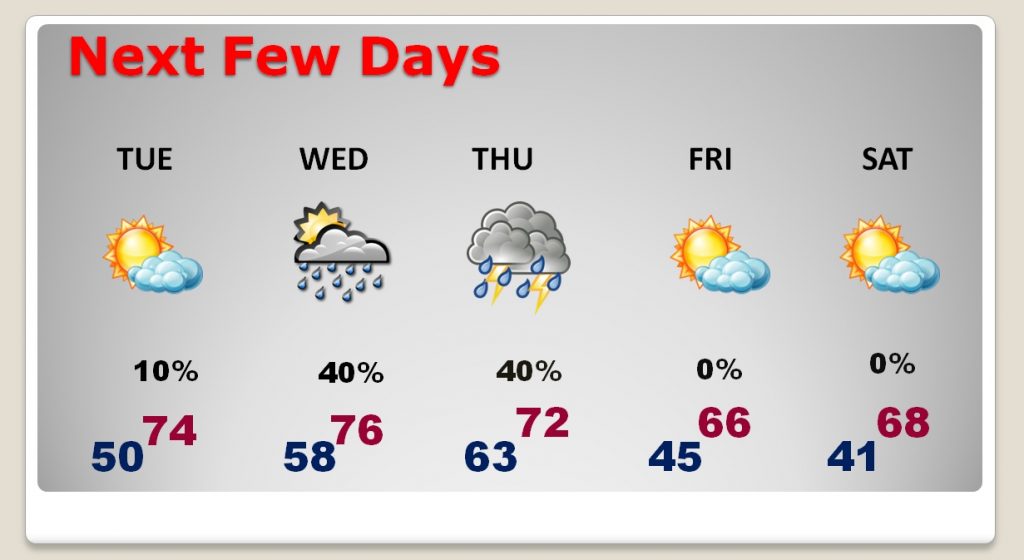 Looks like an active first 10 to 16 days ahead with multiple storm systems, and a trend to cooler then colder temps. 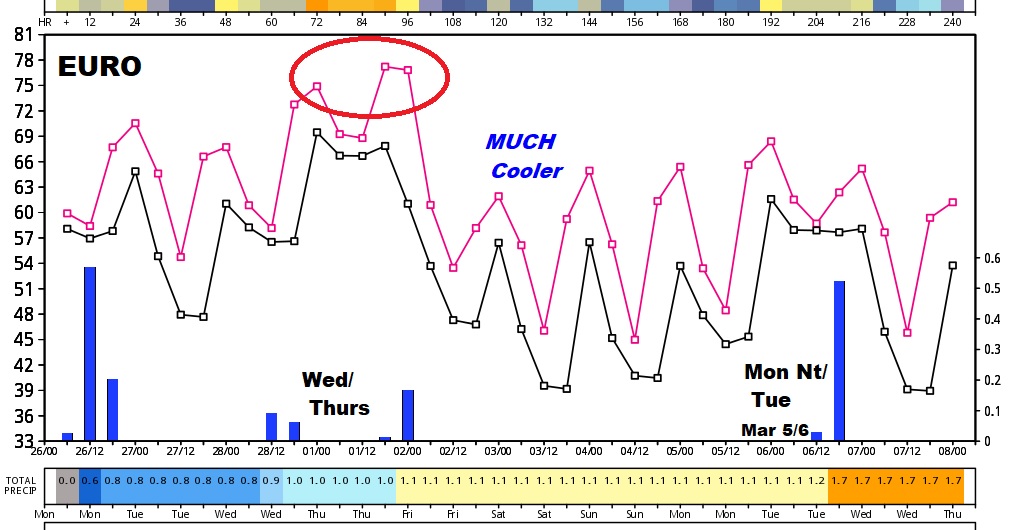 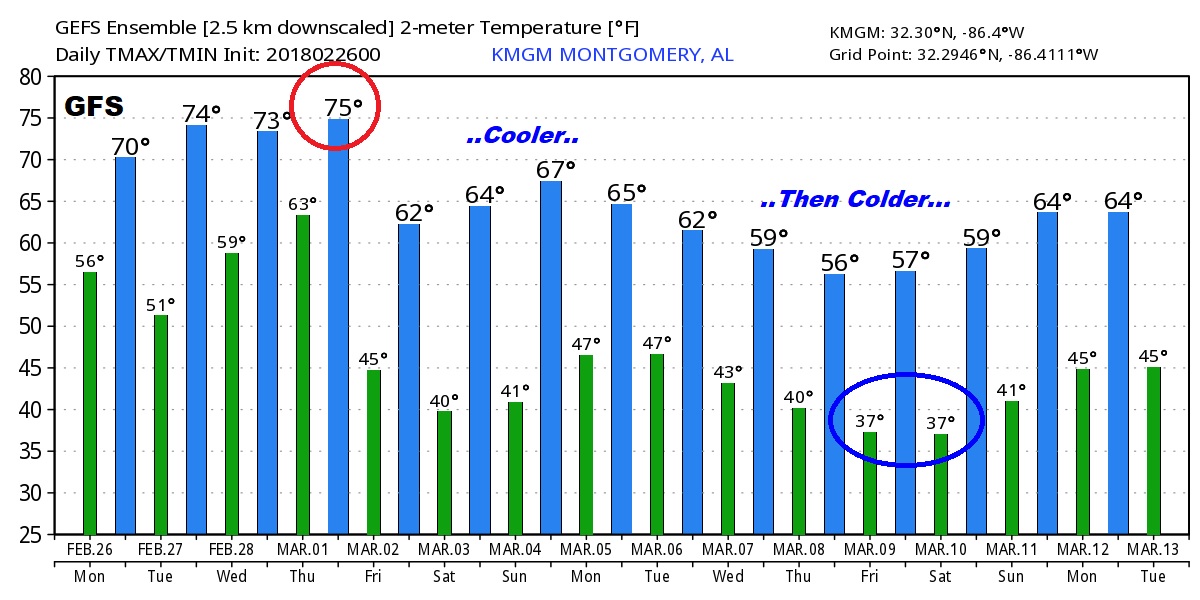