Good morning!   Storm system moving through today.  I have an update on timing with future radar.  Could a few storms reach severe limits by afternoon?  I have the latest on which areas need to be watched.  We’ll focus on that big pattern change which is about to take over our weather for the next week and probably beyond.  I’ll show you a weekend forecast that will make you smile.  A lot of good information this morning on your Thursday morning personal weather briefing. 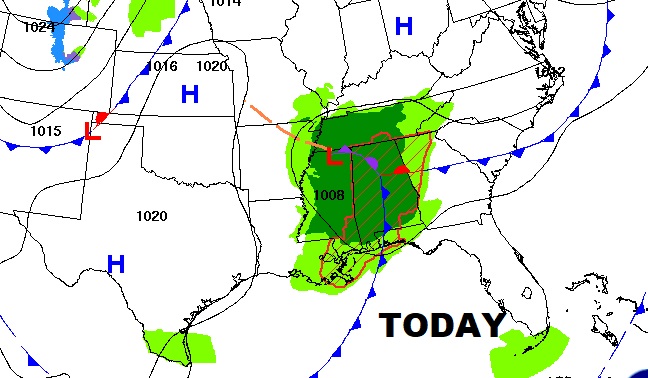 Future Radar showing a faster timetable on the movement of the main band of showers & storms this morning and this afternoon.  By afternoon some of those storms in eastern and SE Alabama need to be watched for possible severe development.  Damaging winds.  Brief tornadoes perhaps. 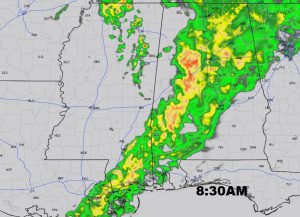 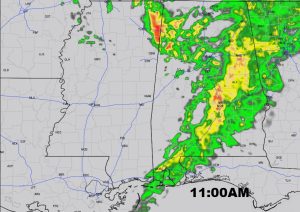 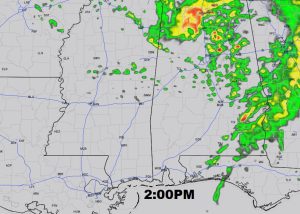 NWS highlights an area along and east of a line from roughly Alex City to Tallassee to Troy and southward where a couple of supercell thunderstorms are possible with damaging wind gusts and maybe some brief tornadoes. 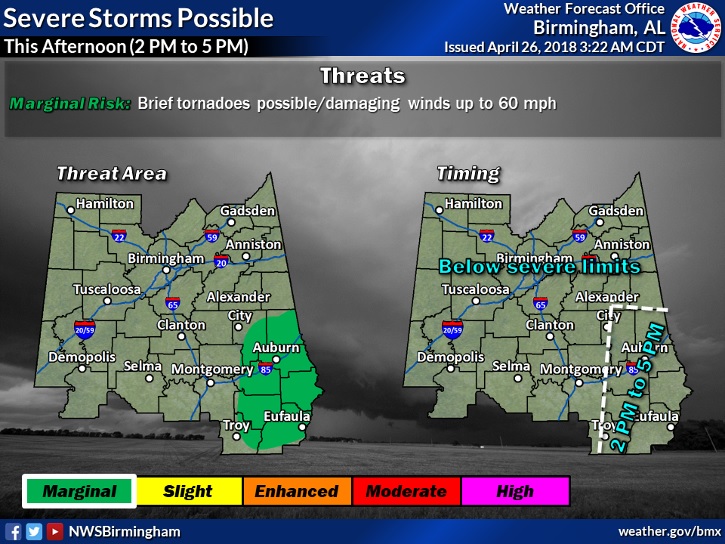 The stage is set for a spectacular weather weekend and beyond. 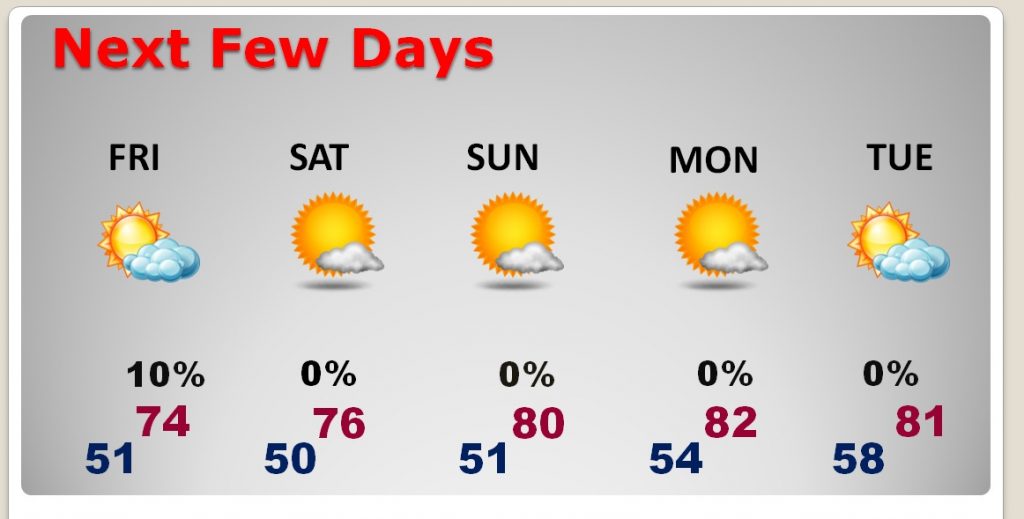 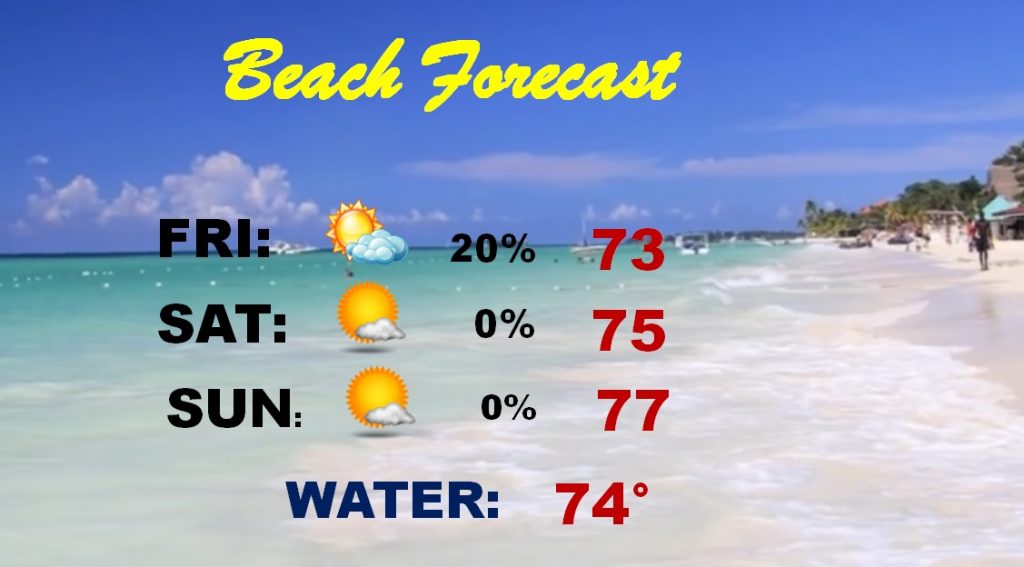 A huge pattern change is going on in the upper atmosphere as a ridge builds, which will promote warmer temperatures and will keep stronger storm systems at bay for several days. 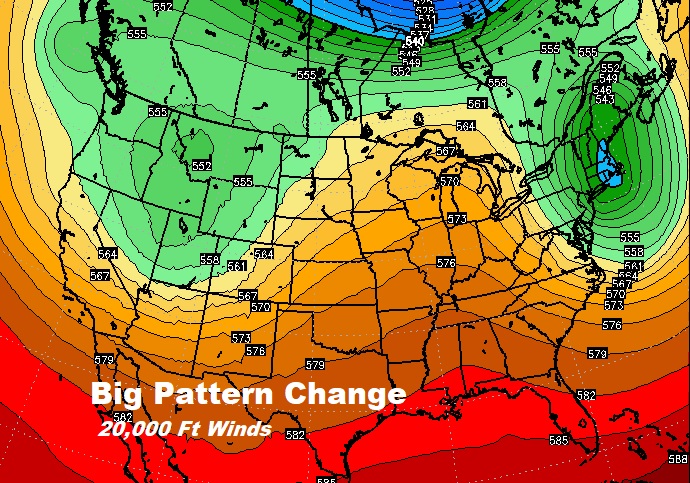