A hurricane Warning continues for the Alabama and Mississippi coastline.  On this video, I’ll bring you the latest early morning developments on Gordon, involving the track, timing, strength and expected impacts for us.  We’ll also look at the rest of the week and a peek at next weekend two.  Plus, could the United states have another tropical threat looming?

Here’s the latest forecast cone on Gordon, with 65 mph winds on the 4AM CDT advisory. 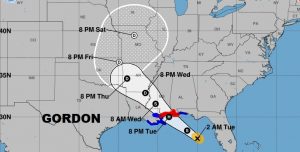 NHC says Gordon will likely be a full fledged Cat 1 hurricane with 75 mph winds by early this afternoon, if not before. 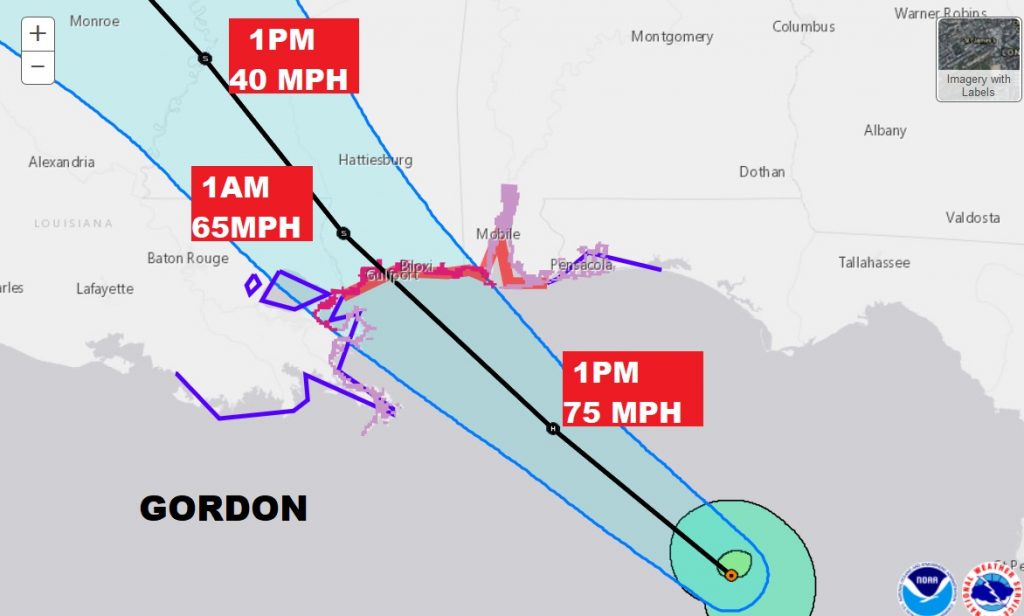 A Hurricane Warning remains in effect for the AL/MS coastline, with a tropical storm warning as far east as about Destin. 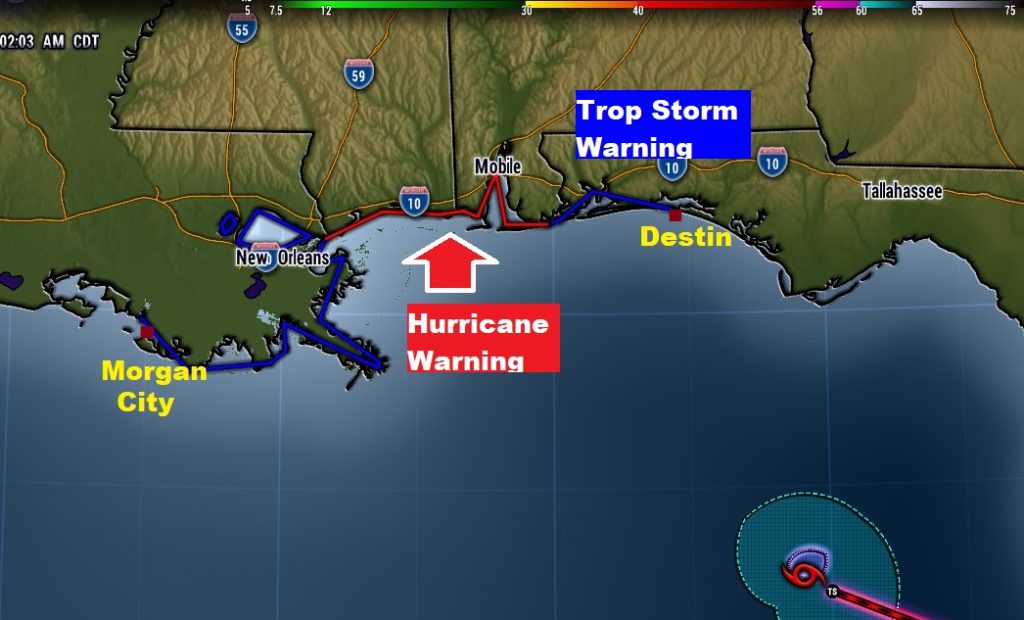 The effects from Gordon will be realtively small across much of eastern and central Alabama. 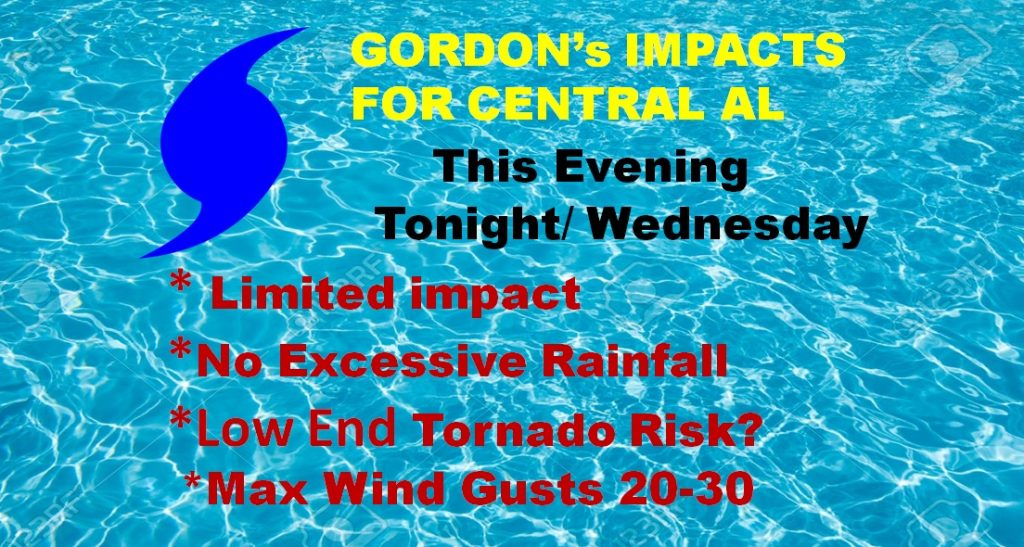 As with every landfalling tropical system, SPC says some spin-up tornadoes are possible, mainly south of a Greenville to Dothan line, this evening and tonight, with a lingering threat in SW Alabama on Wednesday. 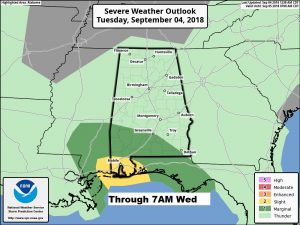 Not a lot of rain is expected from Gordon in eastern and central Alabama, but the rain amounts really ramp up near the coast.  NHC says localized spots could see a foot of rain. 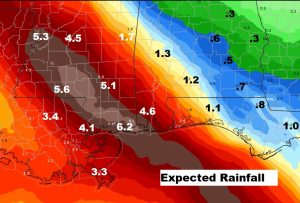 After Gordon, things settle down closer to normal.  Storms thin out, especially Thursday through Saturday.  Rain chances are a little better Sunday. 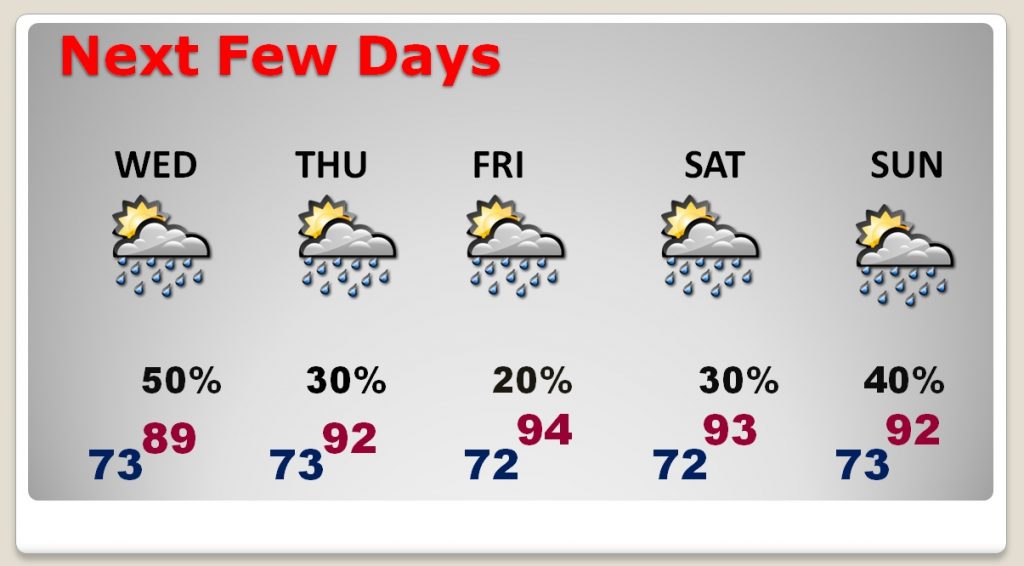