Good Morning!  We’re down to the last three days of October and the month will end storm-free and above normal on the temperatures.  But, we have big weather changes to talk about in the week ahead, as an important frontal system approaches.  On this video, we’ll look at the latest timing and possible impacts on Alabama weather.  Could this front bring our first dose of severe weather of the season?  We’ll also look ahead to the sharply cooler weather which will follow for the first weekend on November, and beyond. 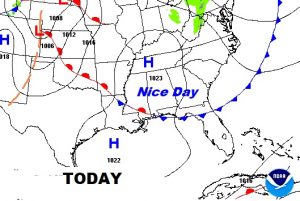 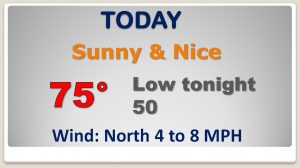 Important late week front will bring showers and storms to the state Thursday.  Could some of the storms be severe?  Will there be a tornado threat?  The Storm Prediction Center is hinting it may have to add a severe threat to parts of our state Thursday in their future outlooks. 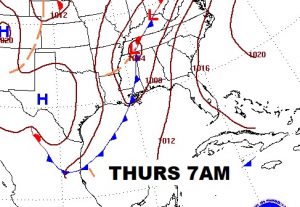 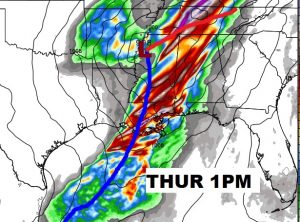 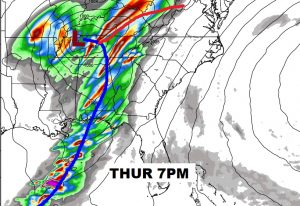 The last three days of October will be rather warm.  Important front Thursday with showers and storms and a potential low end severe weather threat, before it turns sharply cooler behind the front for the first weekend in November. 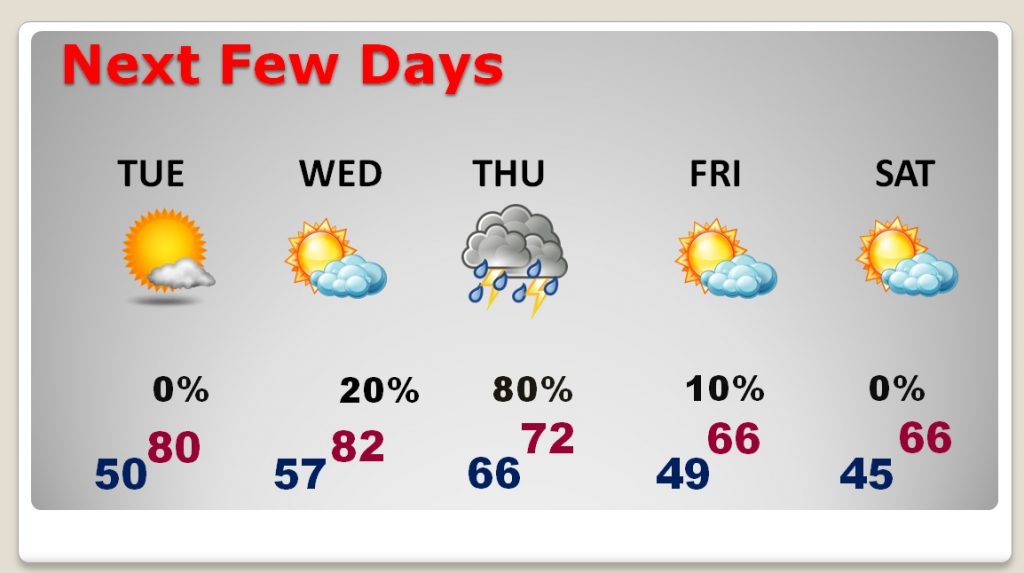 The two warmest days will be Tuesday. Then, the Euro shows the front with the showers & storms Thursday, before it turns sharply cooler for the November’s first weekend.  Then warmer the next week.  Looks like another significant front around November 7th, before another sharp temperature set-back. 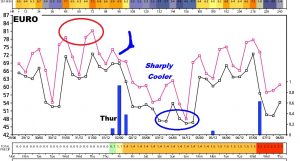