Good Morning!  Brutal arctic air grips much of the nation this morning.  Here in Alabama, we are only feeling a little ‘sample’ of the cold.  For many, today will be the coldest morning of the winter so far.  But, hang on.  Looks like we will climb out of the arctic cellar rather quickly over the next several days.  I’ll show you a major warming trend which will start the new month of February.  And, we’ll head to the mountaintop and look at the distant horizon.  When will the next arctic invasion arrive?

Brutal, dangerous Arctic Cold grips much of the Nation this morning, especially in the Midwest, The Great Lakes and east to the Ohio Valley. 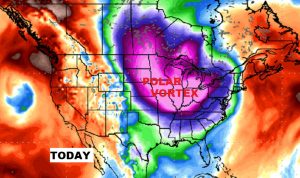 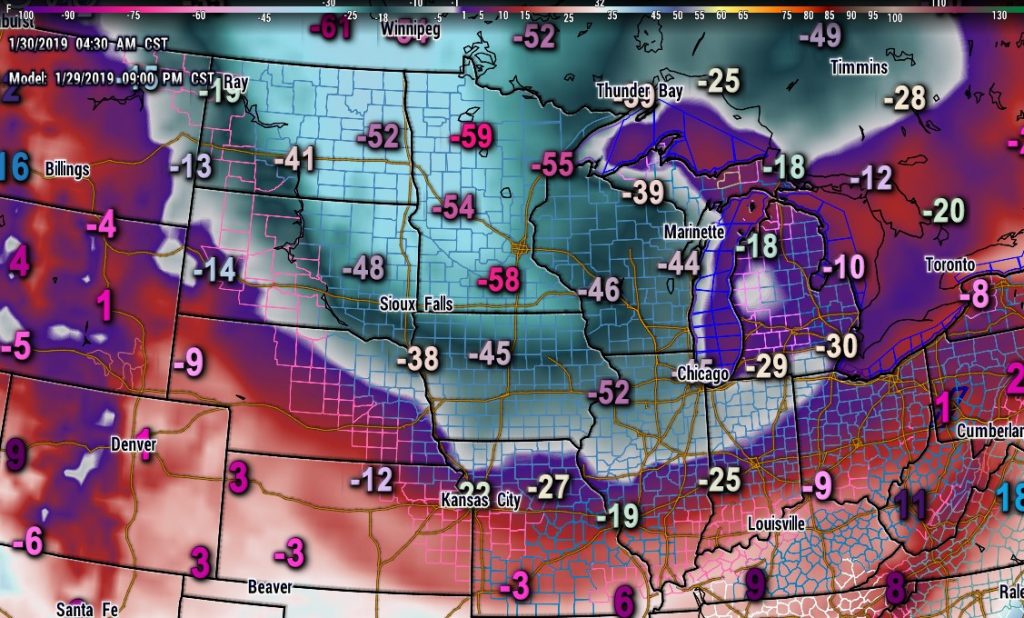 In Alabama, we are just feeling a tiny SAMPLE of the Arctic Cold.  Sunshine will push the high near 50 today, but we are headed for the mid 20’s again tonight. 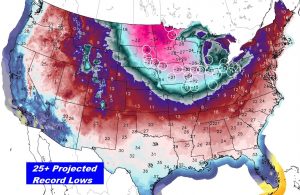 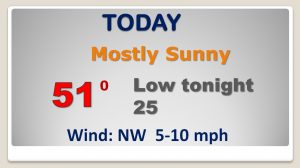 The arctic cold won’t last long. An amazing warming trend will greet us as we begin the month of February near 70 on Monday. 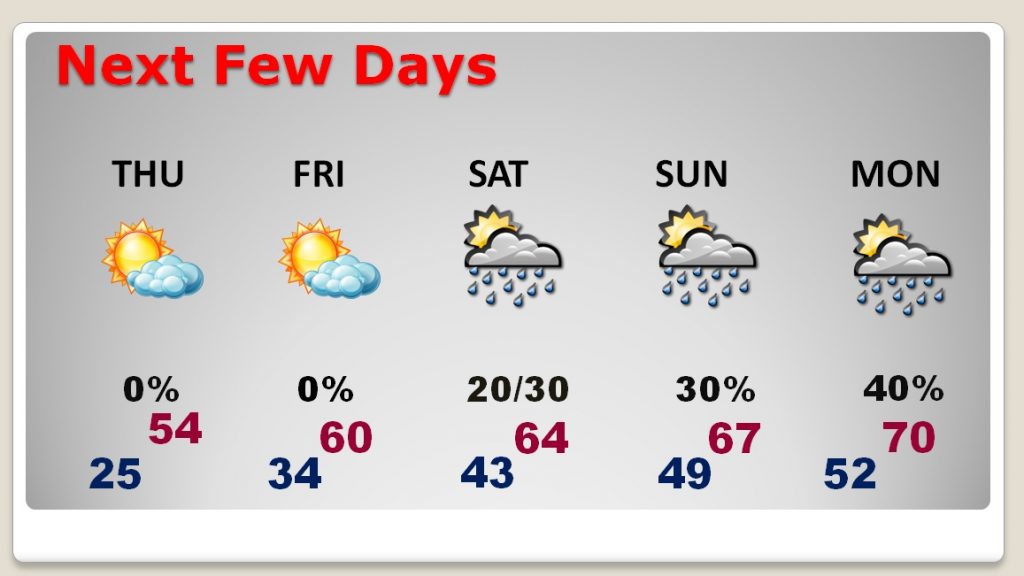 The spring-like warmth, in the 70’s will be around for much of next week. 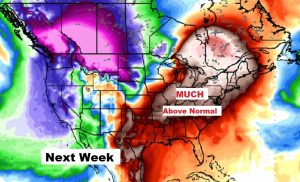 Each day will be warmer through next Wednesday.  Then another arctic blast will bring us back to reality at the end of next week.  Winter will return. 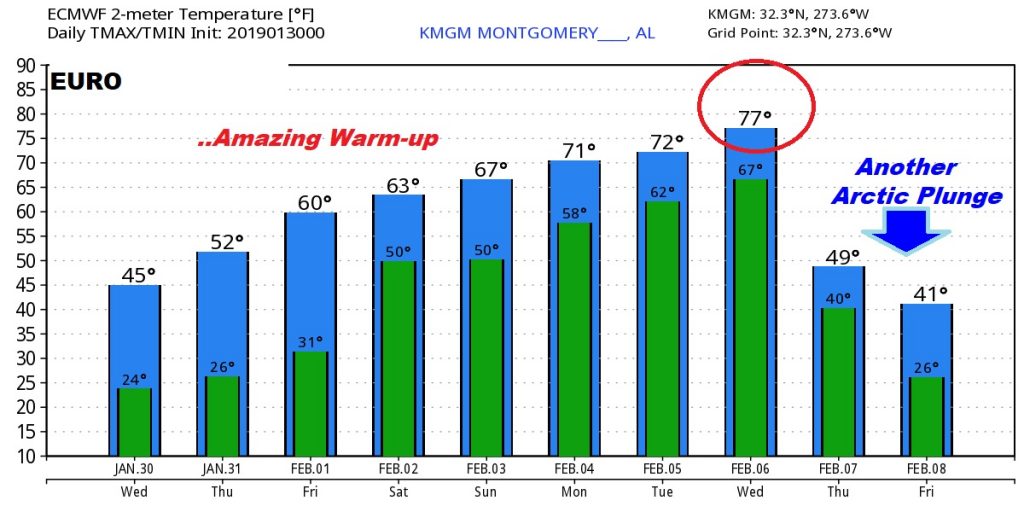 Our next arctic invasion will arrive late next week. 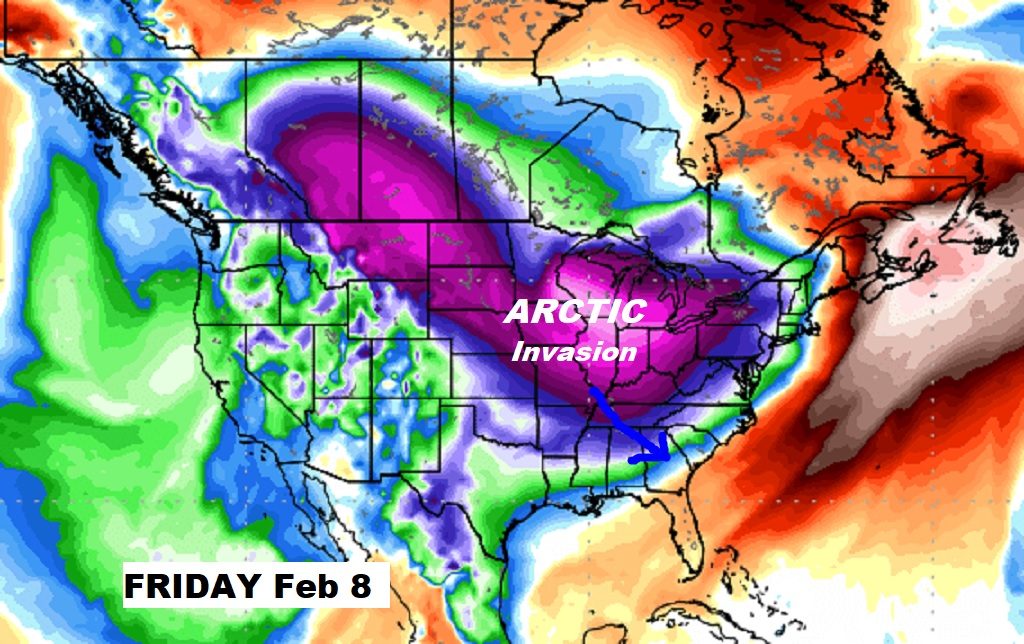