Good Morning!  The amazing February warmth hangs on for a couple more days, before a BIG change. This morning is very warm for February. (record territory for warmest low)  Looks like we’re headed for the upper 70’s for the second day in a row today.  And, tomorrow we will likely be in Record High territory.  We may peak in the lower 80’s.  But, hang on.  Friday will be drastically cooler.  I’ll bring you up to date on a cold front which will bring some showers and about a 25+ degree temperature plunge to end this week.  How chilly will we get and for how long?  I have an update on your weekend forecast and a look ahead to next week.  Winter Weather fans will be interested to hear when the next Arctic Cold front is expected.

While the warmth hangs on here in Alabama, some pretty wild winter weather is ongoing for much of the country. 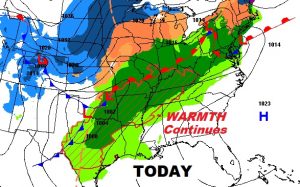 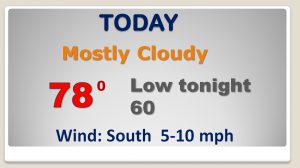 Four dozen record highs are in jeopardy tomorrow across the eastern and southeastern US. 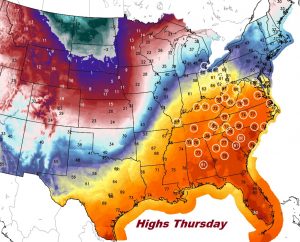 Looks like Thursday’s record high in Montgomery could soon be a “goner”. 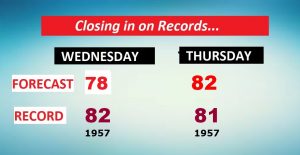 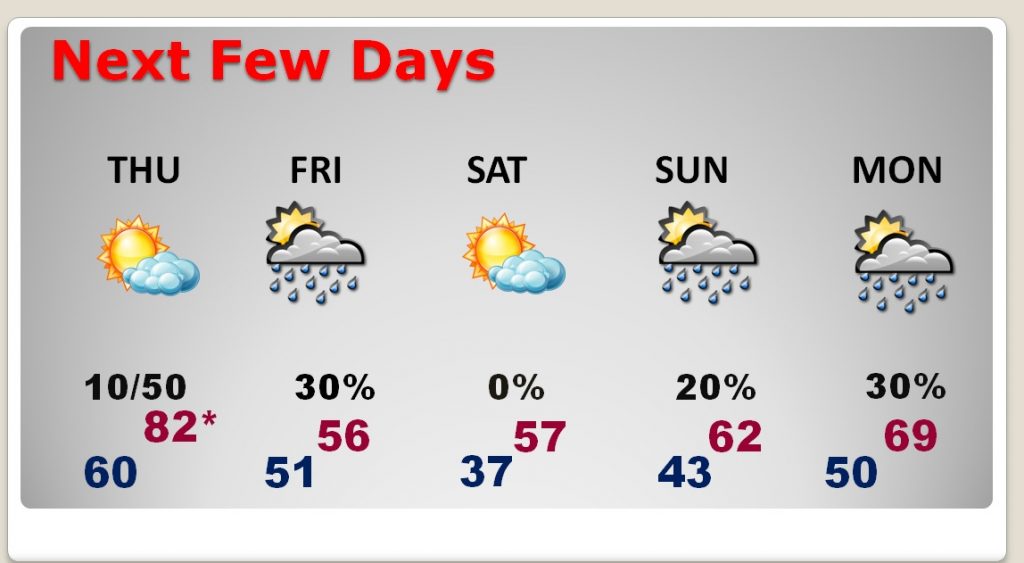 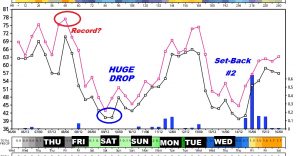 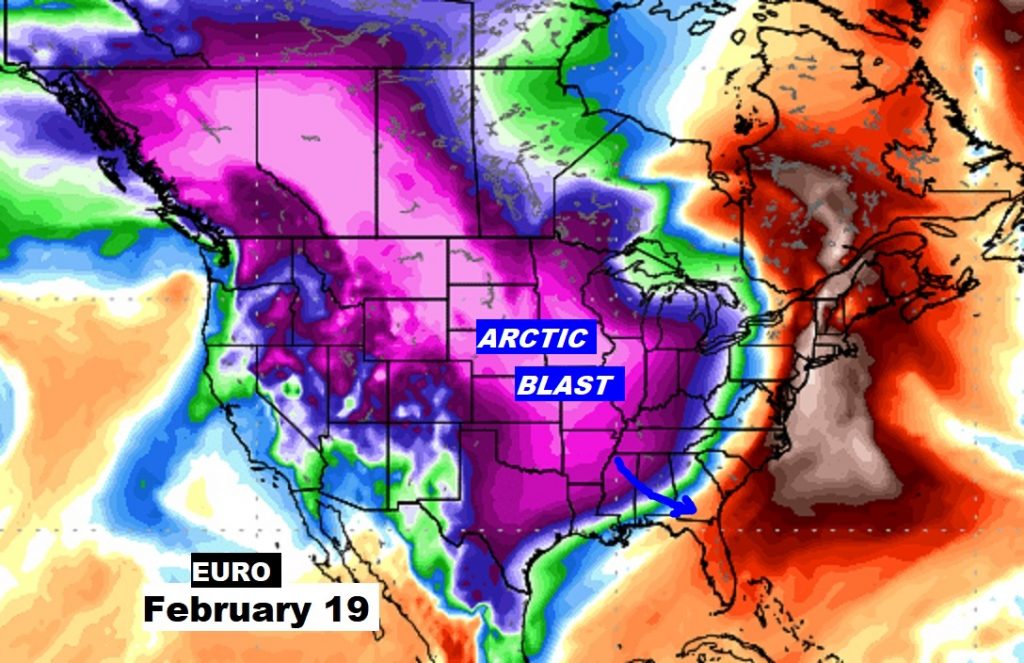