Following a very stormy Saturday, the weather will be much more sedate today.  No severe weather.  But, a few showers will be around from time to time, which could affect your outdoor BBQ on this Cinco De Mayo.  The week ahead looks quite warm.  We may finally get 90 for the first time by Tuesday.  Rain chances will hold off until later in the week, with the best chance at the end of the week.

TODAY:  There will be more clouds than sun.  Spotty showers are possible, especially by the afternoon.  There could even be the rumble of thunder.  Warm.  High 83.  Low tonight near 60.    Here’s a Future Radar snapshot of 3PM this afternoon, just to give you a sense on how spotty the showers will be later, as a frontal system drifts through the state. 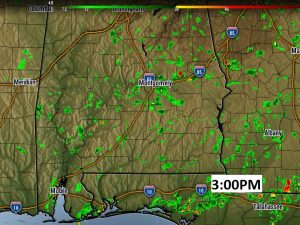 NEXT FEW DAYS:   Warming trend this week.  The normal high is 81.  Most days we will be in the upper 80’s.  We could reach 90 Tuesday.  Pop up showers or thunderstorms will be around in the heat of the day Wednesday & Thursday.  By far, the best rain chances hold off till Friday, and scattered showers will be around at times next weekend, as a series of disturbances ride along a stalled front. 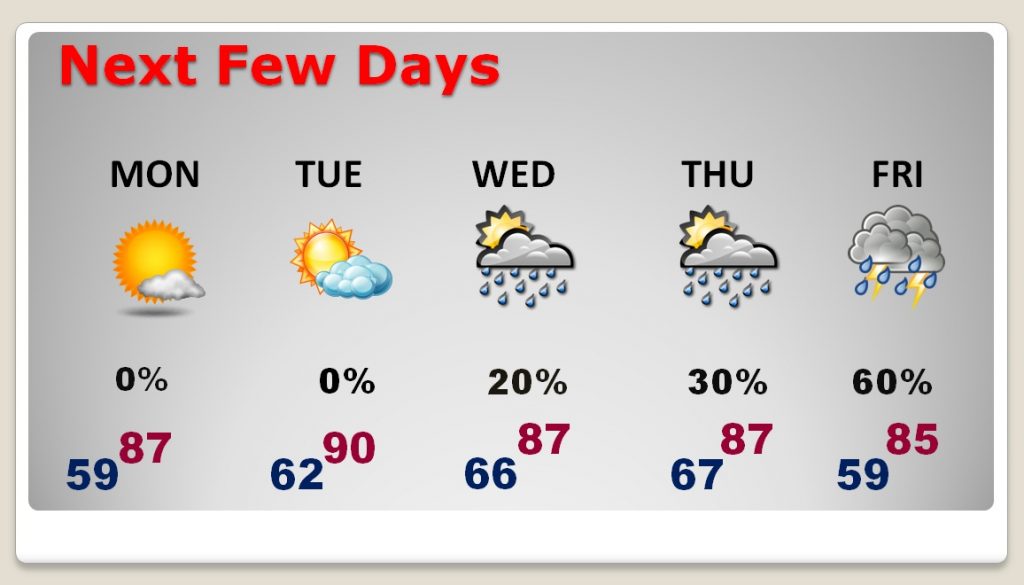 STORMY SATURDAY:   Once again, Elmore county was ground zero for the biggest storm of the day, Saturday.   Winds up to 70 mph, brought down several trees, and powerlines.  Some of the worst damage was centered near and east of the town of Elmore.  Large hail was also reported.  Power was out. 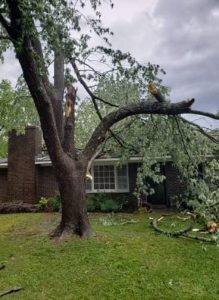 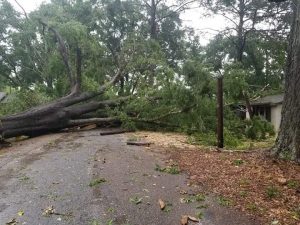 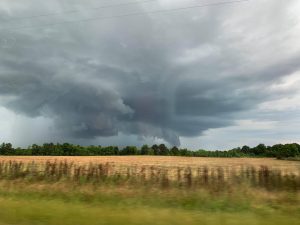 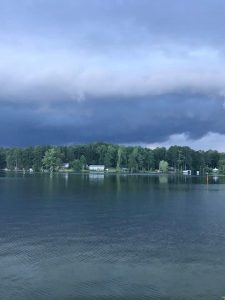 I’ll have a complete video update Monday morning, online by 4:45AM.  We’ll focus in on the details of the week ahead. Have a great Cinco De Mayo!