The heat will continue to build over the next several days, as upper level high pressure builds over the Gulf South.  Yesterday’s high of 91 was the hottest so far.  Today will be hotter, and the heat may not peak until the holiday weekend or early next week.  How hot?  On this video, we’ll look at the potential highs and which records may be in jeopardy.  And, when could it rain again?  We’ll look ahead well into next week, on your steamy Wednesday morning personal weather briefing.

Today will easily be the hottest day of the year so far, and “you ain’t seen nothing yet.” 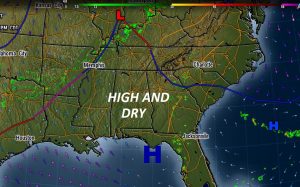 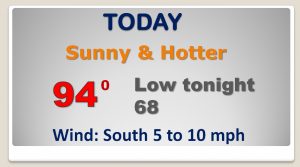 The upper Level Heat Wave High will be dominate through the Holiday Weekend.  Around the Southeast US, roughly 67 record highs are in Jeopardy between now and next Tuesday. 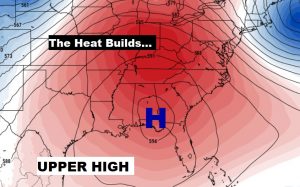 The heat builds.  Each day gets hotter.  No rain. 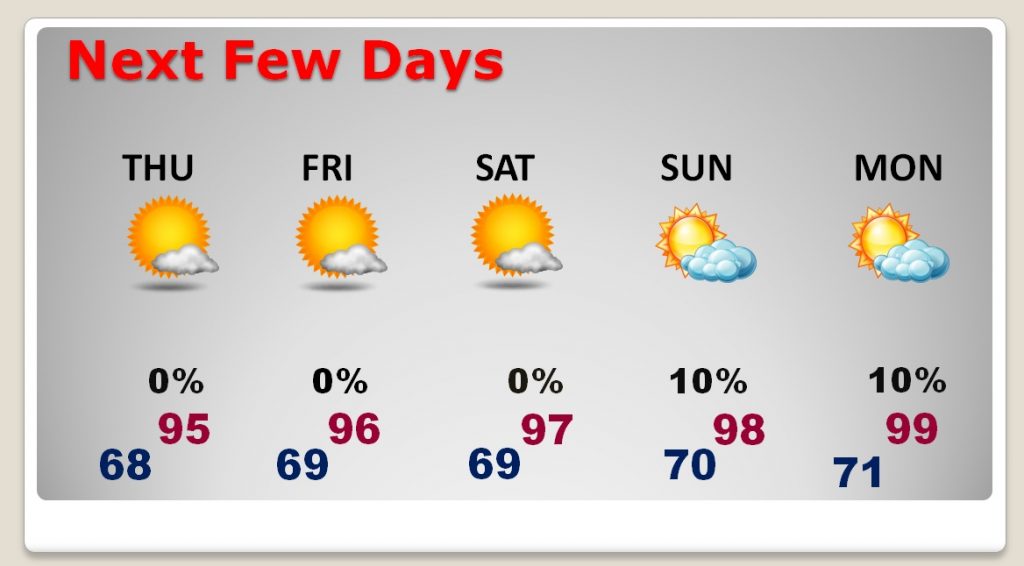 Recors highs could be tied or broken on multiple days from Thursday through Monday.  Talk about re-writing the record book. 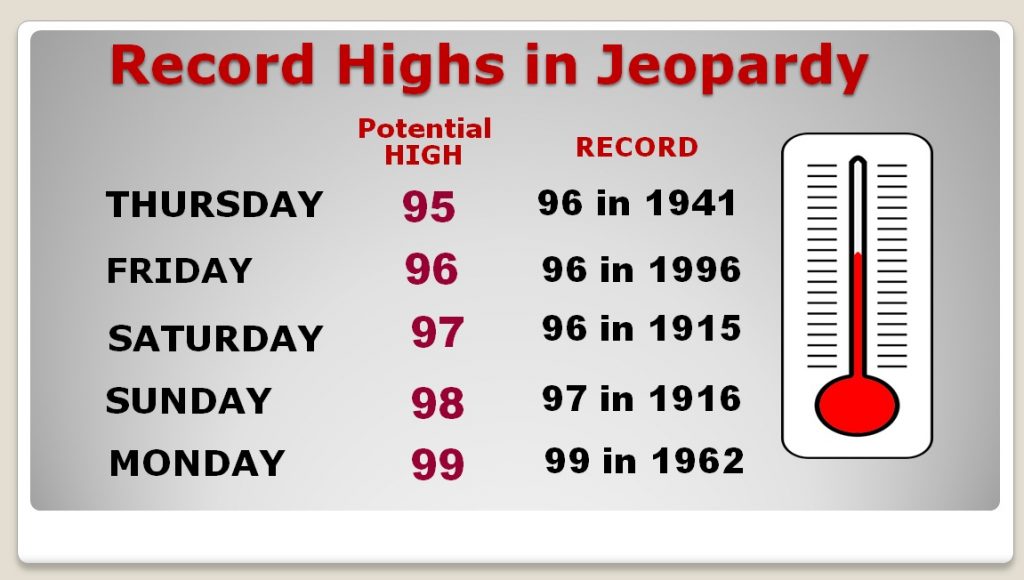 We’ve never been to 100 in Montgomery in May, but the European Ensemble model temp guidance suggests we have a chance of reaching triple digits. 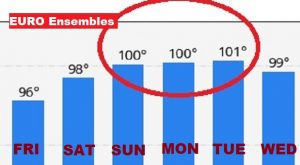 It’s a little cooler at the Beach.  Great beach forecast through the holiday weekend.  Getting hotter, though.  Gulf water now at 83. 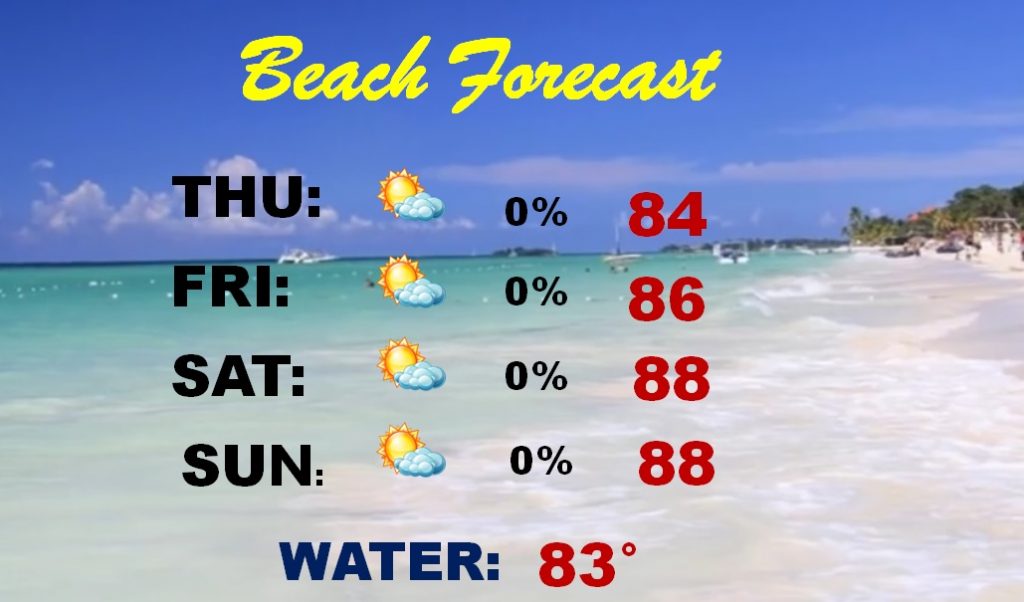