What can I tell you new?  Today is Day 5 of this Record High temperature streak — a streak which could make it up to ten days straight.  We are about to end the month of September with an all-time driest record:  .05”.  Last year we had about 4 inches.  (3.99).  The rainfall prospects are not good through next weekend.  How long could this last?  Keep reading, I share a glimmer of distant hope.

Five miles directly above us, that strong upper level heatwave high remains anchored for the next several days.  It will start to flatten out a little by the end of the week. 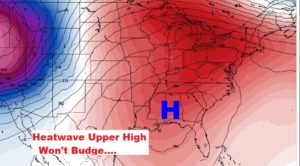 NEXT FEW DAYS:  Upper 90’s each day through Friday.  The record streak continues, at least through Thursday, and quite possibly Friday, too.  No rain. 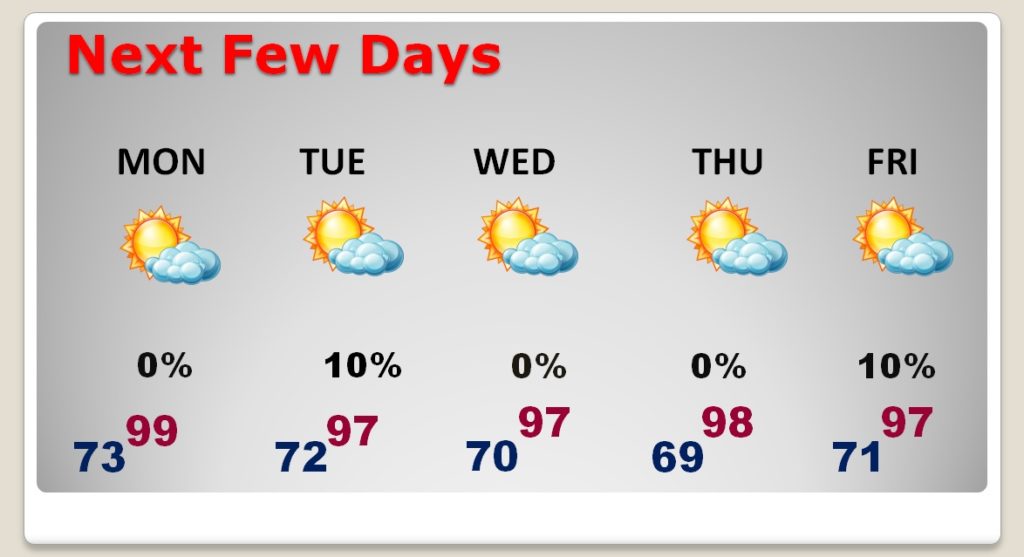 We started this Record Streak on Wednesday when we tied the record with 98.  Thursday, Friday & Saturday we broke the record.  Today is day 5. 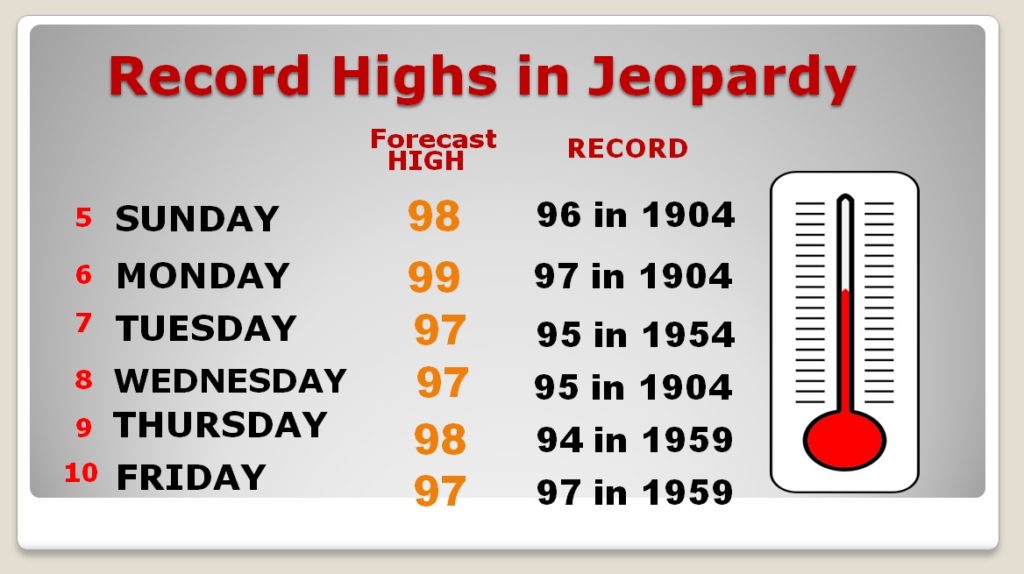 DROUGHT CONTINUES:  The rainfall outlook, through the next 7 days is bleak. 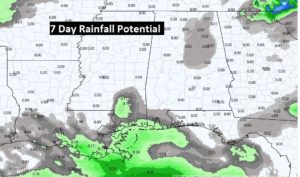 We are about to break the record for the all-time driest September which was set back in 1923.  The last rain at the Montgomery airport was September 1st. 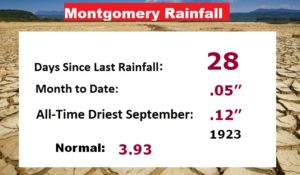 In case you missed it…here’s the latest Drought Monitor map, showing 83% of the state now involved in some level of drought.  This map is issued every Thursday. 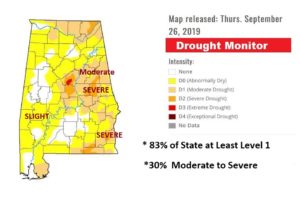 DISTANT HOPE?:   I hesitate to show you this.  Sometimes, the far distant global model solutions don’t pan out like we hoped.  But, I’ll make an exception.  Here’s the EURO model late Monday, October 8th, showing significant frontal system bringing rain to Alabama.  We HOPE this pattern pans out.  I’ll keep you updated. 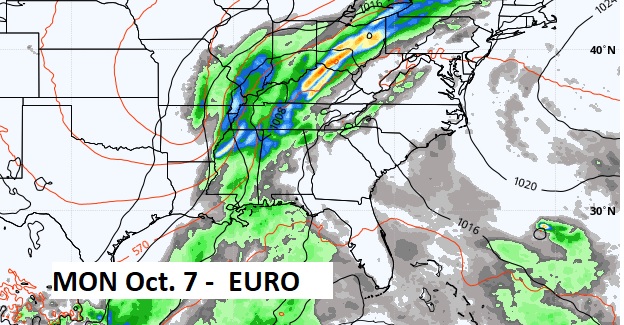 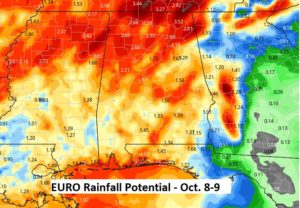 TROPICAL UPDATE:  Hurricane Lorenzo, in the eastern Atlantic is lonely.  It’s the only player on the Tropical Map right now.  Lorenzo is due to have a direct encounter with the British Isles later this week…still as a tropical system.  Very rare. 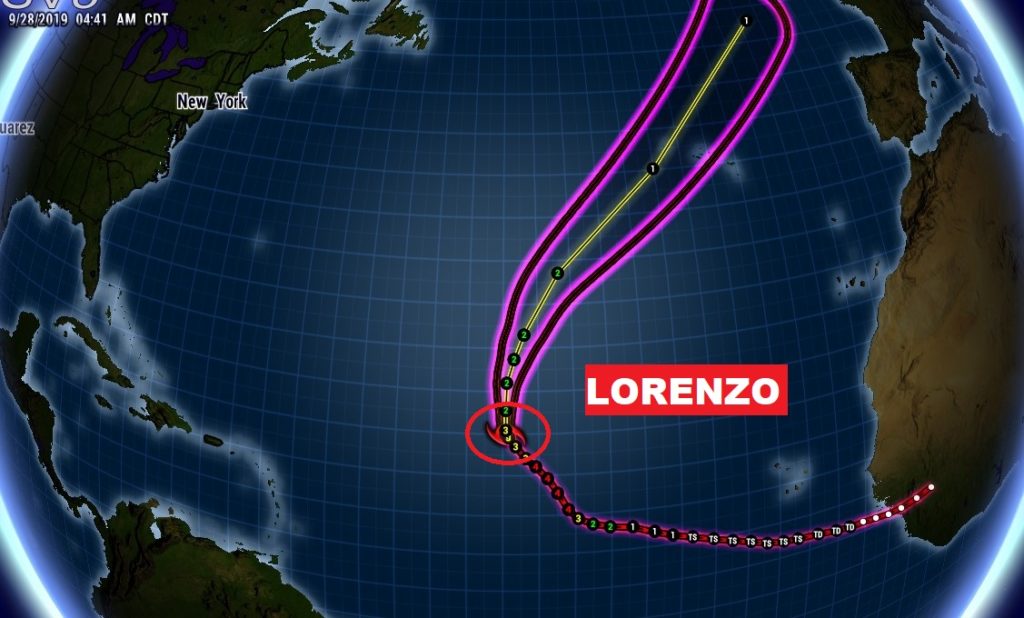 FINAL THOUGHT:  This might bring a smile to your face.  SNOW.  Lots of snow.  A record September Snowstorm is underway in the Rockies.  Up to a foot to a foot and a half of snow and still snowing.  How about that? 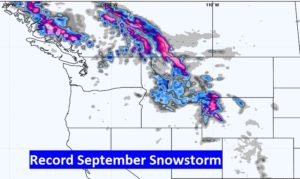