Yesterday morning we were in the upper 70’s.  What a shocking 24-hour change.  It’s a windy & Much Colder Friday morning,  There are a few novelty snow flurries on radar in north Alabama.  After flooding rainfall, we get to dry out for 2 or 3 days.  On this video, I’ll update the details of the weekend forecast.  And, we’ll look ahead to what could be another very west week…next week, again.  Is there any arctic air in our future?

What a shocking change.  It’s a windy and much colder Friday.  There are even a few, brief, novelty snow flurries in North Alabama. 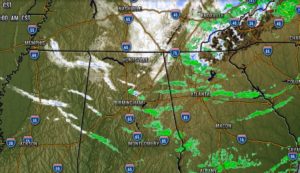 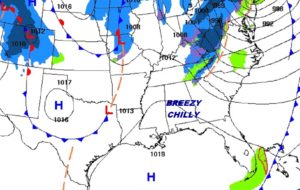 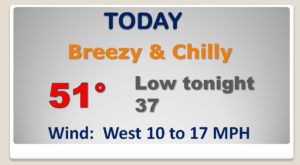 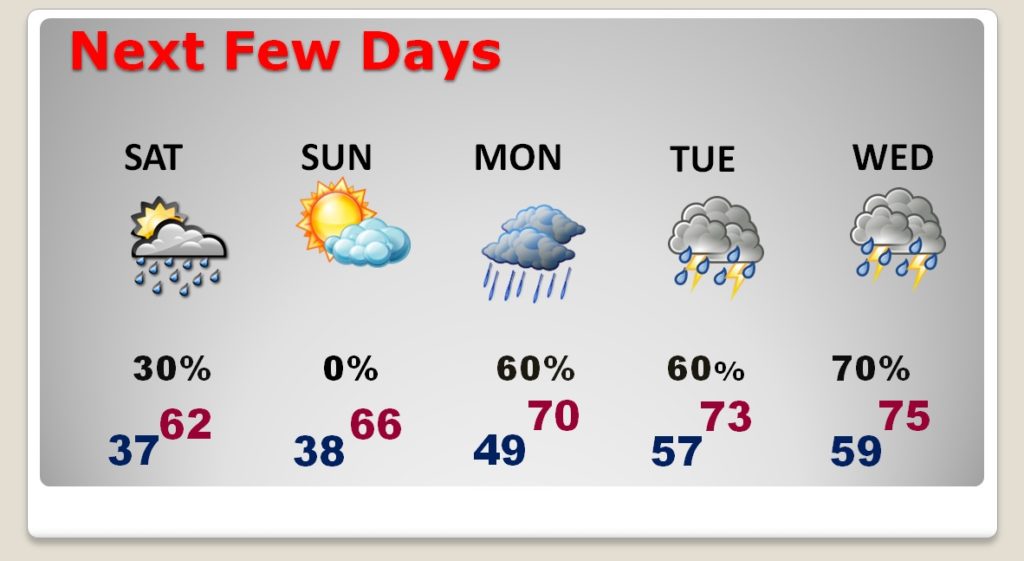 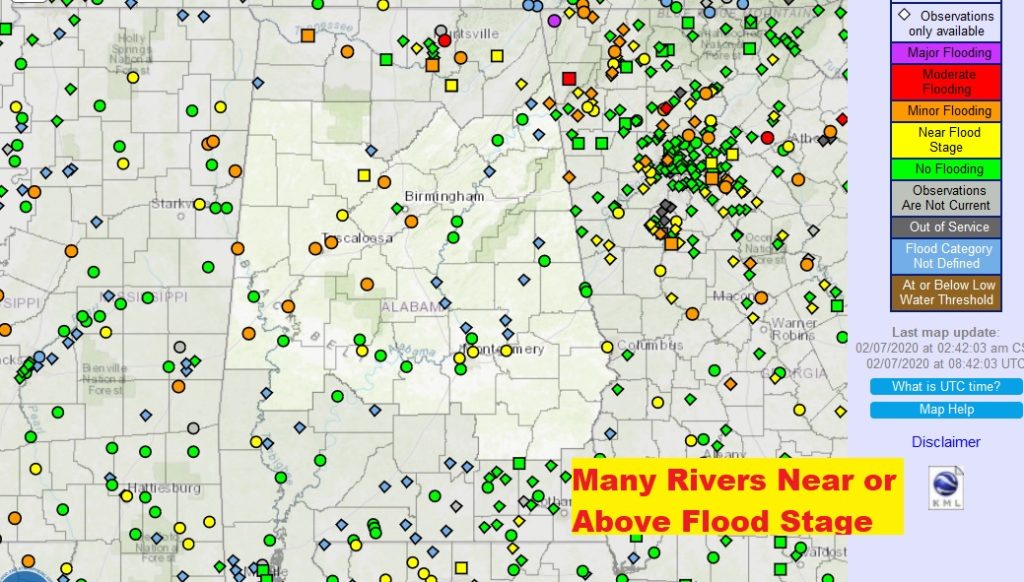 The last thing we need is more rain, but we could see a significant amount next week. 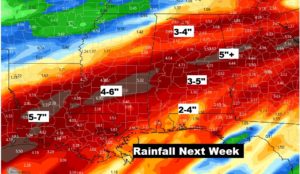