Good morning!   It’s a case of Déjà vu all over again.  This week’s weather will have amazing similarities to last week.  A series of low pressure storm systems will bring waves of showers and thunderstorms into the state.  And, like last week, we could see another Severe Weather threat in the overnight hours of Wednesday, into the first part of the day Thursday. Parts of the state could see excessive rainfall.  With the rivers already running high, the Flooding Threat is increasing.  I’ll sort out the details of the week ahead on this video.  I’ll show which areas will see the most rain.  When will this pattern end?  We’ll look ahead.

The first of a series of storms systems will approach the state today.  Risk of showers by afternoon.  Showers and thunderstorms tonight. 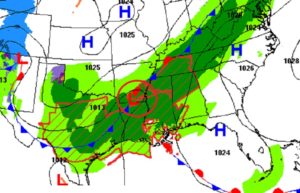 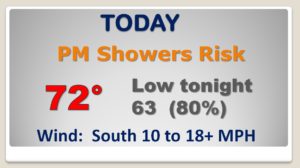 With a frontal system stretched across the southern states, waves of low pressure moving along the front will bring in waves of showers and storms, 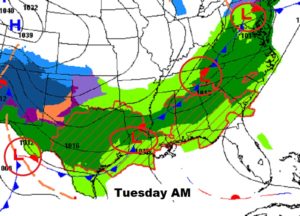 ONCE AGAIN, this week, we could see an overnight severe weather event in Alabama, Wednesday night into Thursday morning. 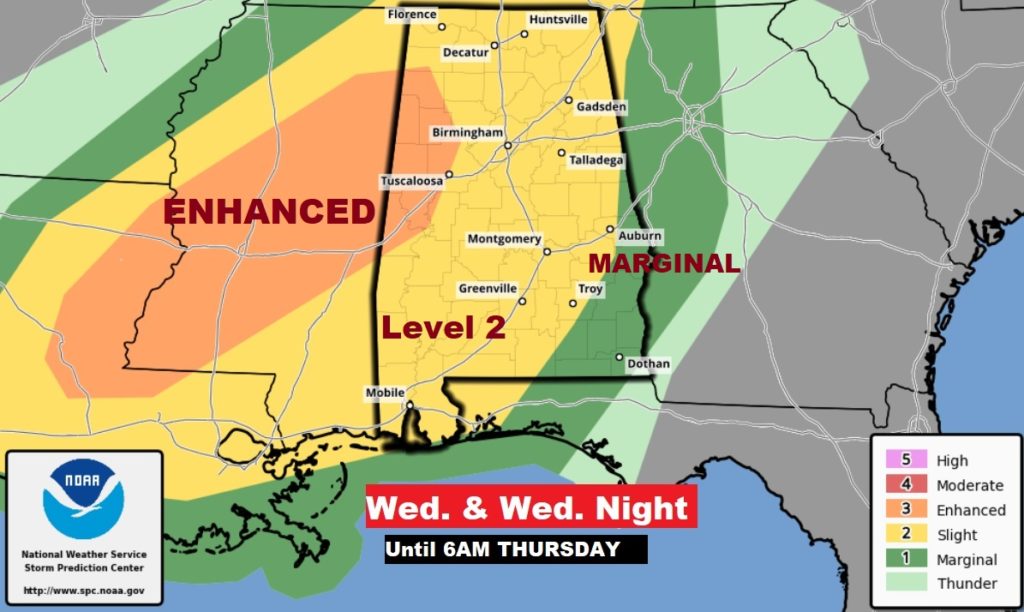 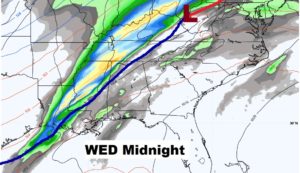 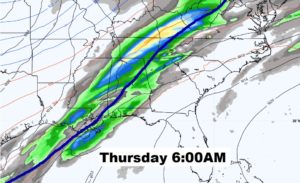 Periods of showers and storms for much of the week ahead.  Falling temperatures Thursday afternoon.  Windy & cold Friday. 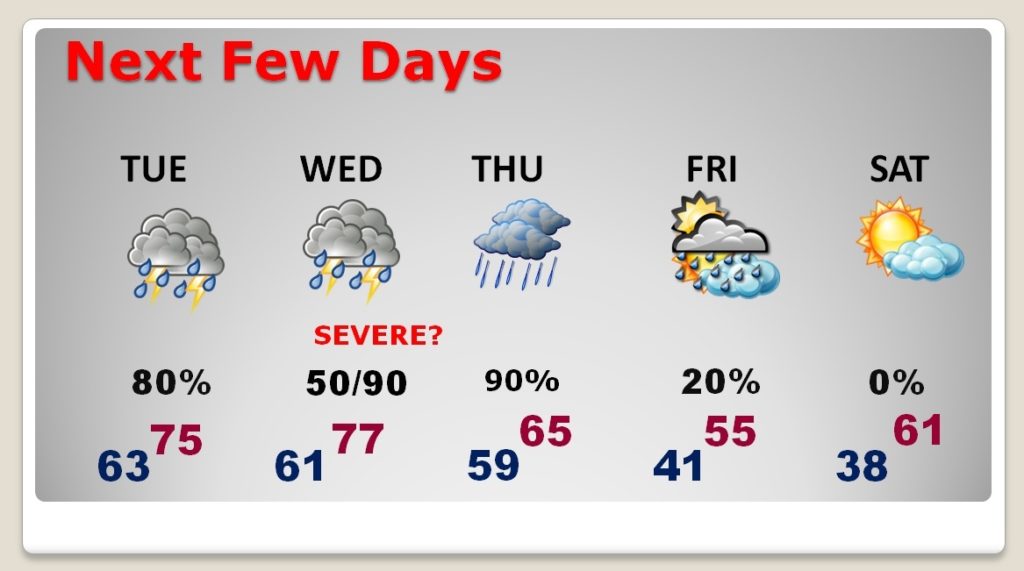 Concern is growing on the potential for flooding over parts of the state in the week ahead. 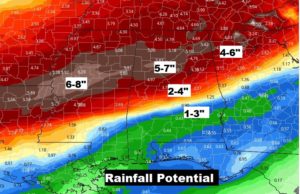