Good Morning! It was a wet & stormy overnight, and we have more of the same today.  We may get a little break daytime Wednesday, before another disturbance brings us a cold drenching rain late Wednesday night, through Thursday.  Rivers are running high and we could see some locally heavy rainfall amounts.  I’ll show you how much will fall.  We’ll look ahead to  drier days, as the weekend approaches.  And, could there be a significant storm system at the start of next week? 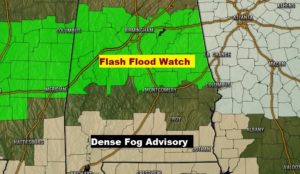 Rain and storms at times today and tonight. 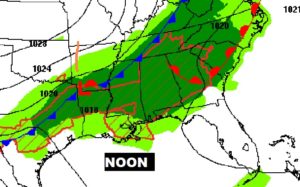 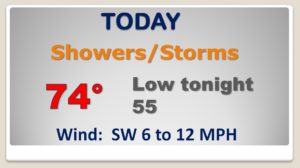 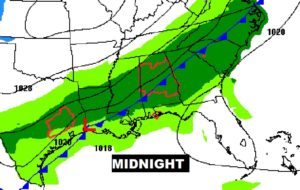 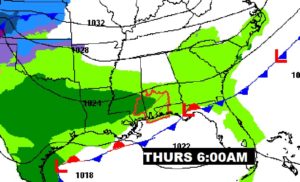 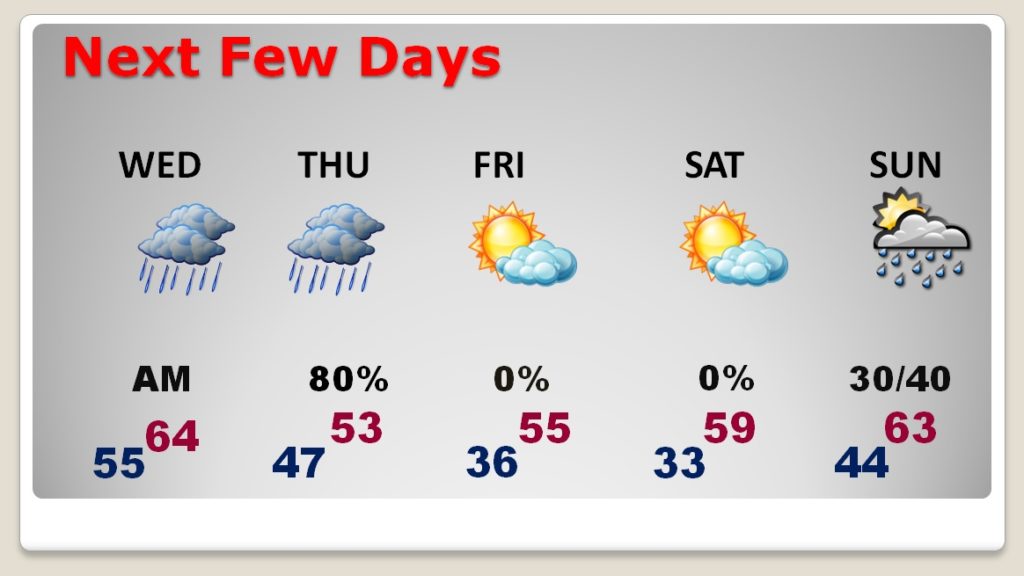 Rainfall amounts could be rather excessive in parts of central Alabama. 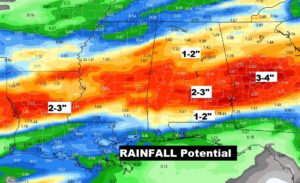 Severe Weather Awareness week in Alabama continues.  Last year was a busy, deadly year for tornadoes in Alabama.  There were 81 tornadoes, and more two dozen deaths.

Yesterday was the 12th anniversary of the powerful Prattville Tornado which did extensive damage, injuring 50.  Miraculously nobody was killed. 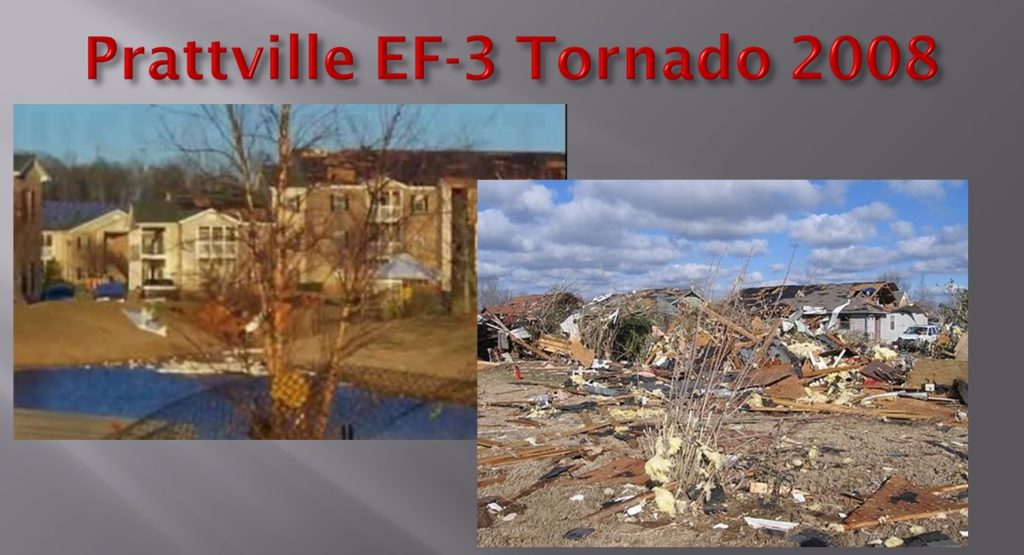