Two significant storm systems in the next 5 days. Both have a severe weather potential.  The weekend system is definitely the strongest of the two.  On this video briefing, an update on the severe threat, including timing.  Excessive rainfall amounts also possible.  I’ll break down the details.  Stay weather aware during the next few days. 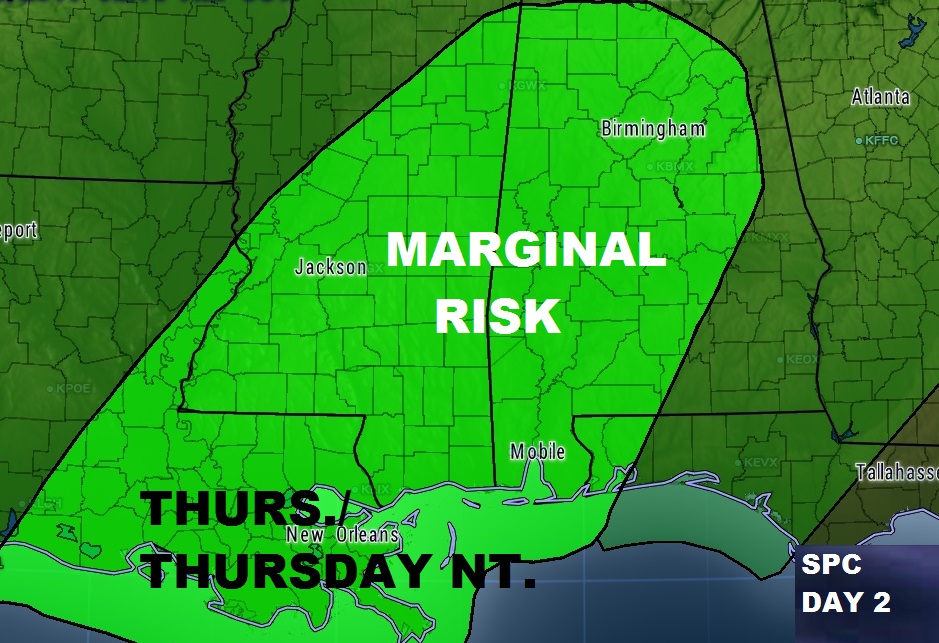 Stronger set up for weekend storm system with more powerful dynamics.  All modes of severe weather possible including tornadoes. 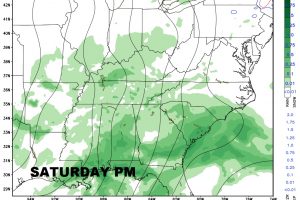 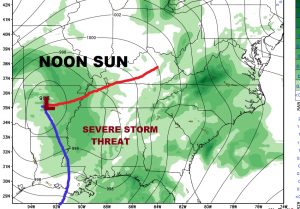 Storm Prediction Center has outlooked much of the state for the severe threat beginning Saturday afternoon and continuing through much of the day Sunday.

Rainfall amounts could  be excessive in spots. 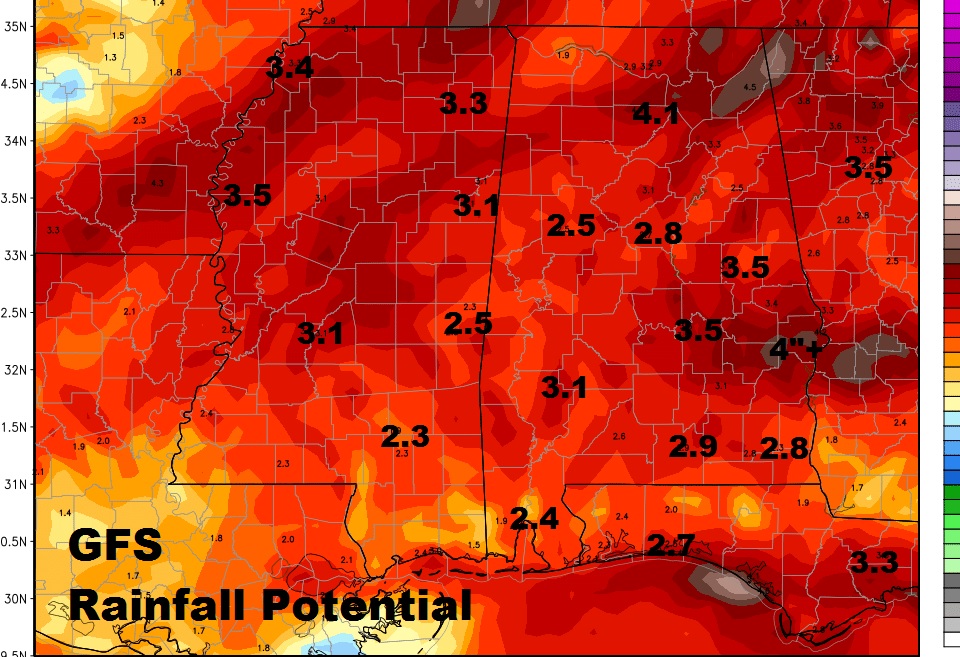 Much colder air near the end of the month into early February. 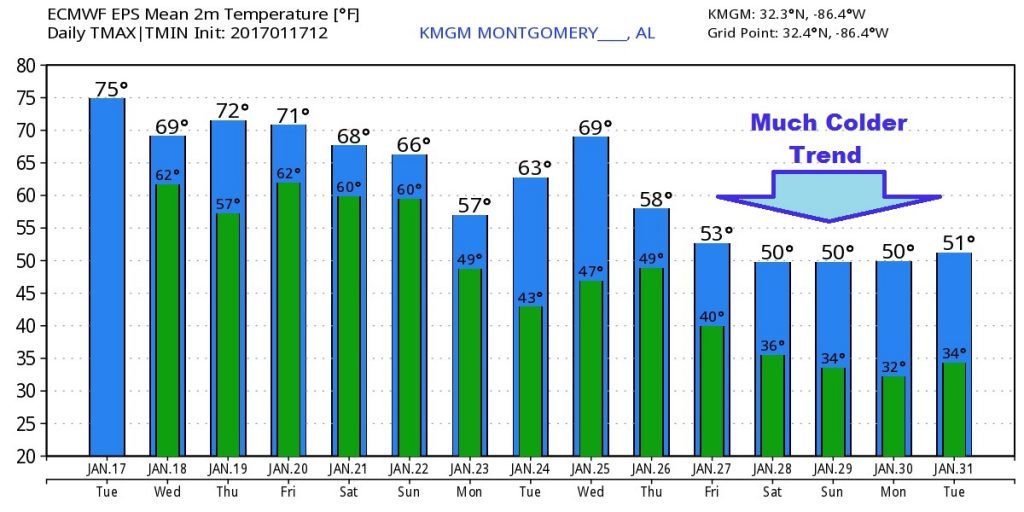