Good Morning!  A long parade of storm systems is out future.  Next up, Thursday’s storm system will bring a significant threat to parts of Alabama and our neighbors.  I’ll have the latest from the Storm Prediction Center, and the latest on what’s shaping up to be a nice weekend, in between storm systems.  Here’s a busy Wednesday morning personal weather briefing, with your toast and coffee this morning.

The greatest threat for severe weather would begin in the western counties late Thursday afternoon and continue across the state through the overnight hours Thursday night, 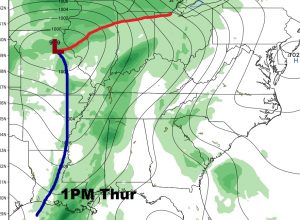 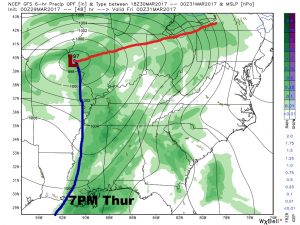 The SPC threat level for Thursday has been expanded and upgraded.  Parts of of NW Alabama are under an Enhanced and even Moderate severe weather risk.  One or two STRONG tornadoes are possible, according to SPC.  Notice even the Slight Risk extends as far east as the Montgomery area, and Marginal Risk esewhere. 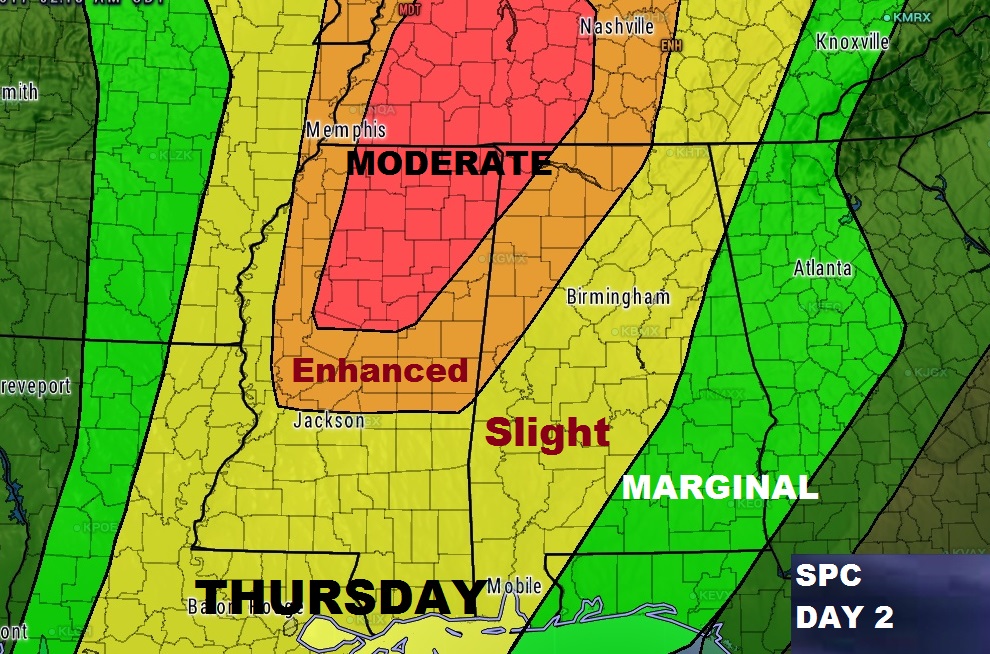 Our weekend looks very nice, as we get a break between storm systems, but the set-up looks potent for the Monday storm system.  It’s almost a given that there will be severe weather threat with this system.  The threat level remains to be seen.   I also see another storm system late next week around April 6, and about 2 more the following week.  Each of these could have a severe weather element, as rthe hits just keep on coming. 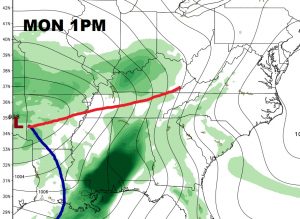 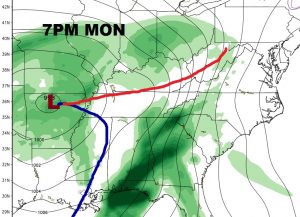