Have a Plan B ready for your outdoor events this weekend.  But, it’s not going to rain all the time.  In fact, there will be numerous lulls of dry weather between the storms.  Rainfall amounts over the weekend could be heavy in spots.  And, rainfall amounts, through mid week, from a series of disturbances could be rather significant as you will see below.

On this update, I’ll show you some future radar snapshots, plus some potential rainfall amounts for the weekend and for all 5 days.

The Storm Prediction Center has added parts of Alabama into mostly a Marginal severe risk area today & this evening, generally along and west of I-65, where damaging wind gusts are possible in the stronger storms. 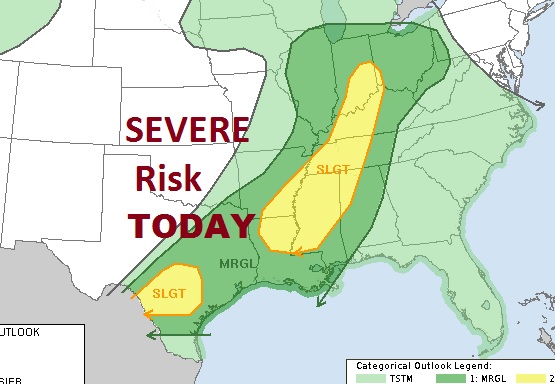 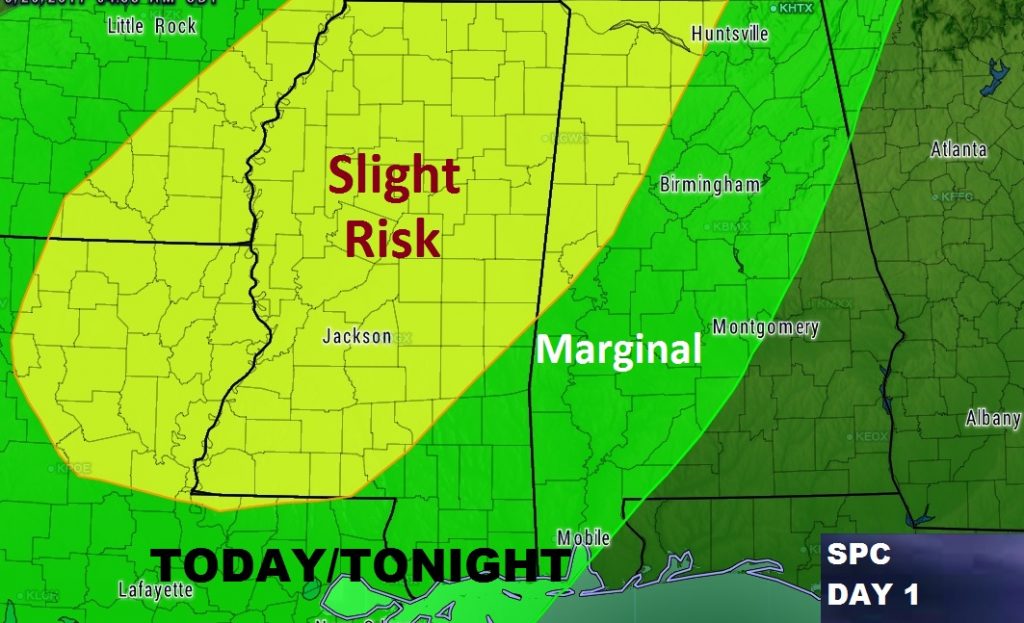 FUTURE RADAR TODAY:  Much of this Saturday morning will be dry, but after lunch, the rain threat begins to escalate as showers/storms blossom, with tropical moisture interacting with daytime heating.  The storms become numerous by later in the afternoon.  By early evening, the storms will be widespread, affecting a lot of outdoor events.  These future radar snapshots tell the story of an active day/night ahead. 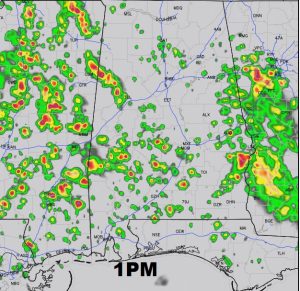 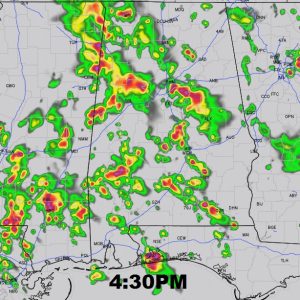 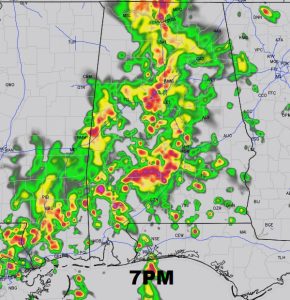 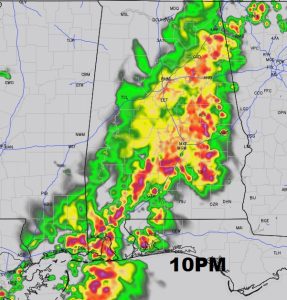 SUNDAY PROSPECTS:  It won’t rain all the time, but waves of showers and thunderstorms will roll through the state again.  The specific details of how the storms will evolve tomorrow are hazy, and depends on several factors.  Probabilities will be high, in the 80% range Sunday and Sunday night.  A couple of the stronger storms could produce damaging wind gusts. 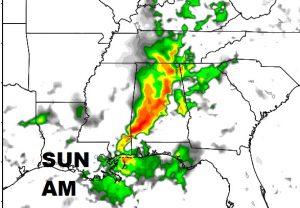 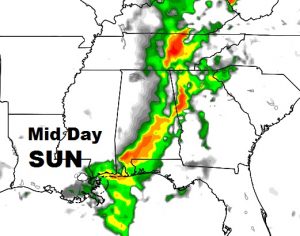 PROJECTED RAINFALL (through the Weekend):  Rainfall could be heaviest over about the eastern half of the state, where some spots could see more than 2.5 inches through Monday afternoon.  A few spots heavier.  Most of western Alabama will be in the 1-2” range.  But the rain threat continues beyond the weekend and through  mid week. 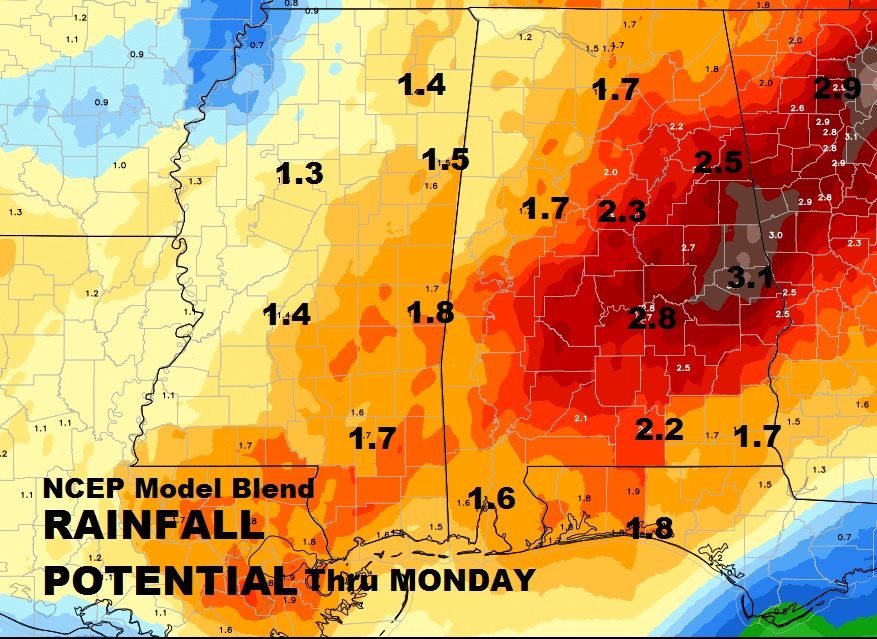 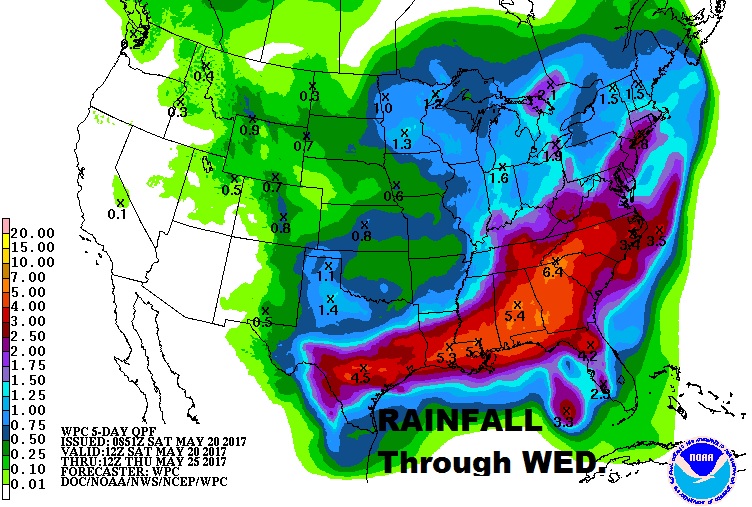 Some of the global models are having a field day with the potential rain totals.  Here’s the highly respected Euro model QPF..without comment. 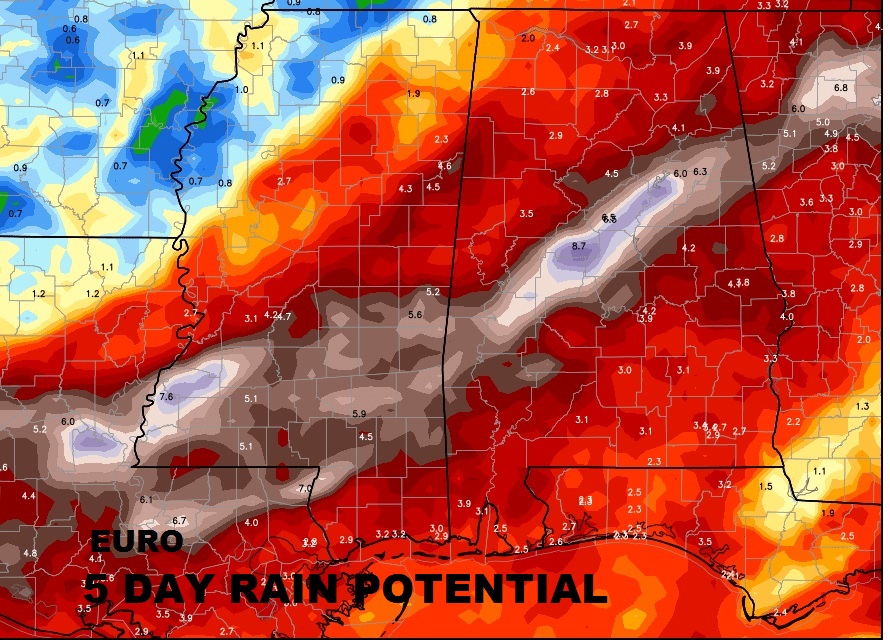 Hopefully the rains over the next several days will help alleviate our moderate drought.  We hope so. 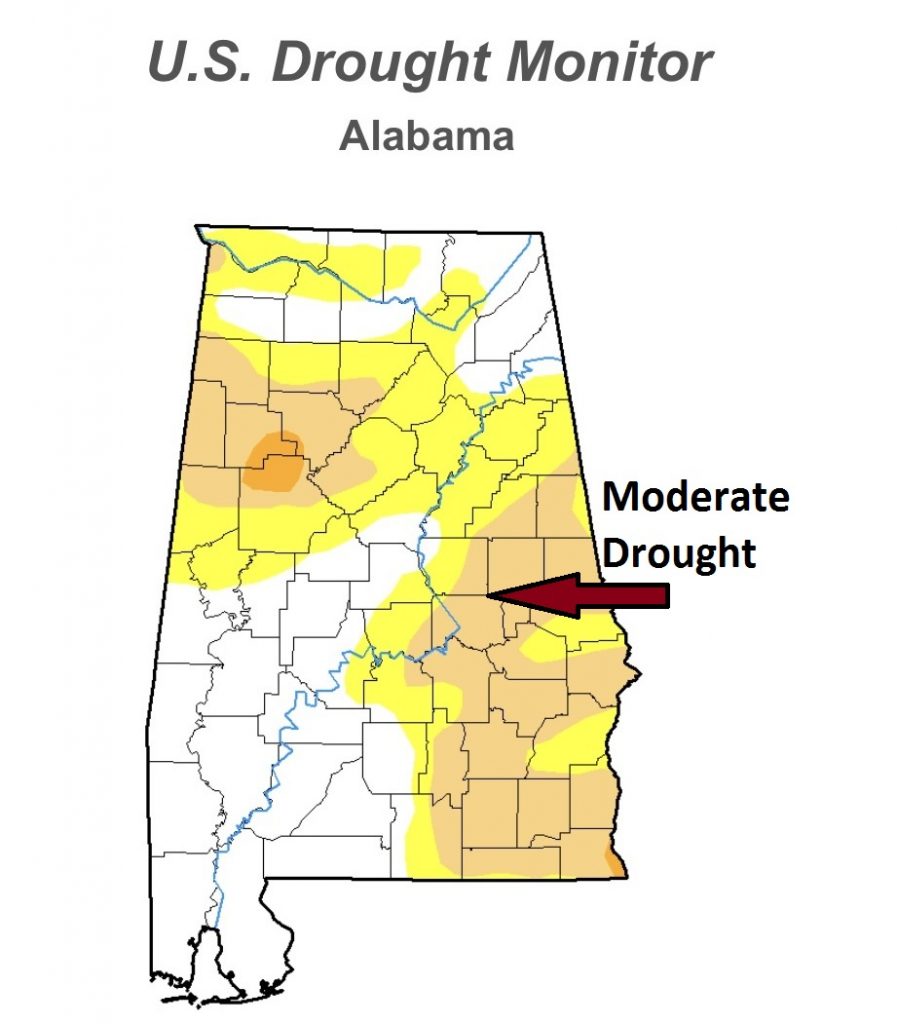 Our weather app will keep you on top of the weather all weekend.  Among other things it has current conditions, radar, future radar, hourly forecasts and 10 day forecast, push notifications for watches & warnings,  plus access to all my blog updates and videos.  It’s free for IOS and android.  Go to the App store and search Rich Thomas weather.  Pass the word to your friends.