Tornado Risk for much of Alabama today from Cindy.  Spin up tornadoes will be most likely anywhere in south Alabama through mid-day, then shifting more toward the western counties.  I’ll outline the risk today, and we’ll look at potential additional rainfall on this video, and the severe threat over parts of the state Friday.  But we will also look ahead to some calmer days on the horizon.  I’ll tell when those days will arrive.  It’s a very important Thursday morning video.

TORNADO WATCH continues for a big chunk of Southwest and Central AL until 1PM.  Mainly from Montgomery and Andalusia westward.  Additional watches will be needed later. 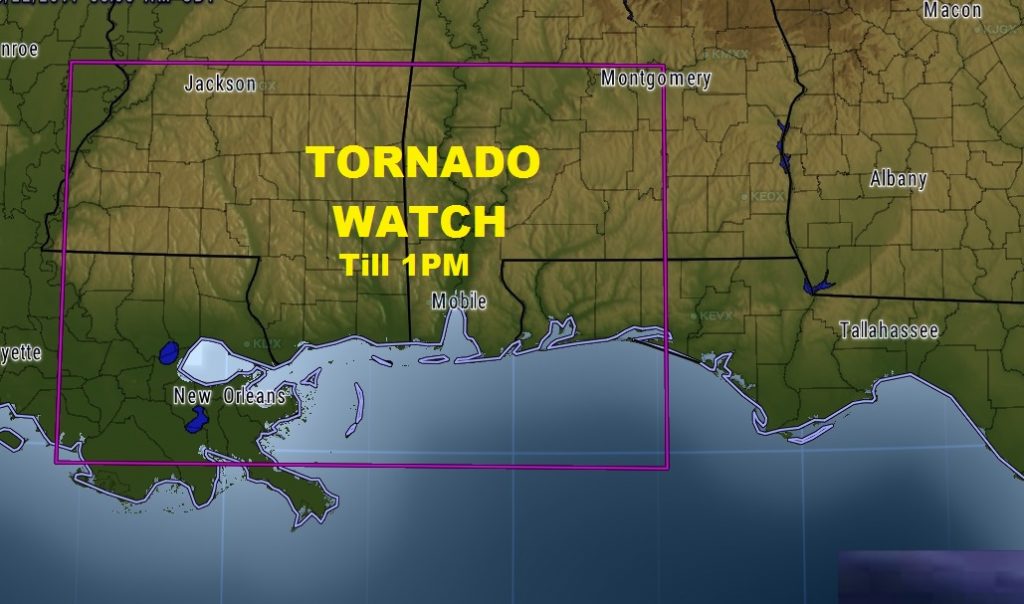 Significant threat of spin up tornadoes for much of the state today, starting in south and southwest Alabama this morning, and migrating through much of west Alabama through the day and into the evening and night. Be weather aware.  Our weather app wi.ll alert you to watches and warnings for your area. 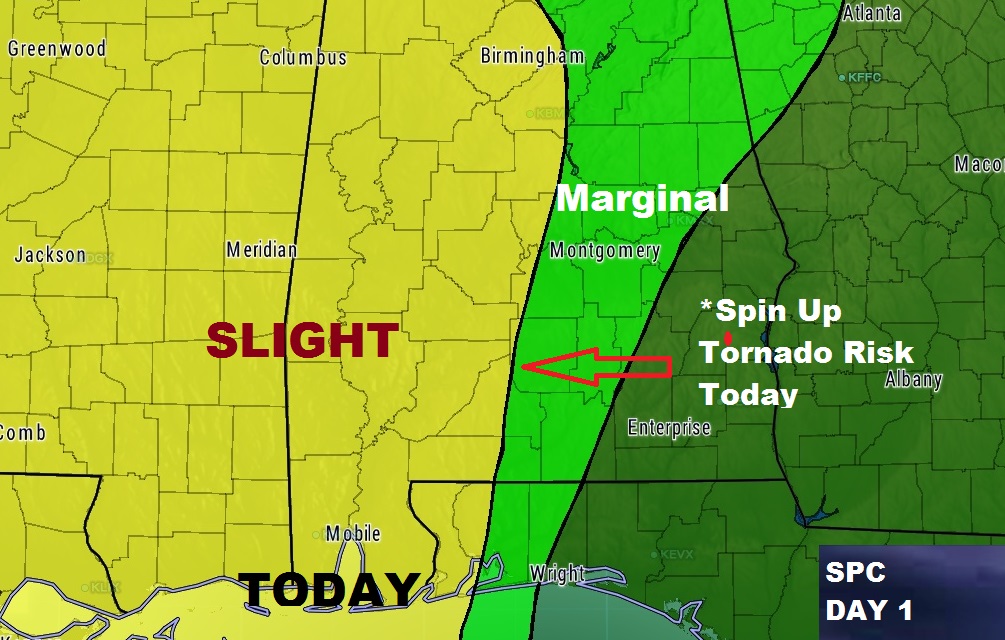 Friday the best threat for spin up tornadoes will be over the northern half of Alabama. 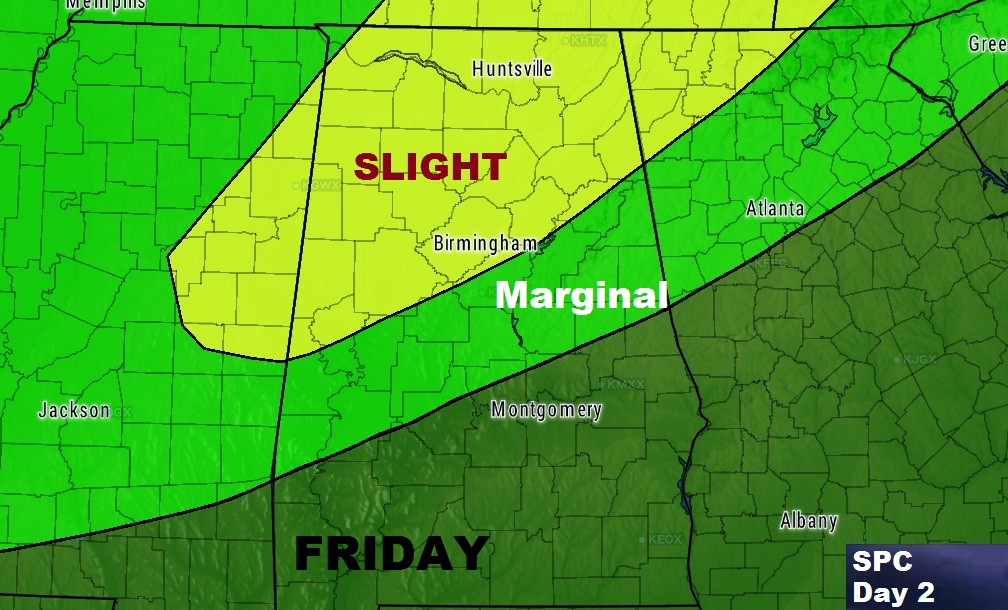 There has been EXCESSIVE rainfall already, and several more inches could fall.  Flash Flood Threat continues for much of the state today, but particularly strong in the southwest counties. 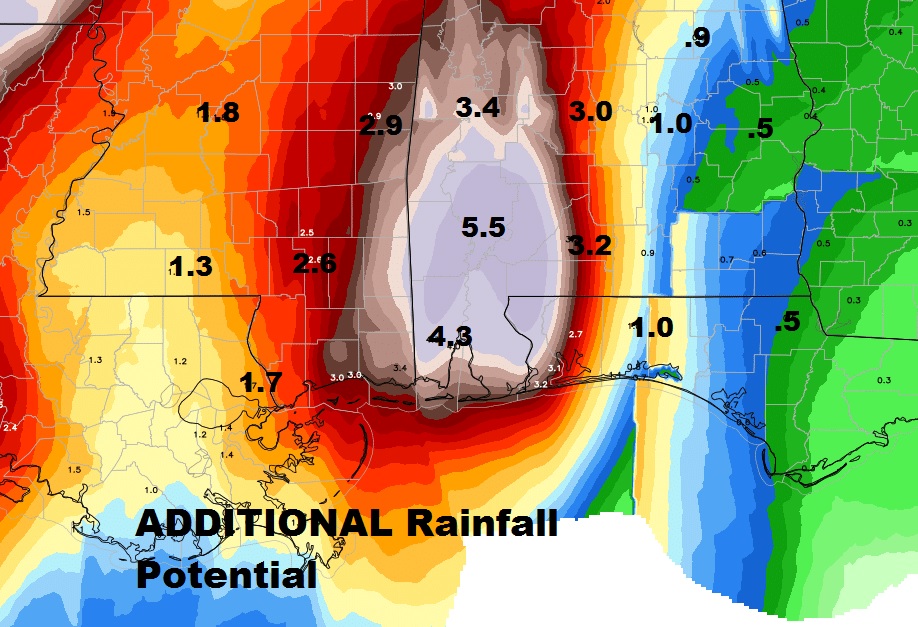