Drenching rain and thunderstorms in the overnight hours, and it looks like a wet morning for most which will carry through much of the day in the southern half state, especially.  The greatest concentration will be along and south of the I-85 corridor, all the way down to the coast.  That rare southward moving front, located in north central Alabama this morning, will move through much of the state today, and will likely make it all the way to the Gulf coast by tonight and in the morning. 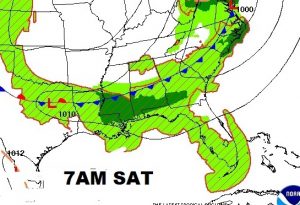 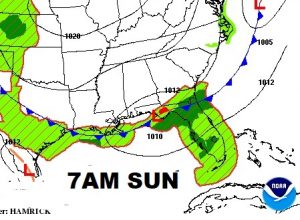 Behind the front, look for a few improvements:  Lower temperatures, and “slightly” lower humidity.  More on that below.

FUTURE RADAR:  Hi-res future radar snapshots will give you the general idea of how this day might play out.  Don’t take this literally, this is the model’s “best guess” of where the rain will be at various selected hours. 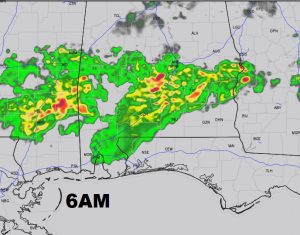 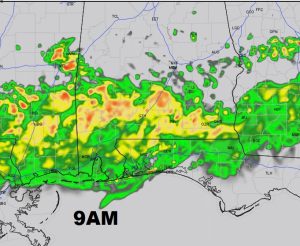 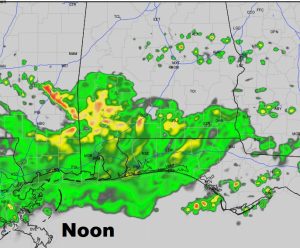 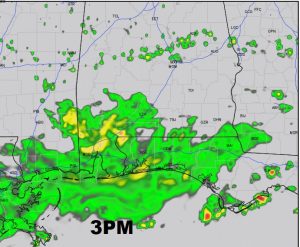 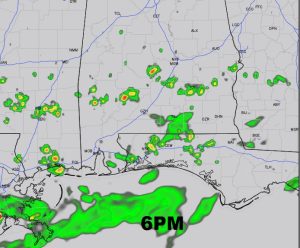 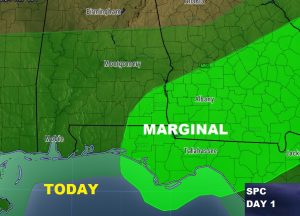 NEXT FEW DAYS:  Now for the best news.  Behind the front, the temperatures will be much more tolerable for a few days and the humidity will be a little lower.  That’s nice, huh?  Also, showers will be mainly be confined to near the Gulf Coast.  Random showers will return during the last half of the week. 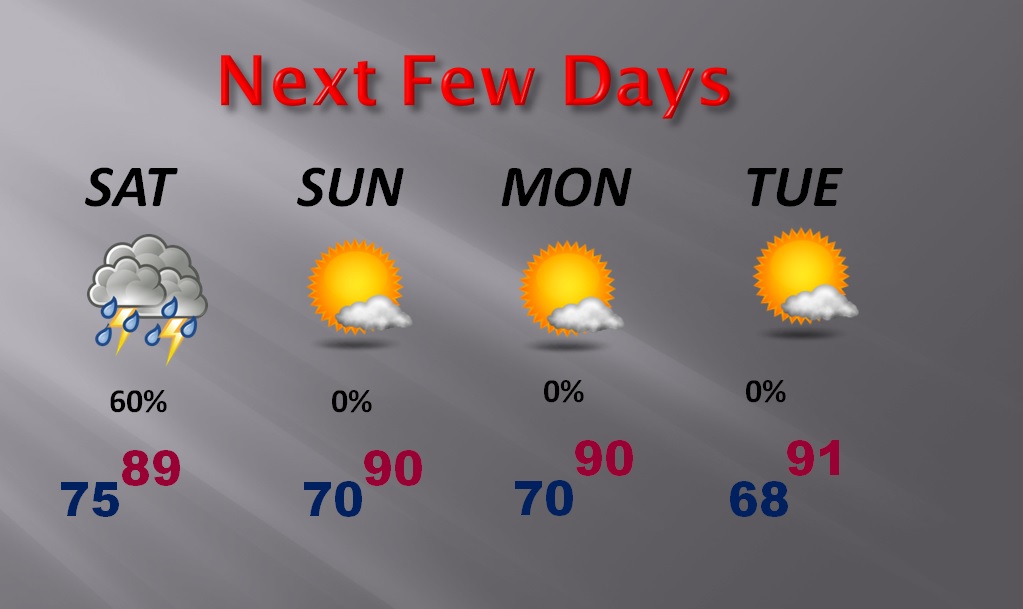 Our weather app will keep you on top of the weather with Radar, Future Radar, hourly and 10 day forecasts, plus push notifications for any watches and warnings that may be necessary.   Have a nice weekend.