Good Morning…  What at temperature turnaround!  It’s very mild even early this morning. On this video, I’ll update you on our warming trend which is still underway.  Plus, we’ll look at your odds of getting wet next three days.  Update on the weekend forecast.  Next cold front arrives next week.  I’ll show you time timetable, and the drastic cool down behind it.

Widely scattered showers will dot the radar screen today.  Skies will be mostly cloudy.  It will be very warm with upper 70’s today and upper 50’s tonight.   FUTURE RADAR: 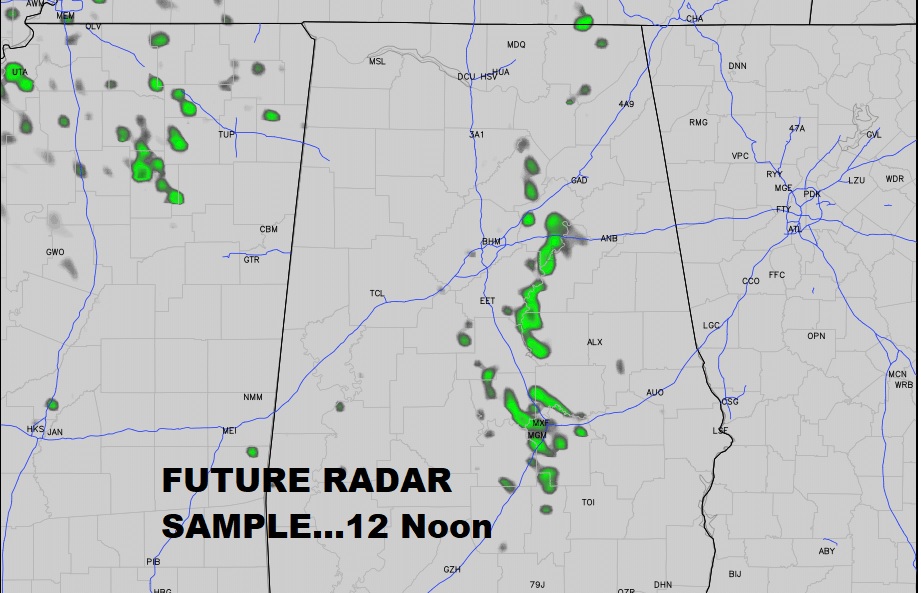 Next few days…tiny rain chance through Saturday…warming  trend continues into early next week. 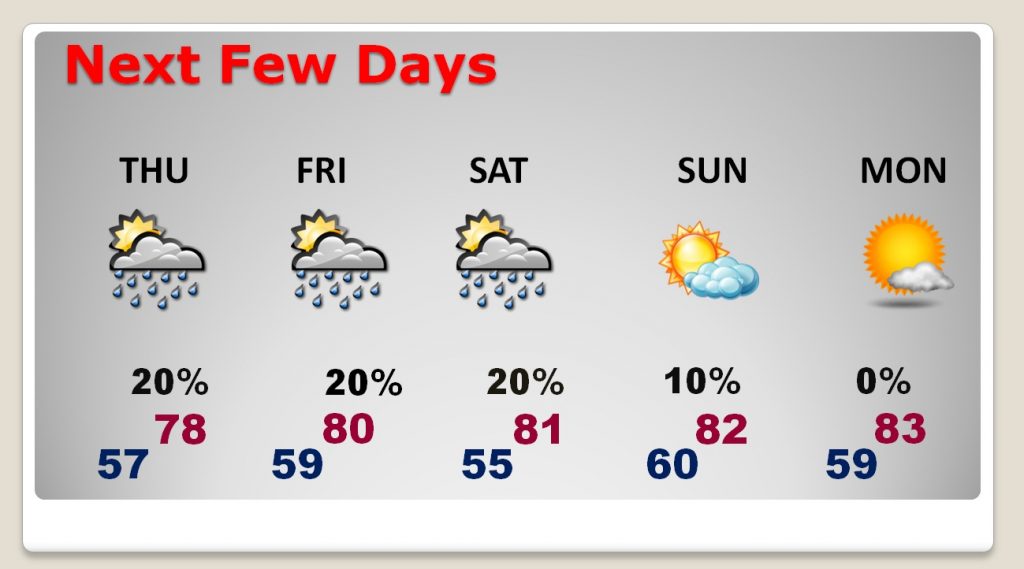 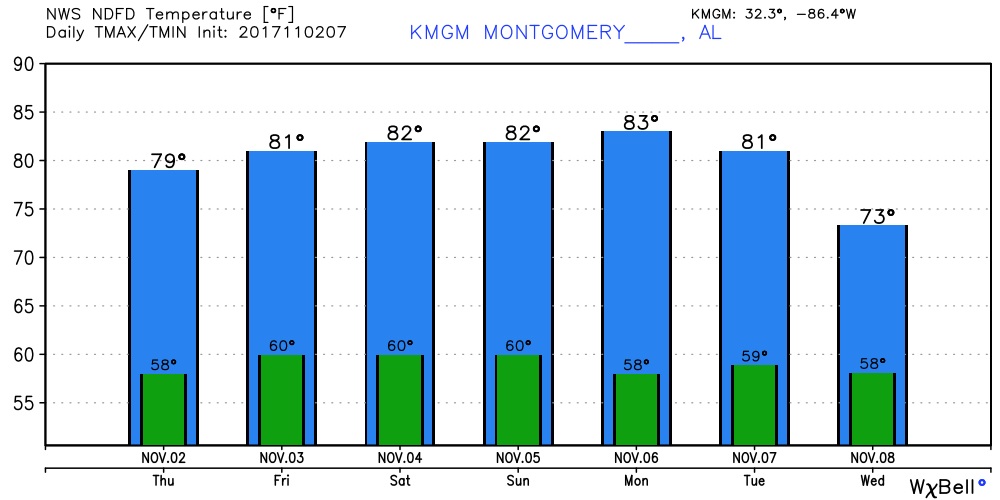 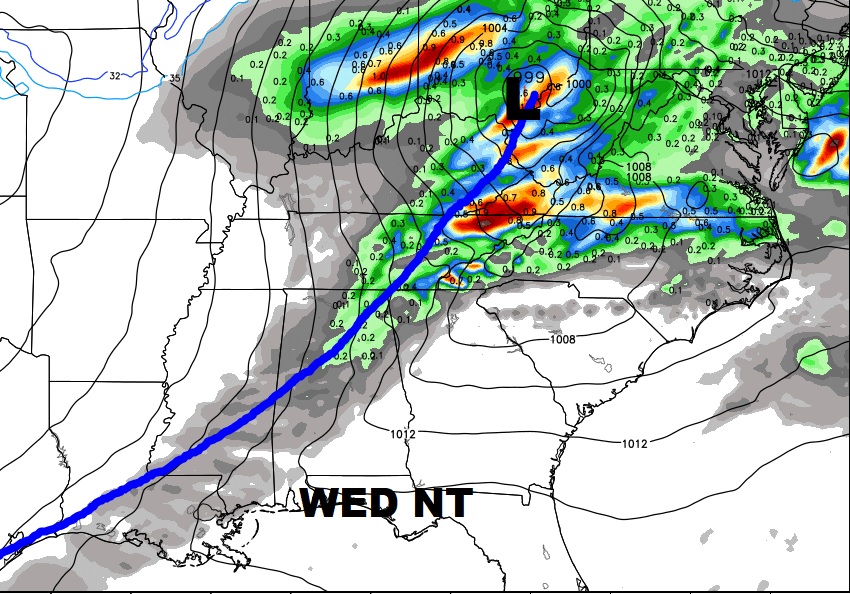 Note the dramatic cooling behind the front.. 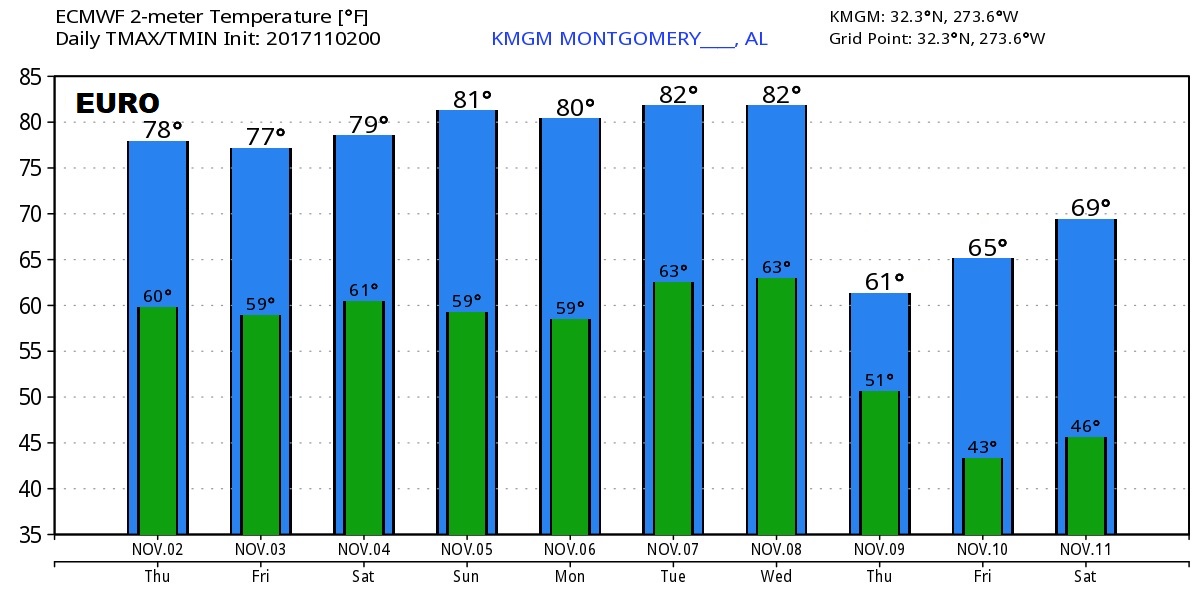