UPDATE:  Winter Weather Advisory Extended farther south in central Alabama, now including:  Lowndes, Montgomery, Macon and Lee until Midnight.  Up to 1″ of snow could accumulate.

Parts of Alabama are under a Winter Storm Warning.  Many other counties are under a Winter Weather Advisory. On this important video, I’ll show you the expanded Warning Map.  I have updated Future radar, and possible accumulation map.  PLUS, the latest on the Coldest weekend of the season, so far,  by far.  Feel free to share this post.  We’ll talk winter weather this morning on your Friday weather briefing 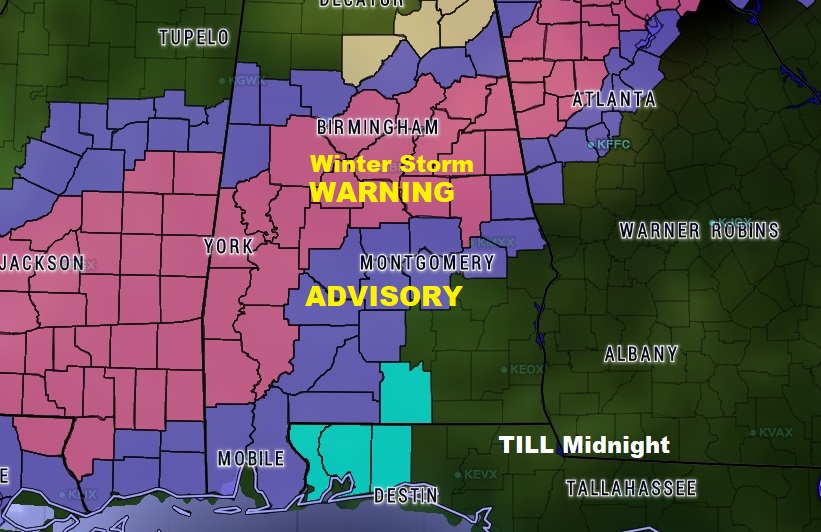 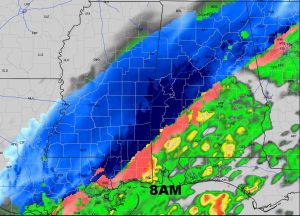 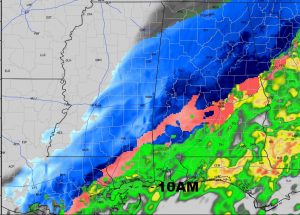 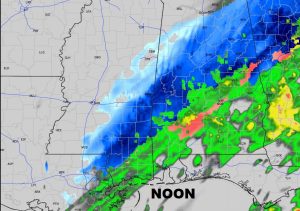 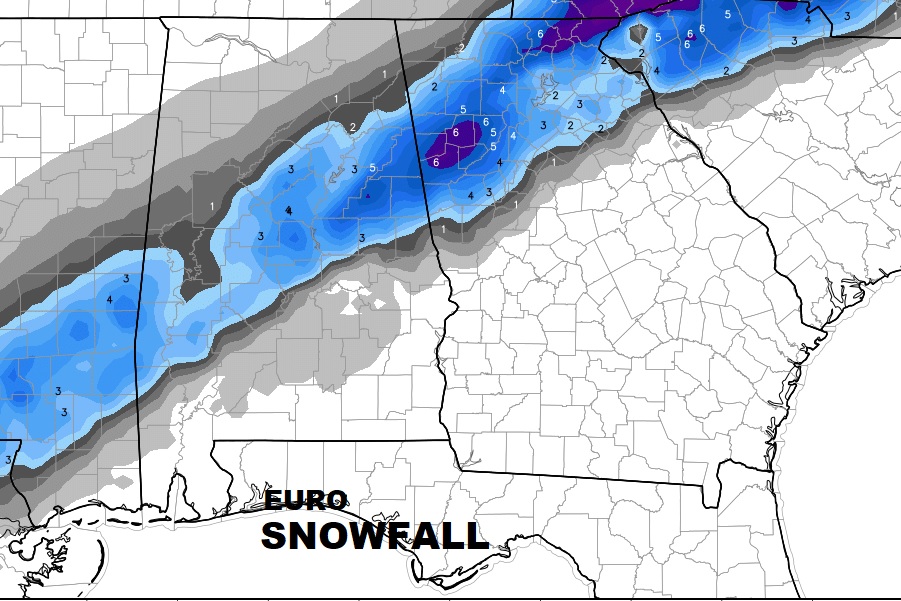 The COLD next few days.  A little recovery by Monday afternoon, before it turns colder again Tuesday. 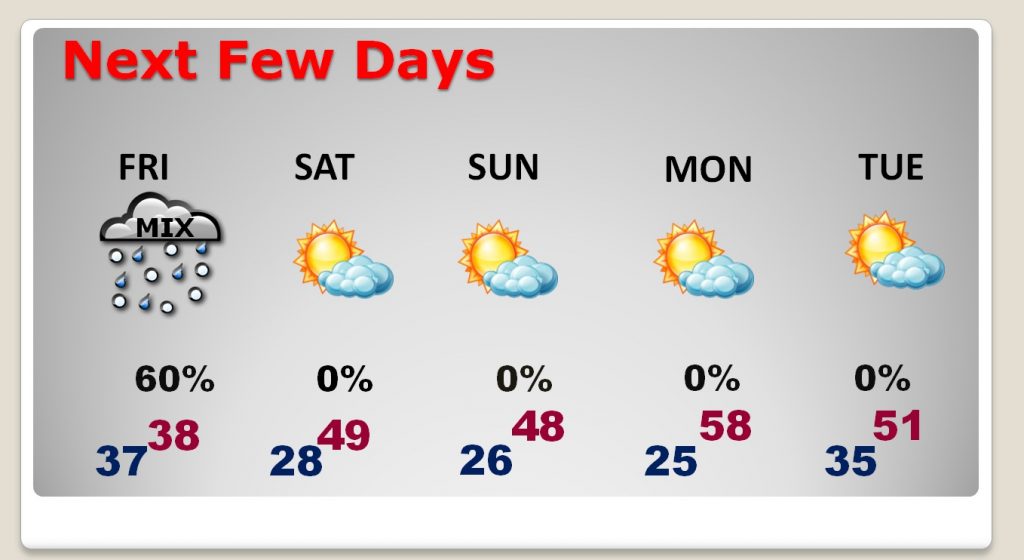 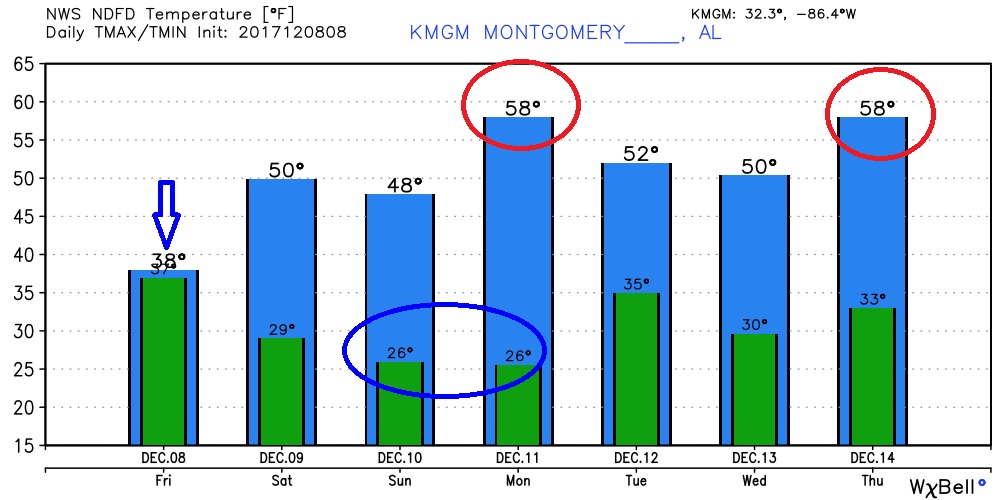 The GFS 16 day temp trend shows some later in the month temperature moderation, into the start of Christmas week. 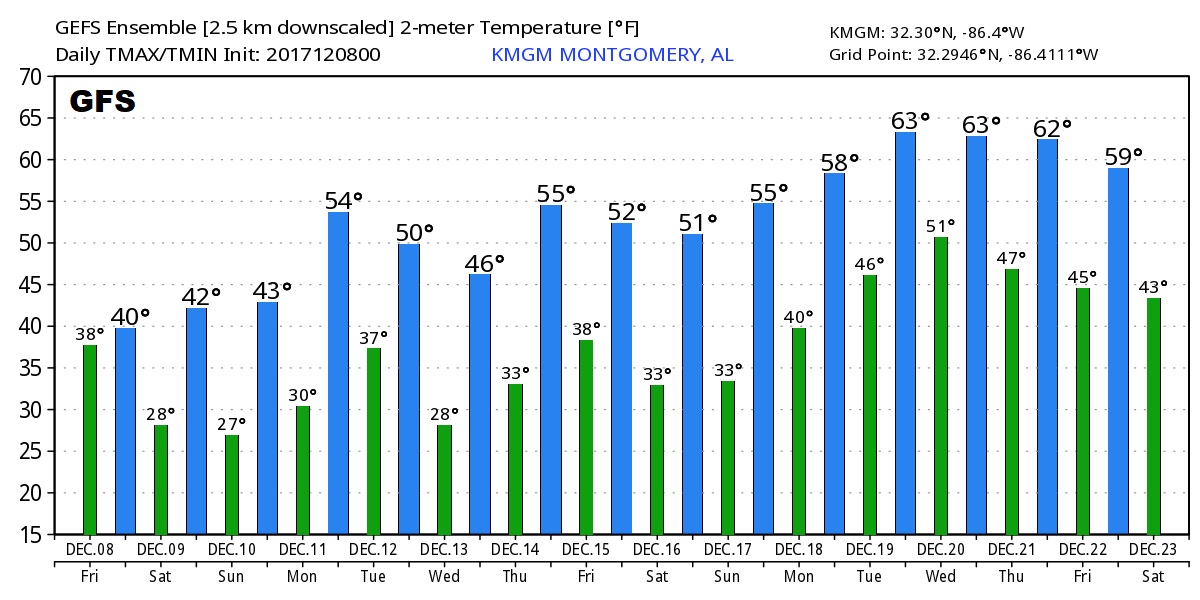