Clouds never cleared overnight.  That kept us from getting as cold we would gotten with clear skies.  Still, though, it’s an unusually chilly Sunday morning for April.  Sunshine returns later.  Showers will tease the area tonight/early Monday, and again late Monday night. Much of the week will be quiet.  There should be a big  late week warm-up, followed by what could be a significant round of showers & storms Saturday.

TODAY:   Clouds will hang tough this morning, but I think sunshine will dominate much of the afternoon. (see future clouds below).  After a very chilly morning in the 30’s this morning, expect a cool day with a high in the mid 60’s.  Not nearly as much wind today.  Clouds return tonight.  Scattered showers tease the area late tonight and early Monday. Low tonight 52. 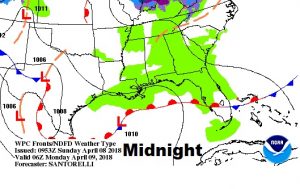 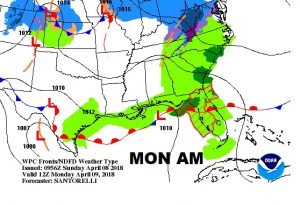 FUTURE CLOUDS:  Same idea as future radar.  The clearing trend will spread southward through the morning and into the afternoon.  In fact, I suspect the timeline for clearing may be a little quicker than this model projects.  I think we’ll see a lot of afternoon sunshine, with clouds returning tonight. 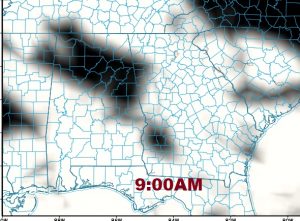 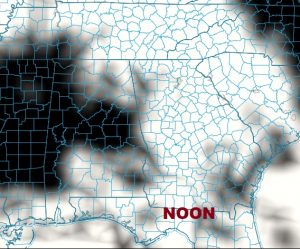 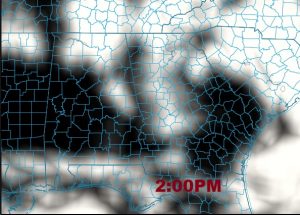 NEXT FEW DAYS:   Spotty shower risk tonight/tomorrow morning, and again Monday night.  But, much of the week will be dry, with cool nights and mild afternoons.  Big warming trend begins late week  (upper 70’s and low 80’s Friday), ahead of what could be strong frontal system which could bring some strong to severe storms on Saturday. 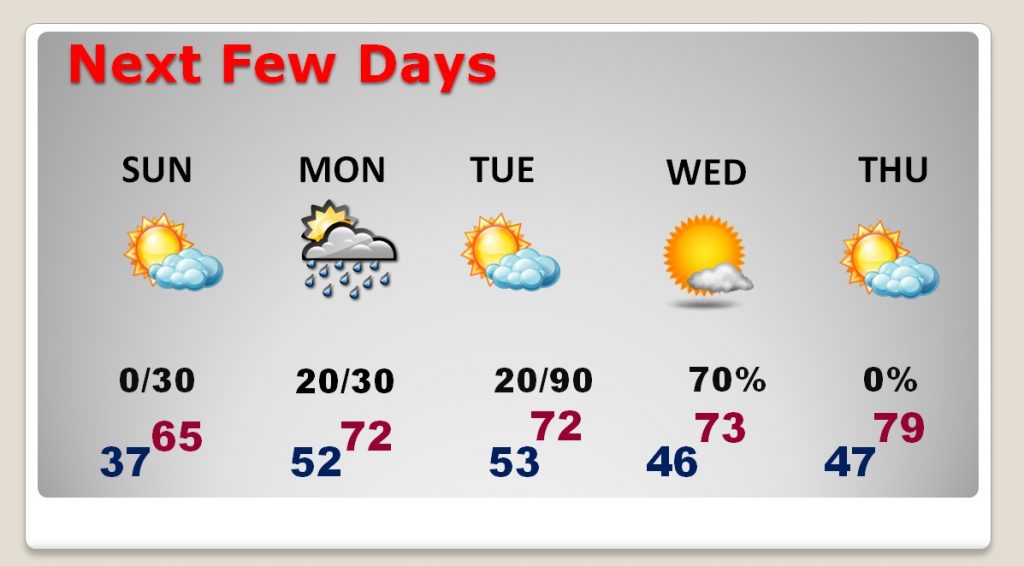 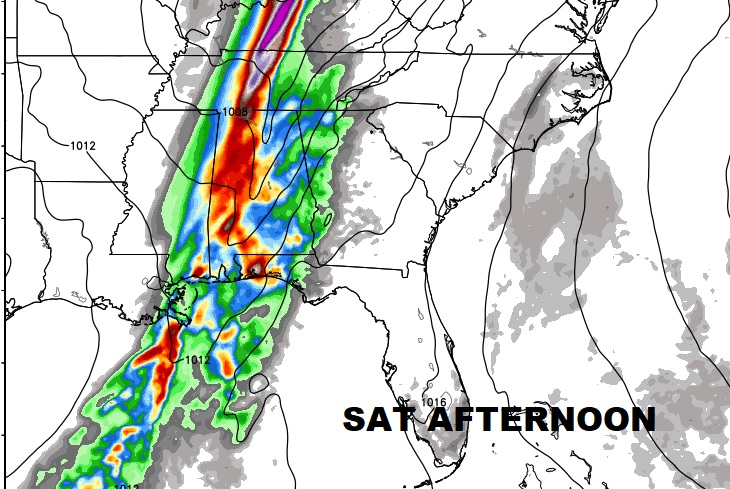 Have a nice Sunday.  I’ll have you a complete video update online by 4:45AM.  We’ll take a closer look at the week ahead.  I’m a little worried about possible severe weather on Saturday, but it’s early.  We’ll watch it.