Good morning!  Should be a nice day today, and the warmest day of the week.  But, all eyes are now on that storm system out in the western Gulf, which will track along the coast and into Alabama before it becomes a major Nor’easter along the east coast.  On this video, I have the latest on timing, and how much rain we could see.  Plus, I have new details on the weekend forecast, and a look ahead into Halloween week, on your Wednesday morning personal weather briefing.

Nice day today.  Warmest day of the week.  But becoming cloudy tonight.  Maybe some raiin in the wee hours of the morning as the Gulf storm system edges eastward. 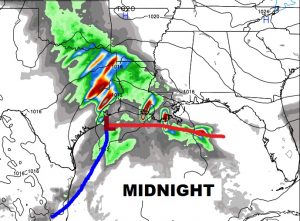 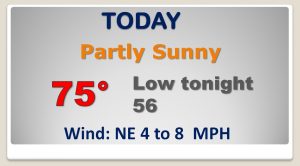 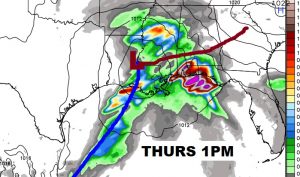 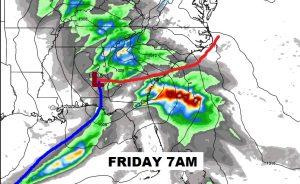 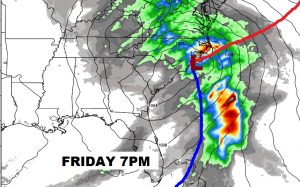 Areas from the I-85 corridor southward could see rainfall  1″+, perhaps 2″+ on the coast, and heavier rain south of the coast. 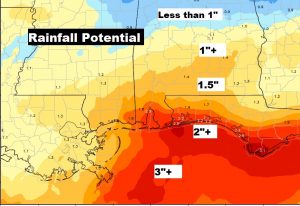 Drenching rains Thursday and lingering showers early Friday.  Much of the weekend will be dry.  Small chance of showers Saturday night and again Sunday night.   Should be a chilly Thursday and Friday due to clouds and showers.  Cool weekend. 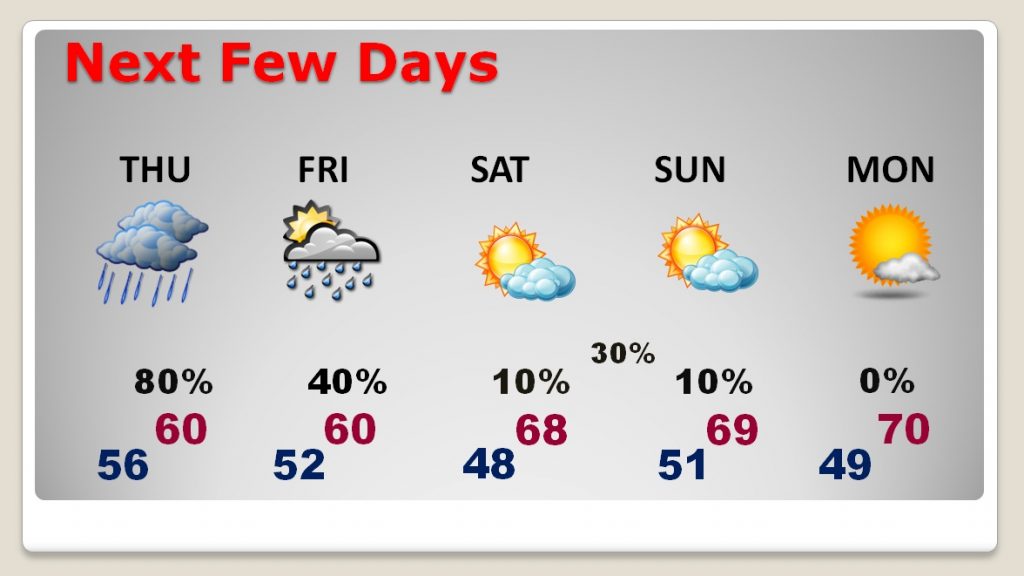 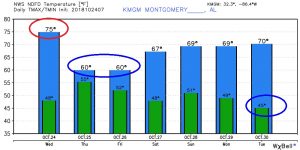