Good Morning!  It’s the coldest morning of the season so far, But, look for slow recovery in our temperatures starting today.  Next up, is a substantial weekend storm system that will likely have an adverse affect on a lot of Saturday Christmas events, with a cold drenching rain.  At least it won’t be snow.  Many of our neighbors across the South could be dealing with a crippling snow storm.  I’ll fill you in on the potential travel nightmare.  Plus we’ll look ahead to another big deal storm system next week.

After the coldest morning of the season so far, we should see a little recovery today, by afternoon. 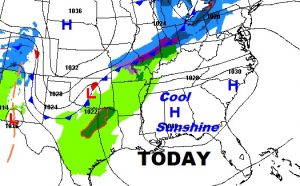 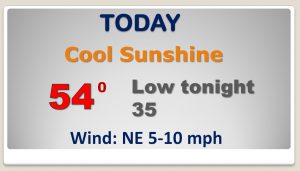 Weekend storm system takes center stage with drenching rain for us and snow and ice for some neighboring states.  It will be a very cold weekend and an even colder Monday. 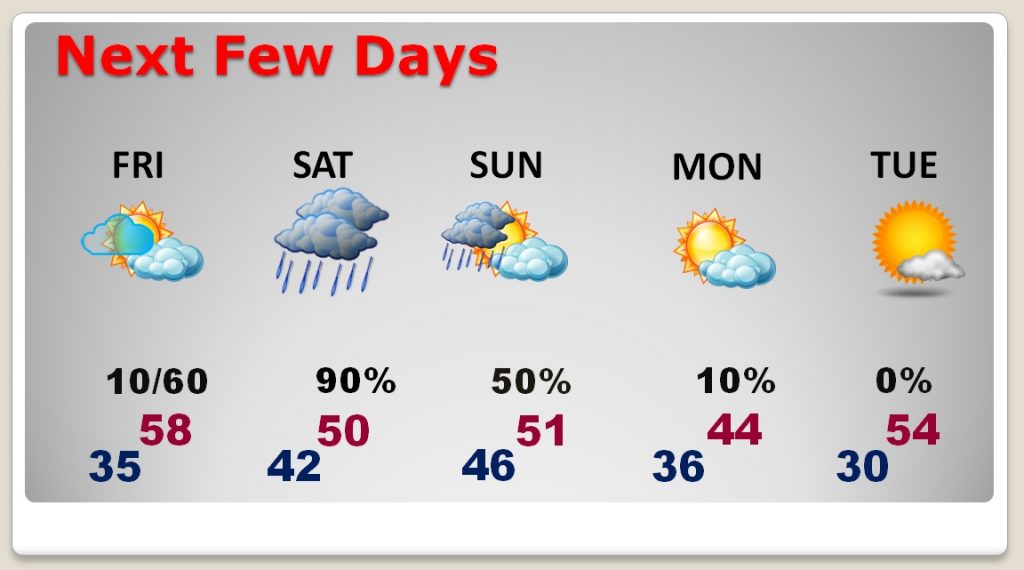 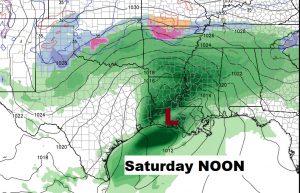 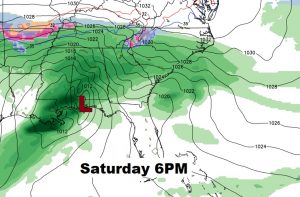 Drenching rains could total 2-3″+ for many of us. 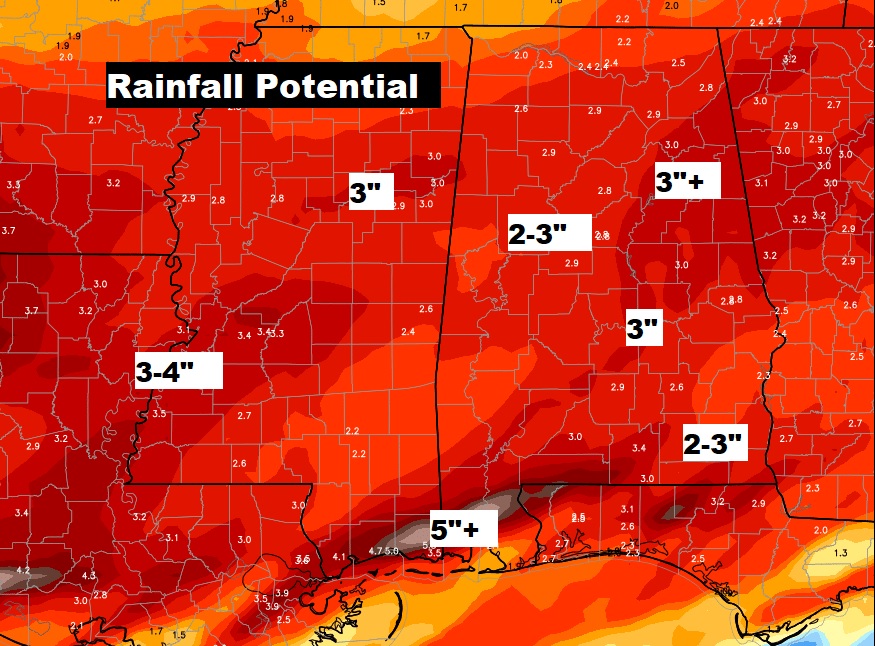 Looks like  crippling storm system for parts of the south, especially the Carolina’s 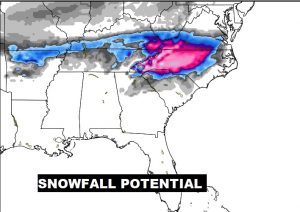 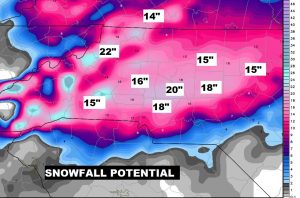