We deserve a nice change!  After nine days of clouds and rain, how about a string of nice days for a change? This will be a remarkable first weekend in January.  Sunshine will not only be around this weekend, but there should see a lot of sunshine over the next seven days.  Only a Tuesday frontal system may bring in a few clouds and a small chance of a shower.  Very mild air will be round through Tuesday, before we turn dramatically cooler by mid to late week. 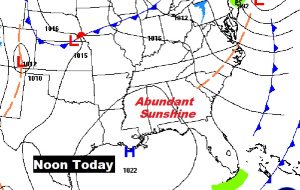 NEXT FEW DAYS:   Lots of sunshine.  Very mild through Tuesday.  Highs well in the 60’s Sunday through Tuesday.  A cold  front will bring a slight chance of isolated showers Tuesday.  Significantly cooler air will follow for the rest of the week. The next storm system will arrive the weekend of January 13/14. 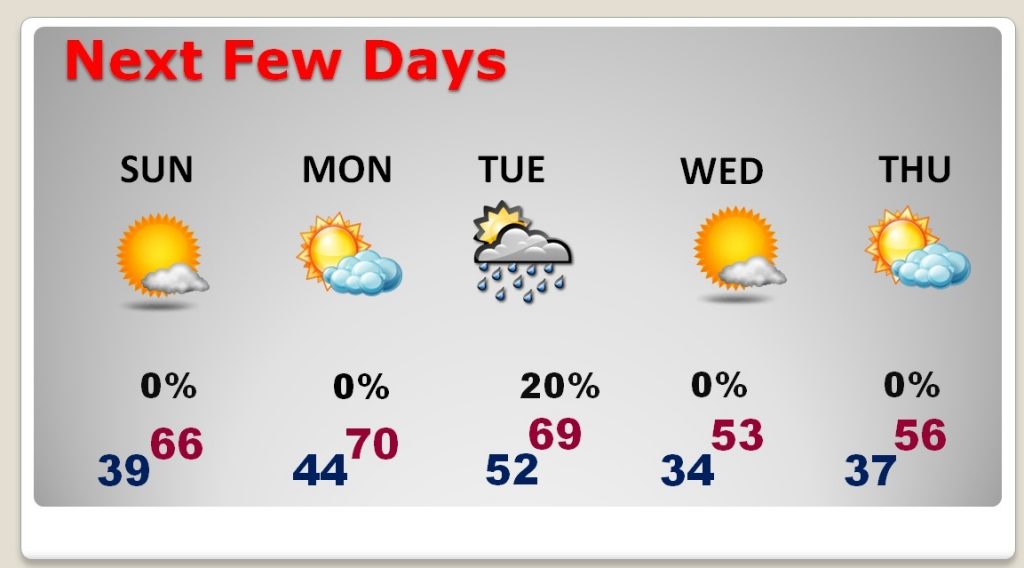 CHILLY SET-BACK NEXT WEEK, BUT…:  Much cooler air will move in for the middle to later parts of the week, across much of the southeast.  Highs may only reach the low 50’s by Thursday, with a morning low in the lower 30’s.  But, this is not part of a large scale arctic outbreak. The arctic flood gates will stay closed for the next couple of weeks.  The search for winter goes on.  We know we’ll have to deal with a harsh dose of winter at some point, but not right away. 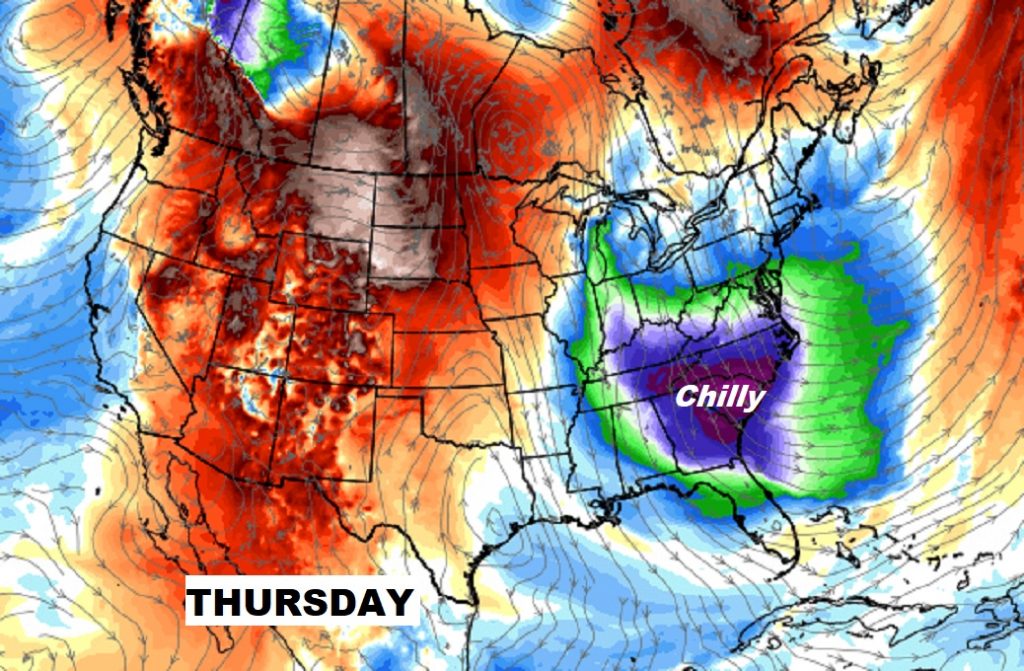 Here’s a look at some raw numbers from the EURO model out 15 days.  Don’t focus on specific numbers, we’re only looking at the trend. 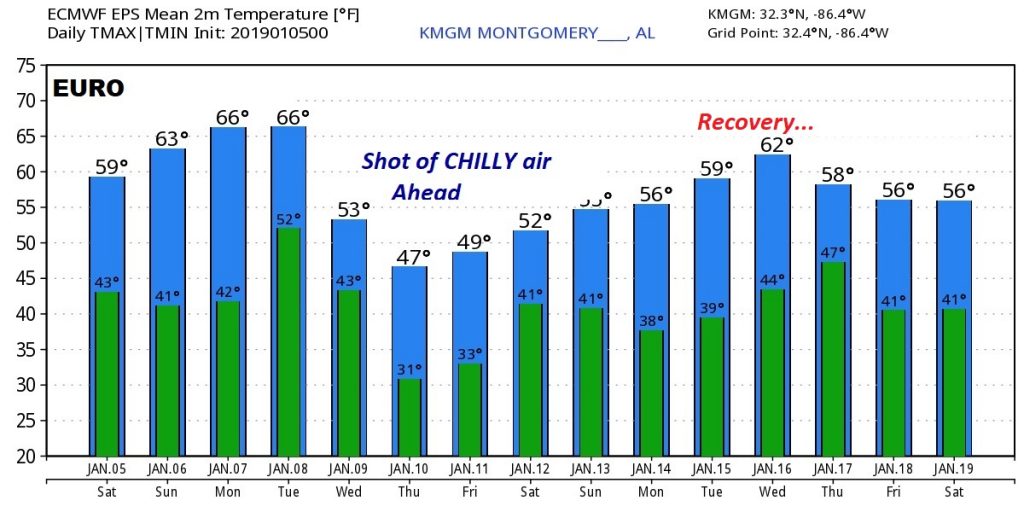 Have a great Saturday!   I’ll have another blog update early on Sunday morning.  Enjoy this beautiful weather!