Good Morning!  We’ve been telling you that our weather pattern was about to get much more active in the coming weeks.  There are 3 storm systems in our future in the next 7 days, and we’re expecting, what could be, three dramatic arctic cold fronts between now and the end of January.  Get ready.  Winter is coming.  On this video, I’ll bring you up to date on the details and the new time line as we get ready for big winter weather changes. 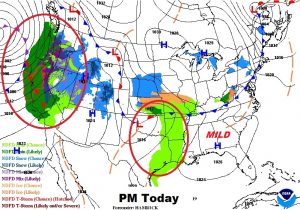 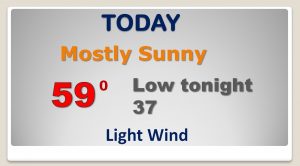 First of 2 storms system with scattered showers Thursday PM and Thursday night.  In between storm systems Friday, with highs in the upper 60’s…   Near 70 perhaps Saturday with the risk of showers/thunderstorms as a more significant storm system moves in.   Windy and drastically colder with falling temperatures Sunday.  A very cold MLK holiday on Monday. 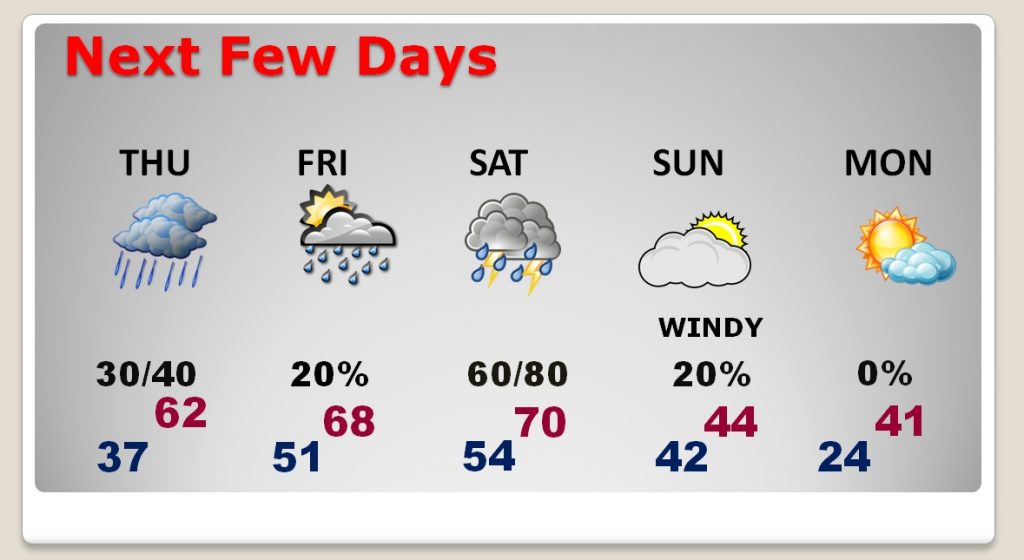 Near 70 perhaps Saturday with the risk of showers/thunderstorms as a more significant storm system moves in.  A couple of stronger storms are possible.  Windy and much colder behind the front Saturday night, late. 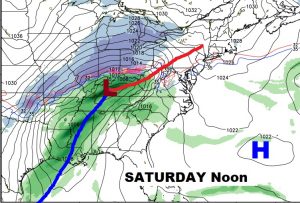 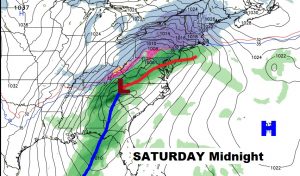 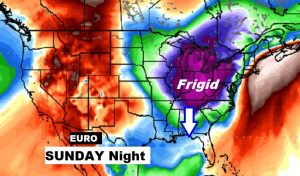 Although the Monday AM Low temp. numbers have been modified a bit, it’s still going to be the coldest air of the season.  A raw morning.   Wind chill teens. 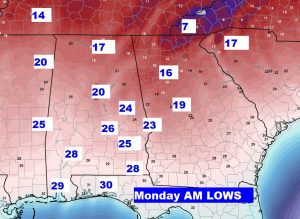 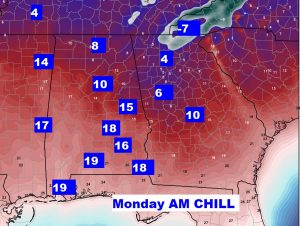 Second arctic blast arrives sometime around the last weekend of the month. 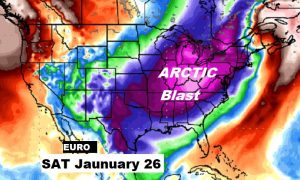