Good Morning!  A weakening front could touch off a few spotty showers in the state today.  But, that could be our last rain chance for several days.  Alabama and the Southeast US is about to heat up in a big way over the next several days, and we could be teasing or breaking record highs by the Memorial Day Holiday Weekend.  On this video, I’ll bring you up to date on the new numbers as blazing heat looms.  Plus – all eyes on the Atlantic.  Could we see the first named Tropical Storm, 12 days before the season officially starts?

A  weakening front could set off a few spotty PM thunderstorms in the area today.  Many towns won’t get one. 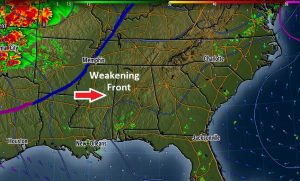 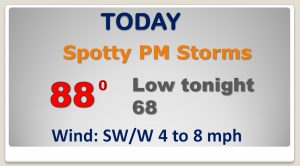 The big story — a massive Heatwave Upper High will build by late week and the weekend.  We could threaten some Record highs, especially Thursday through Saturday. 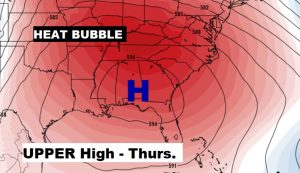 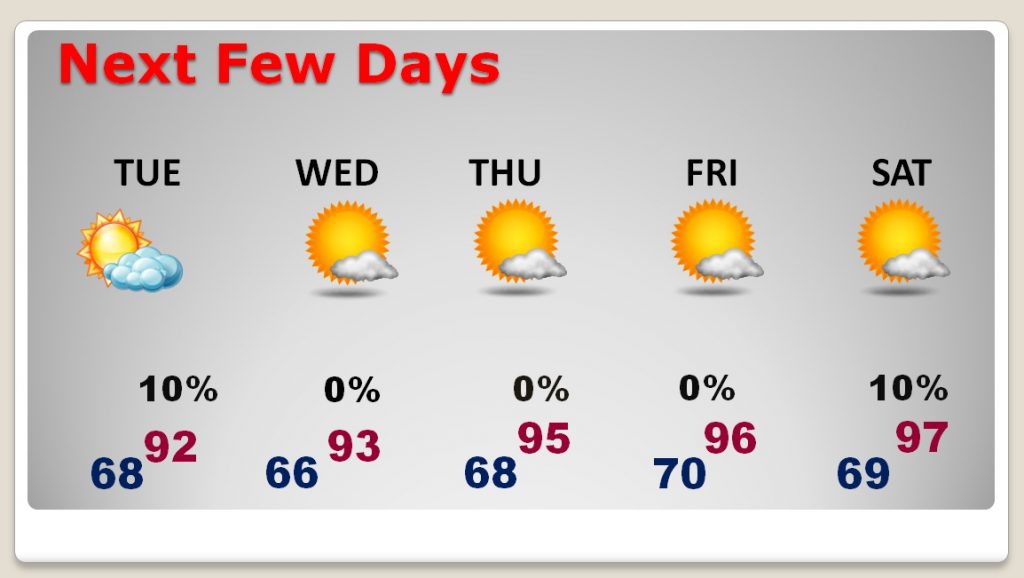 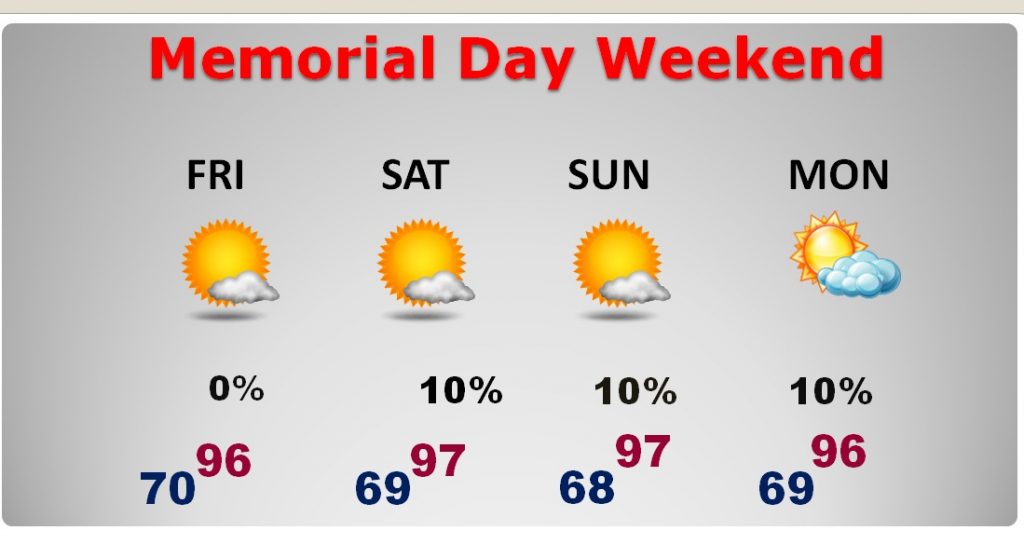 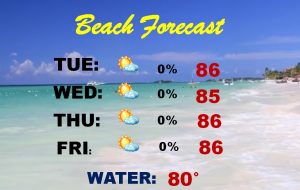 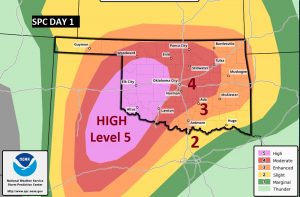 We are about 12 days from the start of Hurricane Season. But, could we see the first named storm of the season in the Atlantic by the end of this day? NHC says #invest90L ,well southwest of Bermuda, could become a short-lived tropical storm #Andrea by this evening. No threat to the United States. 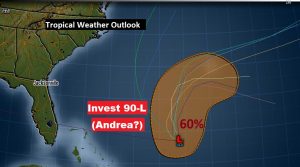