It’s going to be another brutally hot day in Alabama.  A Heat Advisory continues in effect. There is rather small rain chance in the forecast for the next few days, but unfortunately there will not be many storms to go around in the week ahead.  Meanwhile, we have a series of very hot days ahead. 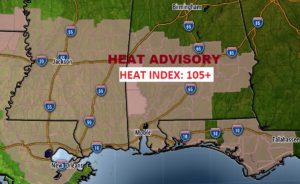 TODAY:   More sun than clouds.  I’ll put in a 20% chance of some isolated thundershowers, but I think the better chances would be from about I-85 southward.  High near 100.  Today’s Record High is 100 from 1925.  SO, we’ll be in Record High territory.  But, check out these CRAZY potential heat indices this afternoon. 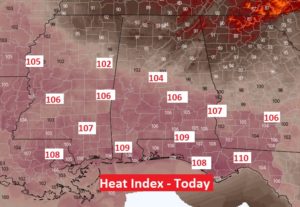 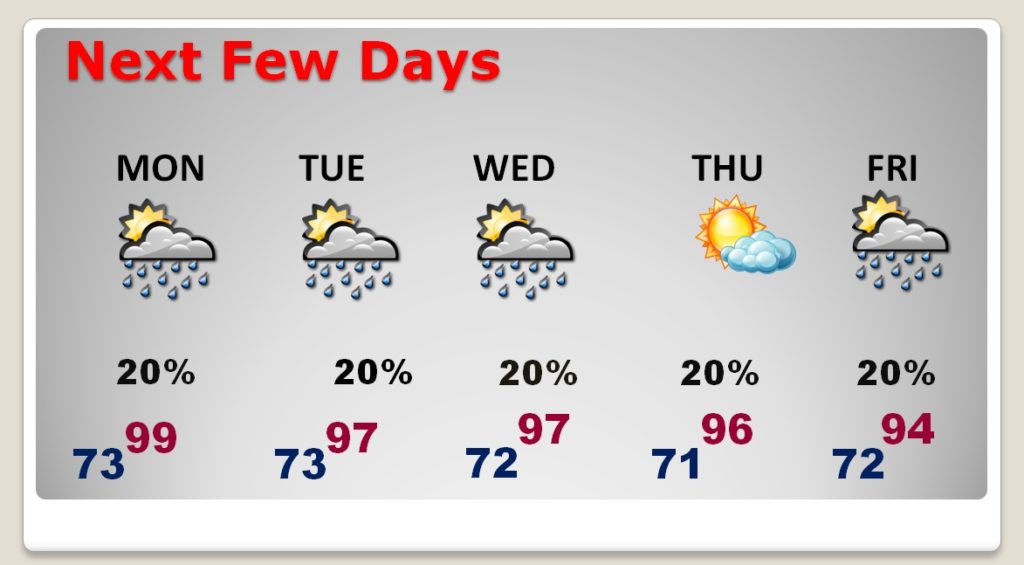 LONG RANGE:  Don’t take this to the bank, but the long range GFS model continues to advertise more reasonable temperatures, perhaps by about the third weekend of this month. 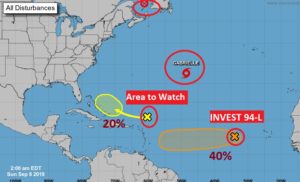 Dorian is now post tropical, finally.  We don’t care about Gabrielle.  But, there is “An Area to Watch” in the Atlantic, north of the Islands.  NHC gives a small 20% chance of development in the next 5 days.  However, The EURO model says we should watch this system in the Gulf, later next week, Days 5-8. 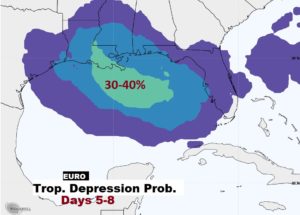 Invest 94-L, in the Tropical Atlantic should be watched.  It’s future is potentially interesting.  The GFS blows this up to a big deal system way out there, around Sept. 18-21, perhaps threatening the Bahamas and/or the Unites States.  But, the other models have not jumped on this idea yet.   We’ll watch.

NATIONAL WEATHER ASSOCIATION CONFERENCE officially gets underway today.  In fact, today is the Broadcaster’s All Day Session with a very interesting lineup, starting bright and early at 8AM.  Tomorrow, is the General Session for all Meteorologists.  The Main conference continues until Thursday.

Yesterday, I was a tourist.  I had a big time touring the Space and Rocket Center.  Amazing.  You could spend hours there.  I had a great time! 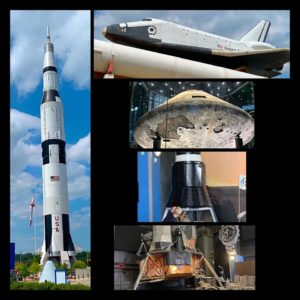 Growing up, I was a Space Kid…BIG time.  I was so in to the the NASA missions, especially Gemini and the Apollo missions.  Saturday I became a kid again.  🙂 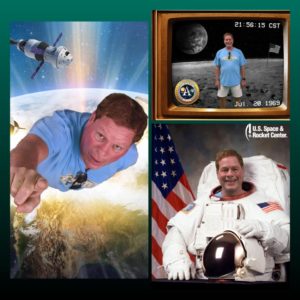 I will have at least a Blog Update for you first thing tomorrow morning, or I may have a Brief video, but, I’ll make sure you get an early morning update.    Have a nice Sunday!