Welcome to November!  Right on cue, we have, far and away, the coldest morning of the season so far.  North Alabama has their first freeze and even in central Alabama, some towns will be very close to a freeze at Dawn. We are storm free for much of the next week, with cool days and cold nights.  There is a Frost Advisory for tonight.  Protect your sensitive plants. Could there be yet another cold front next week? What’s our next big weather event?   I’ll update the chilly numbers for you on the next few nights.

COLDEST air of the season is in place on this First Day of November, following yesterday’s dramatic cold frontal passage. 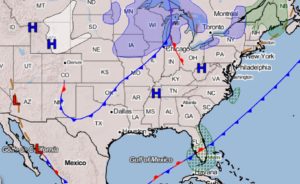 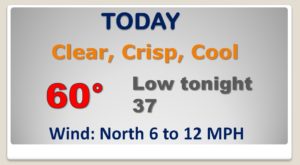 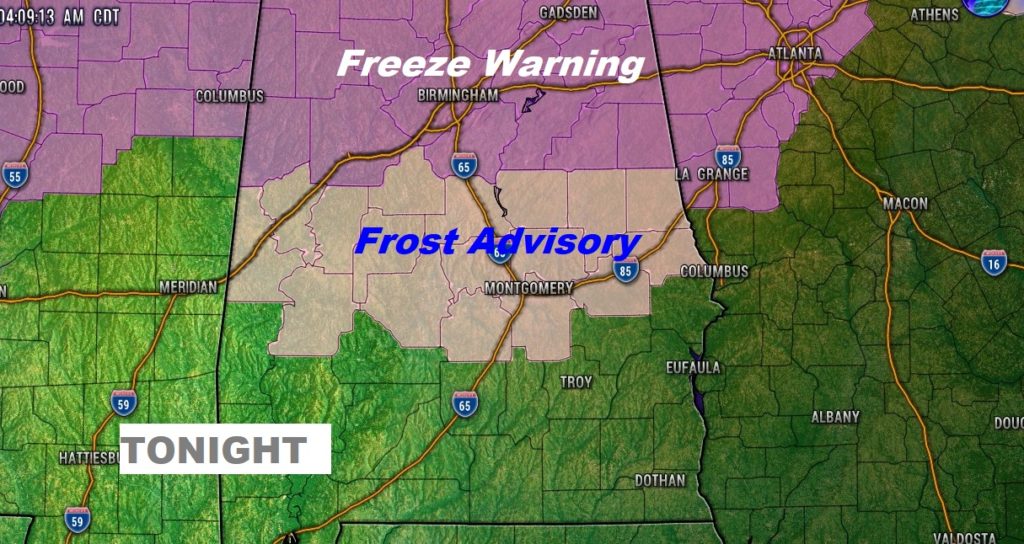 Even tomorrow morning will be very Chilly at Dawn with lows back in the 30’s. 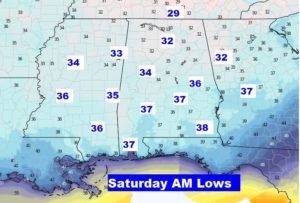 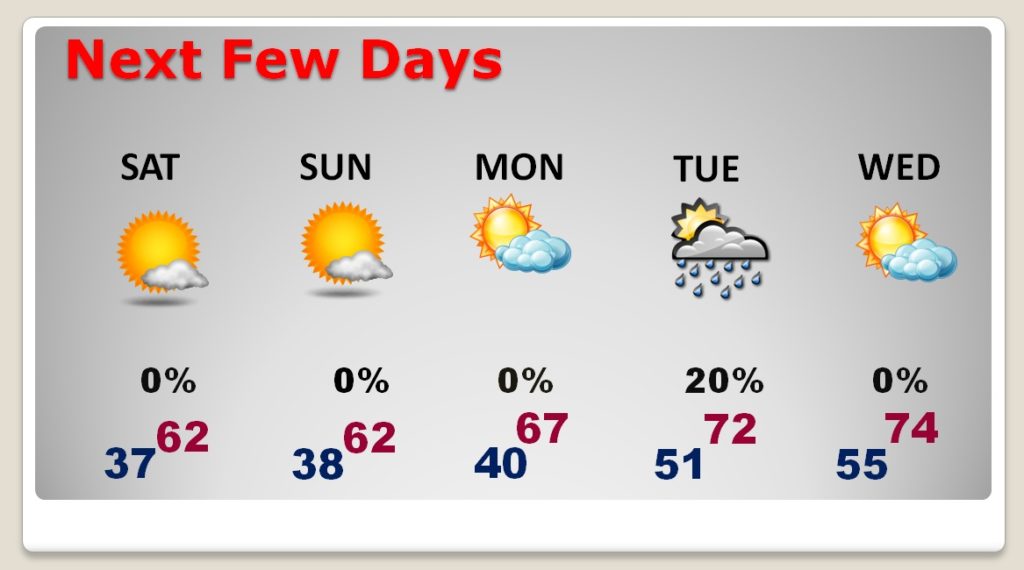 Another Cold Front arrives around Thursday of next week.