After a string of beautiful days, get ready for the big changes we’ve been talking about. An approaching cold front will push a band of showers into the state later today.  Showers and some thunderstorms will march through the state late tonight and Saturday ahead of the front.  Much cooler air will follow.  I have the updated timeline and Future radar to help you make decisions.  PLUS, the Thanksgiving week forecast is coming into sharper focus now.  Could that mid week storm system affect holiday travel?

We’re getting into a very active pattern over the next two weeks with multiple fronts.  The final front is an Arctic Cold Front.  I have an update on the potential timing. 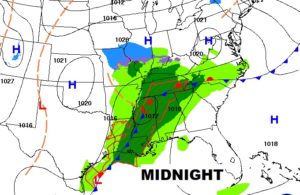 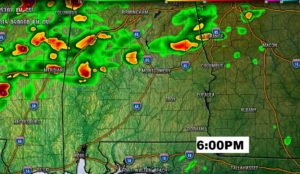 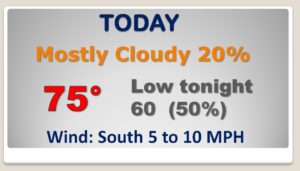 Tomorrow the Cold Front moves through the state.  The BEST chance of showers and thunderstorms will be along and ahead of the front.  Remember, as you look at these Future Radar snapshots, don’t take the times literally.  The front could be faster of slower than this.  This is just general guidance. 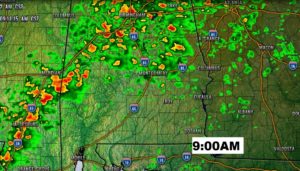 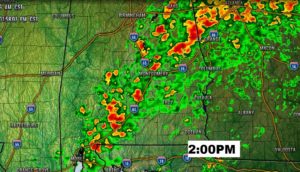 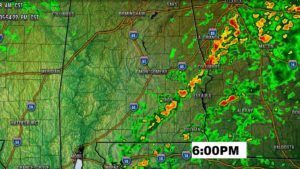 Sunday, behind the friont will be breezy and much cooler.  Monday looks dry.  Next storm system begins to effect the area late Tuesday and Tuesday night into Wednesday. 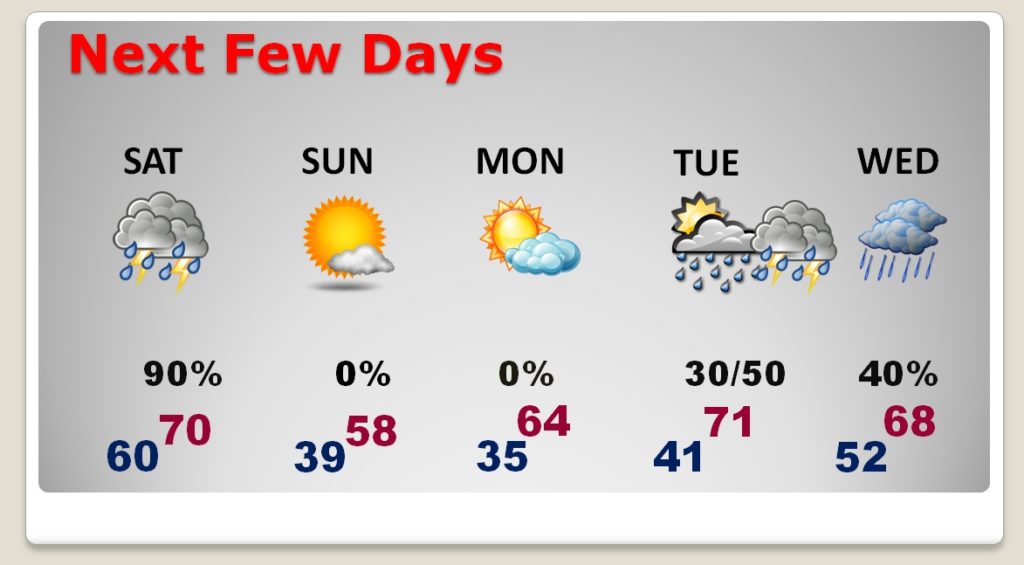 Here’s that Thanksgiving Week storm system which could play a potential role in Holiday Travel delays across the eastern half of the nation. 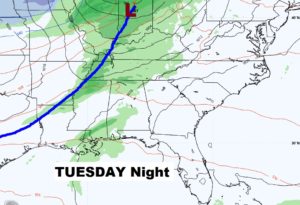 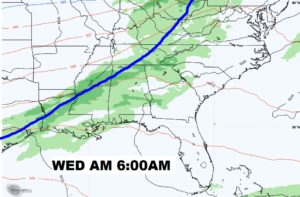 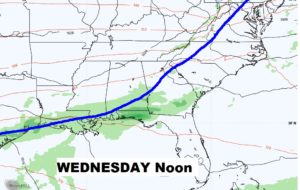 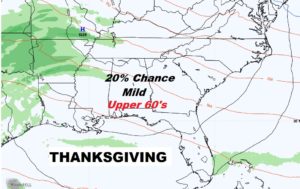 The GFS model continues to show the Arctic Flood Gates opening during the first week of December. 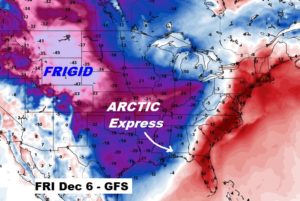