Merry Christmas!   I can make this Update rather short, because the news is so good!   We had mid 70’s on Christmas Eve, and we should be near 70 today.  It just doesn’t get nicer.  And, look for a string of days of 70° or above for five days.  The next storm system will affect us by Saturday Night into Sunday.   (not sure id storms will reach Severe limits Sunday morning.  Maybe.)

NEXT FEW DAYS:  We should be 70 or above for the next 5 days!   NICE.  Chance of showers by Saturday afternoon, a better chance Saturday night.  Rain and thunderstorms Wednesday.  Colder Monday. 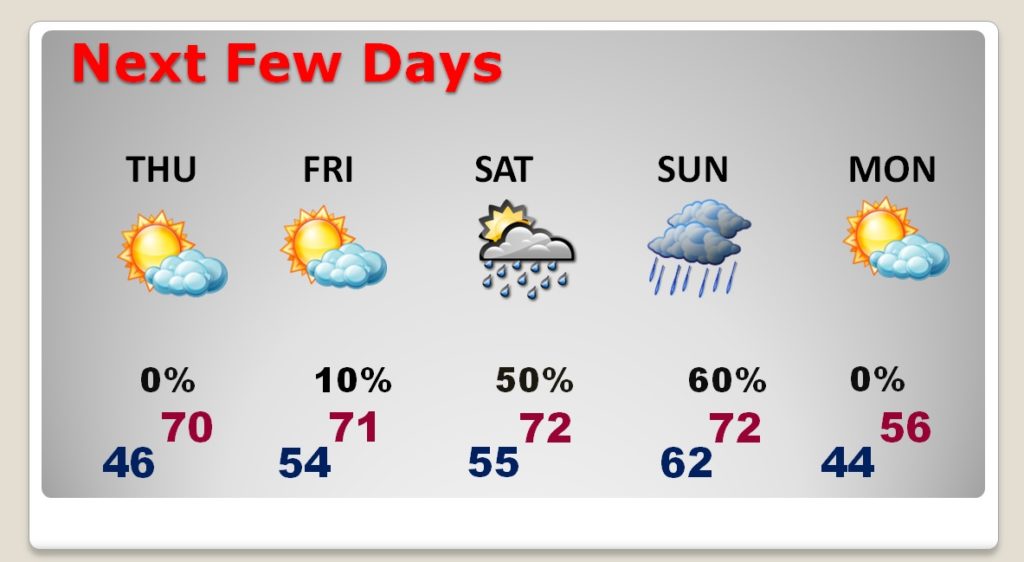 NEW YEARS EVE:  Timing could change, but at least one important model suggests a New Years Eve storm system, with showers and storms.  Could timing change?  Yes.  Will there be Severe Weather?   We don’t know yet. 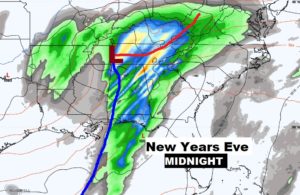 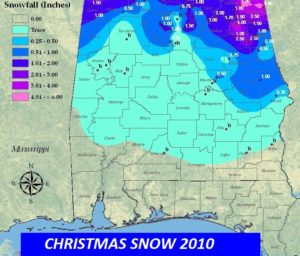 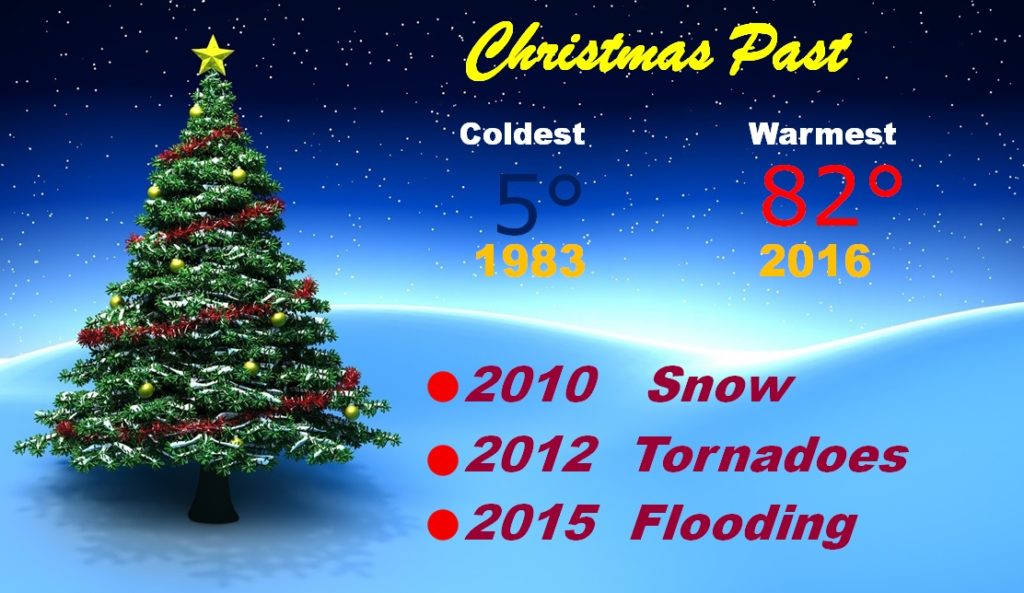 I hope you and your family have a very Merry Christmas.  Bailey is still recovering from major surgery a week ago.  Wee are still waiting for her biopsy results. Maybe there will be a Christmas Miracle.  I hope her appetite returns today.  We’ll see.  We are headed to the Park today, like yesterday.  Sunshine is good medicine.  Thanks for your prayers. 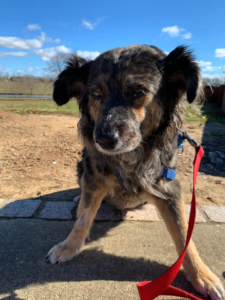 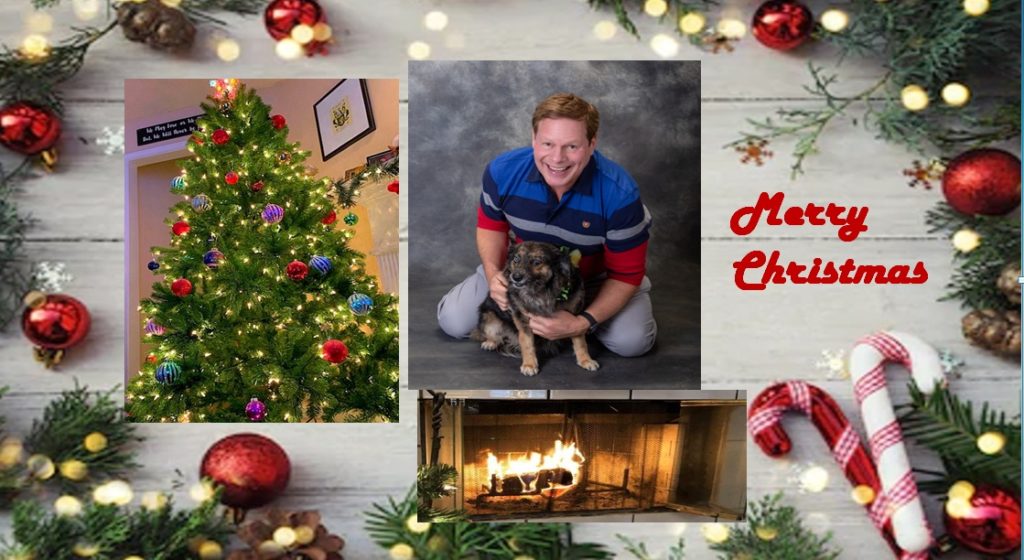 I plan to have a video for you first thing in the morning.