Yesterday records were broken around the state of Alabama again.  And, today records will fall, not only in Alabama, but over a muti-state area.  Yesterday Montgomery fell just shy of 110 year old record.  Today’s record high of 87 from 1989 should easily be tied or broken.

A frontal system is on the way which will bring showers and storms to parts of the state tonight and Sunday morning.  Temperatures will be just a bit cooler behind the front.

All eyes on a Tuesday storm system which could bring severe weather to much of our area.  More on that below.

SIGNIFICANT STORM SYSTEM:  A massive storm system will affect much of the middle of the country today.  A significant tornado outbreak is likely in the Midwest.  The severe threat even cuts into northwest Alabama tonight.  By the time the front reaches the River Region on Sunday morning, just scattered showers are expected. 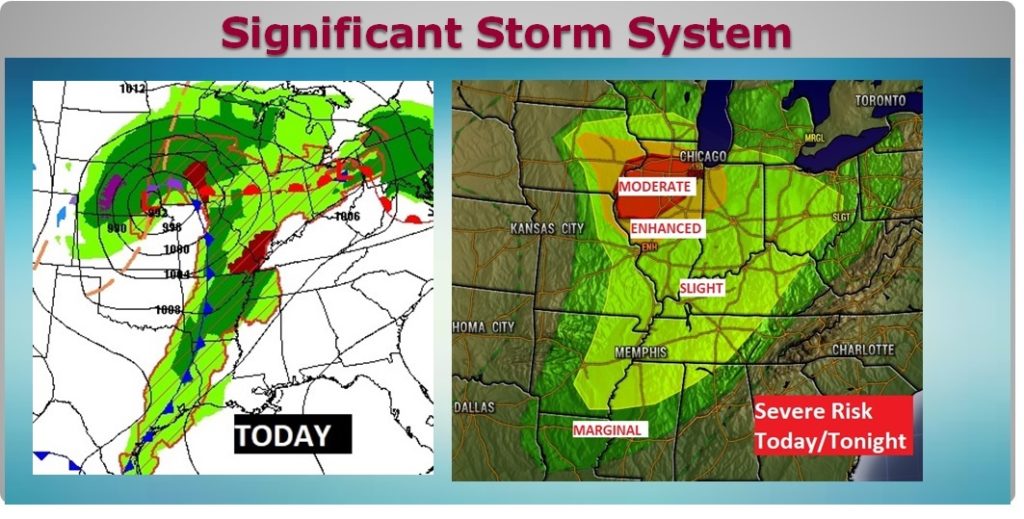 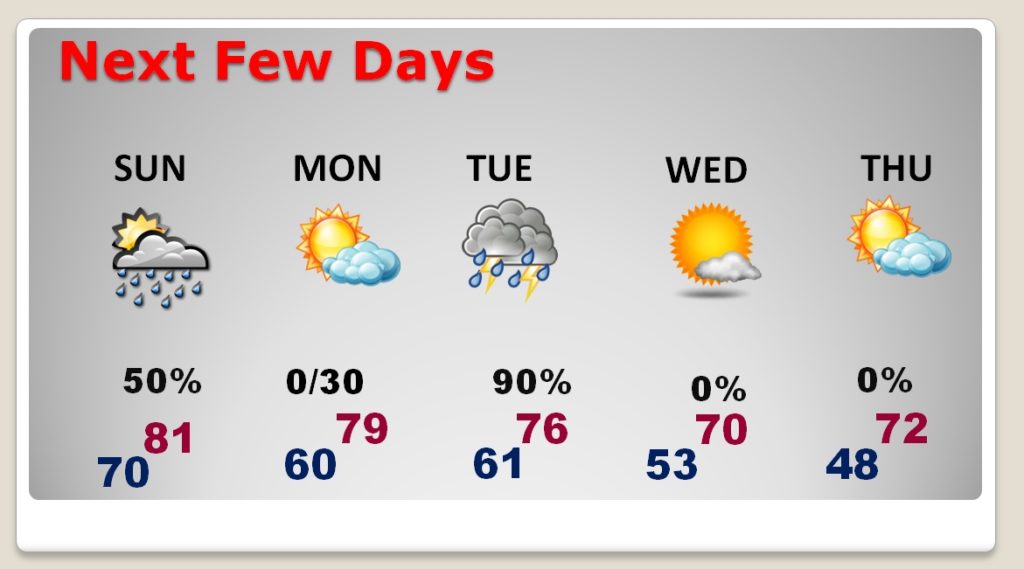 TUESDAY SEVERE THREAT:   A pretty significant storm system will cross the Gulf states on Tuesday.  Right now, the Storm prediction Center has much of south Alabama under a severe threat, as far north as about Montgomery.  It’s quite significant when they post a severev threat 5 days out.  All modes of severe weather are possible including tornadoes. 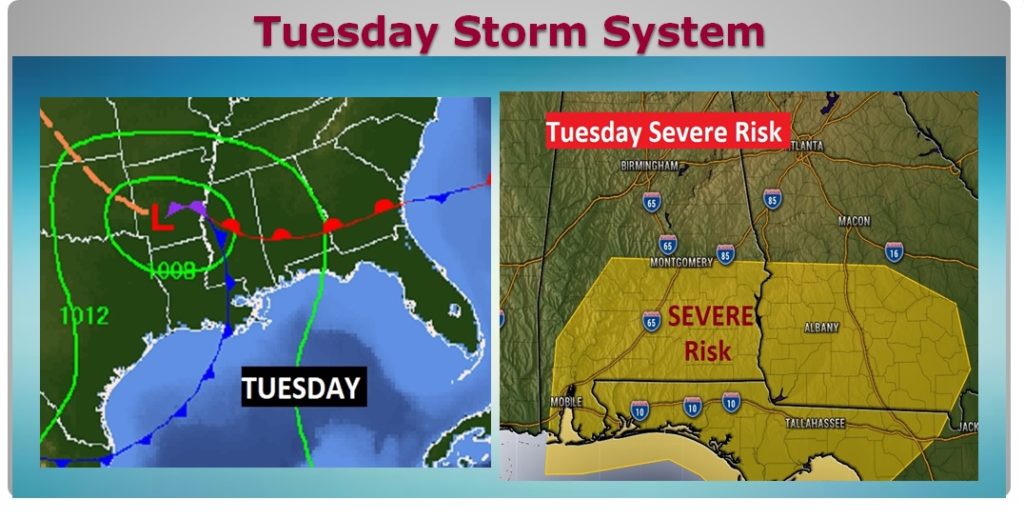 POLLEN FORECAST:   What can I say about the pollen forecast.  It speaks for itself.  Simply AWFUL. 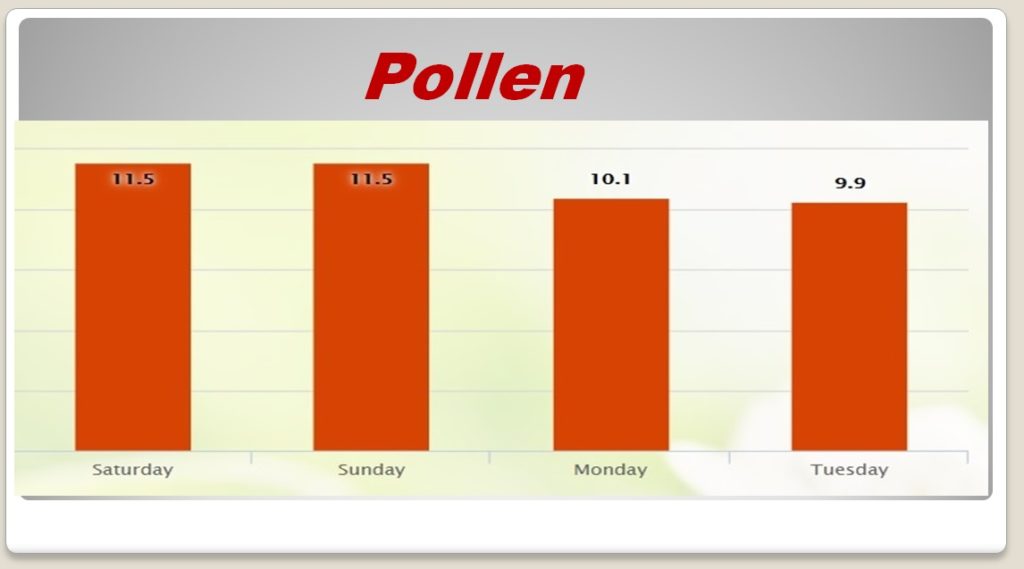 Even during this incredible crisis… The business of keeping you up to date on the weather never changes.  I’ll have another Blog update for you in the morning.  Stay safe and well. Have a nice Weekend!