Good Morning!  After widespread showers & storms Wednesday, gradually, the number of storms will start to thin out in number over the next few days, as July comes to an end and August ends.  I have updated the rain weekend rain chance for here and the Gulf Coast Beaches.  Meanwhile, all eyes on Tropical Storm Isaias.  Where is it headed?   How will affect the Southeastern United states.  I have the latest on timing and the new cone from the National Hurricane Center.

More scattered showers & storms today, but not nearly as many as yesterday. 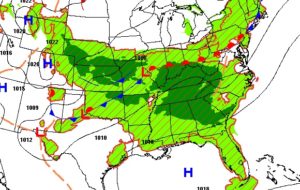 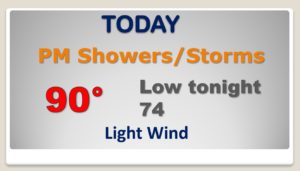 Showers and storms start to thin out in number today..  Not nearly as widespread as yesterday. 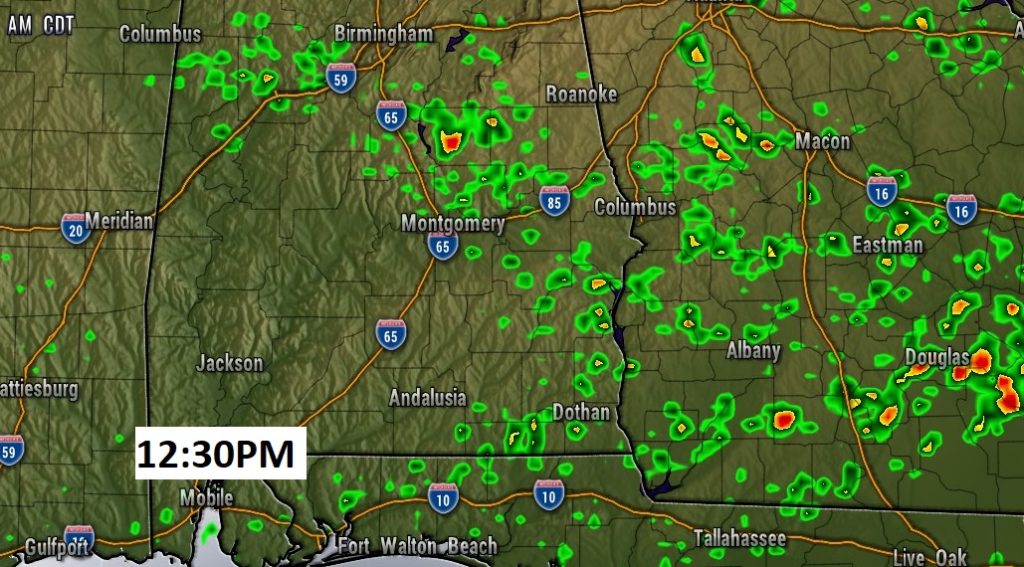 Routine first weekend in August.  Tropical Storm Isaias should not have any effect on our weather. 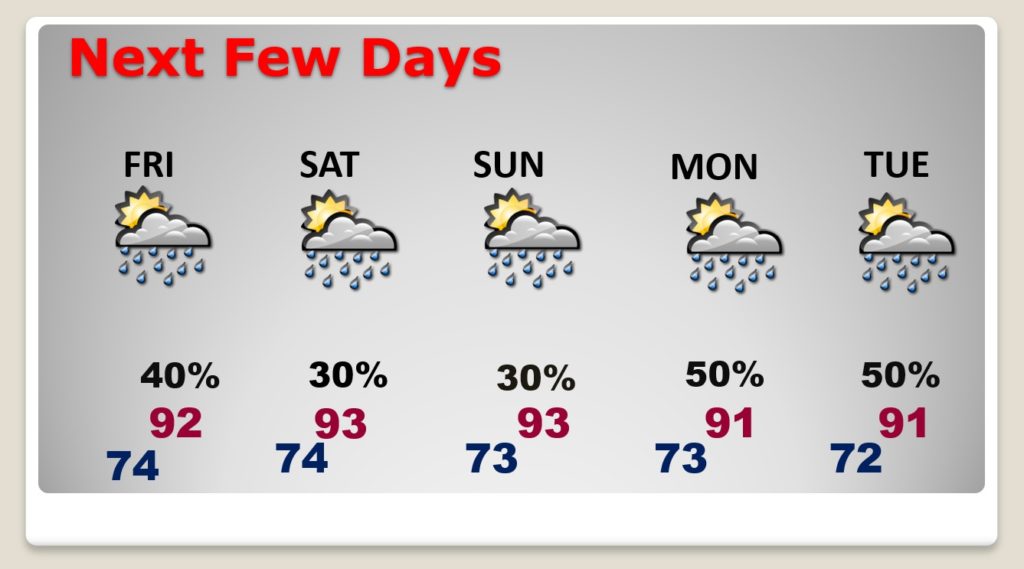 As we continue to watch the tropics, it now appears unlikely that Tropical Storm Isiais will have any impact on the beaches from Gulf Shores to Panama City. 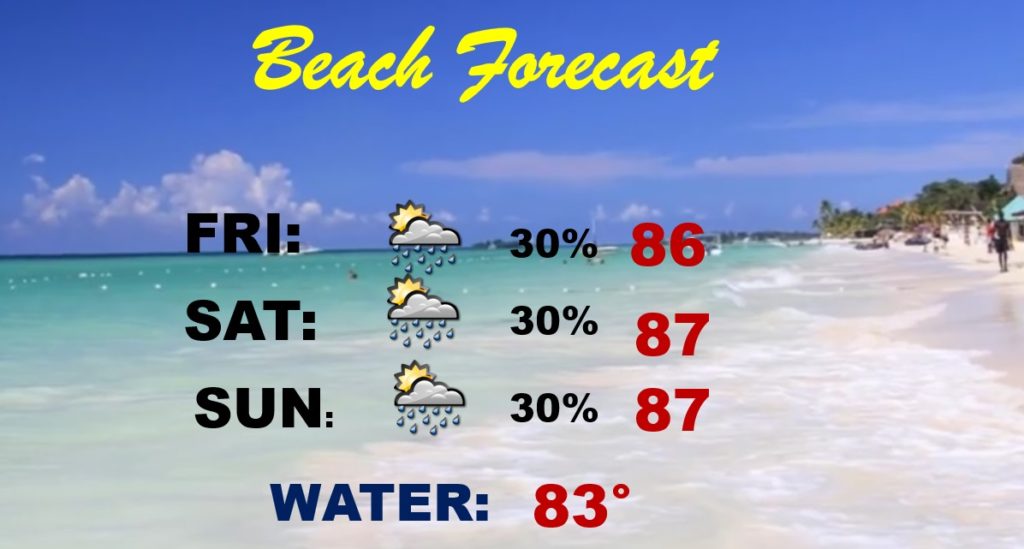 NHC continues to ease the cone on ISAIAS a little farther to the east.  More on the Atlantic side of Florida and not the Gulf side.  It will make a close approach to the state Saturday and Sunday, as a strong tropical storm, perhaps a little below the threshold for a Cat. 1 hurricane. 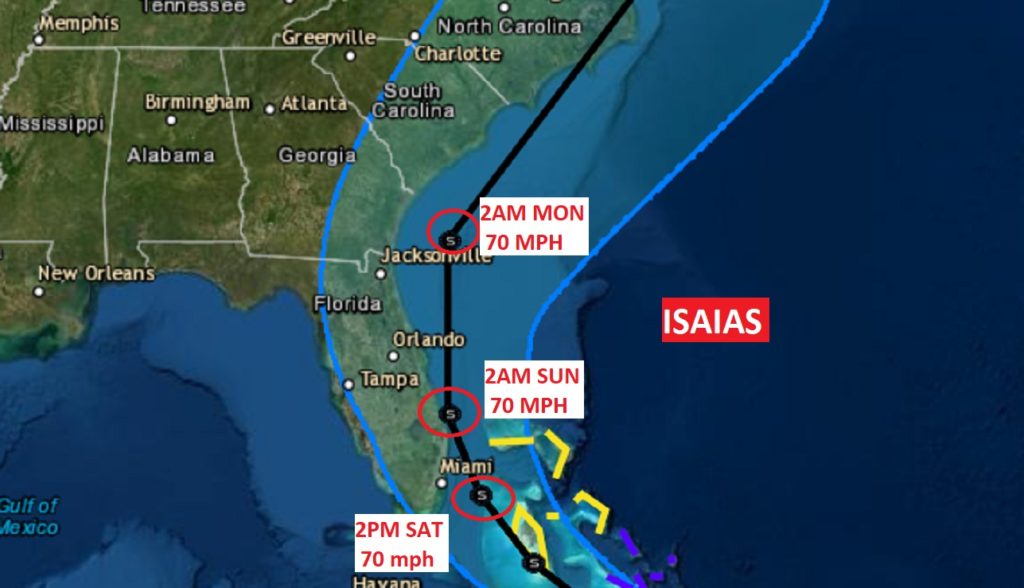 Some of the models are still LEFT in the Gulf, but most model tracks, thankfully, are shifting RIGHT. 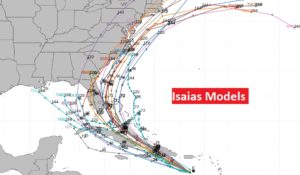