Good Morning!  Once again today, all signs point to another active day with scattered to numerous showers and storms.  Storms will be slow movers.  There will be some locally heavy downpours.  But, there are signs that we will be returning to a more routine pattern by the weekend.  Storms will thin out in number and become more widely separated.  I have updated the rain chance for here and the Gulf Coast through the weekend.  That tropical system approaching the Windward Islands, which will eventually get the name ISIAIS. There’s more and more evidence this system will impact the Southeastern United States.  I have the latest forecast tracks from the National Hurricane Center.

Once again today…showers and storms will be scattered to numerous.  There will be locally heavy downpours in spots. 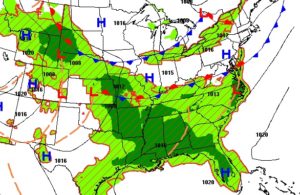 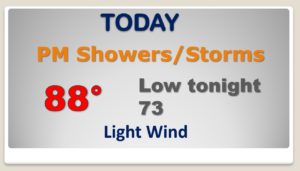 Here’s one models idea of the storm coverage late this afternoon. 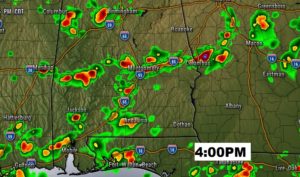 The trend will be for the number of storms to start to thin out in number over the next few days.  By the weekend, we should be back to a rather “routine” summer forecast.  Widely scattered storms. 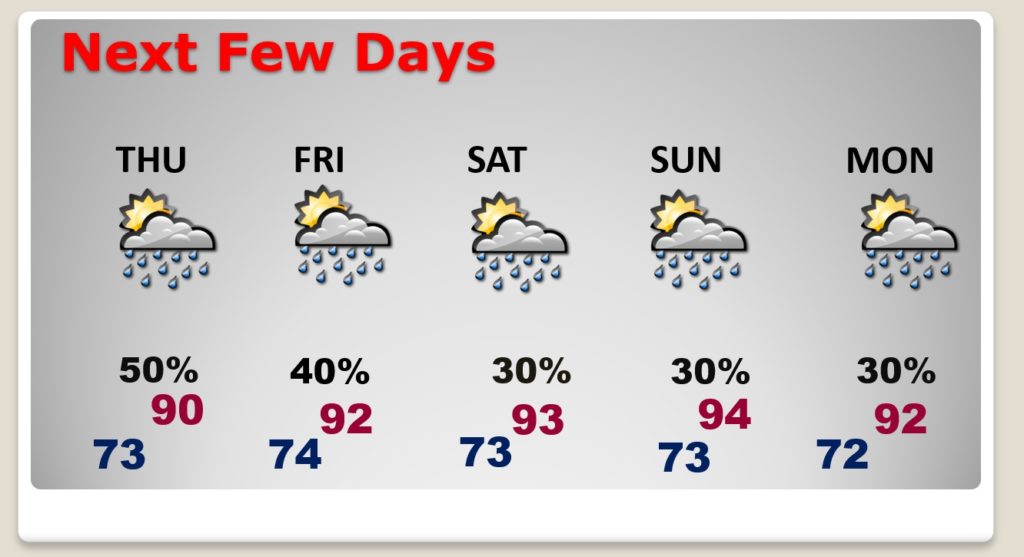 The weekend Beach Forecast looks routine.  We will be keeping an eye on that Tropical System which will effect Florida. 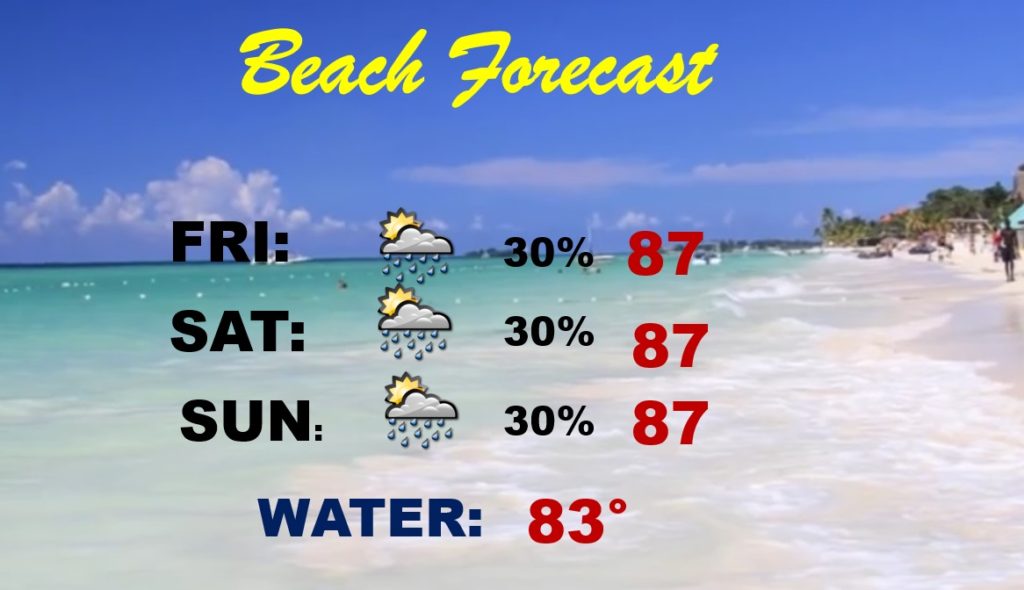 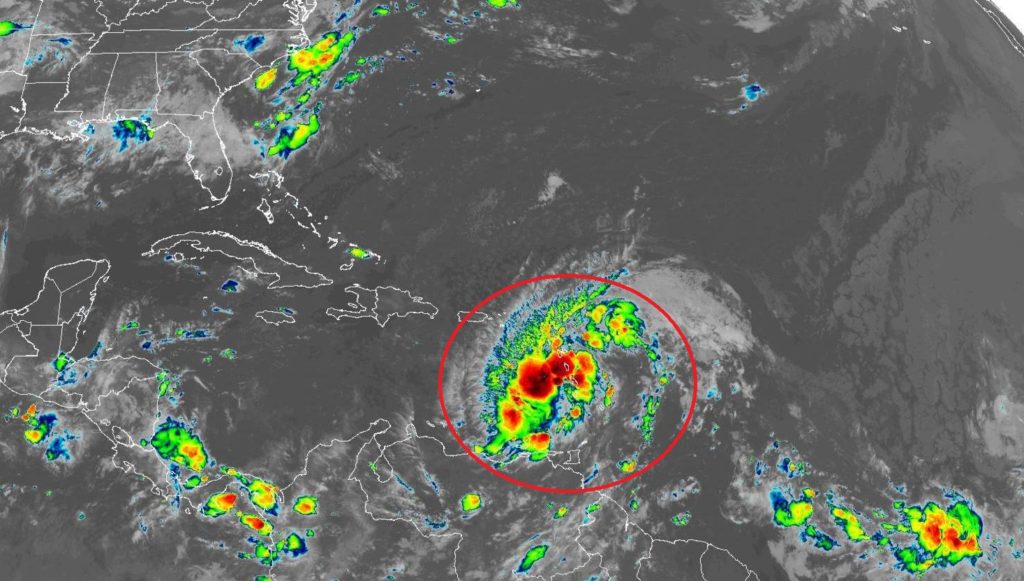 The new Cone of Uncertainty covers Florida and almost touches SE Alabama.  It could be a 65 mph tropical storm late Saturday night, affecting south Florida.  Then what? 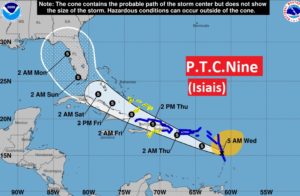 No doubt about it.  Most of the models suggest Florida will affected by a Tropical Storm this weekend. Then, perhaps, this system could skirt the southeastern US Coast. 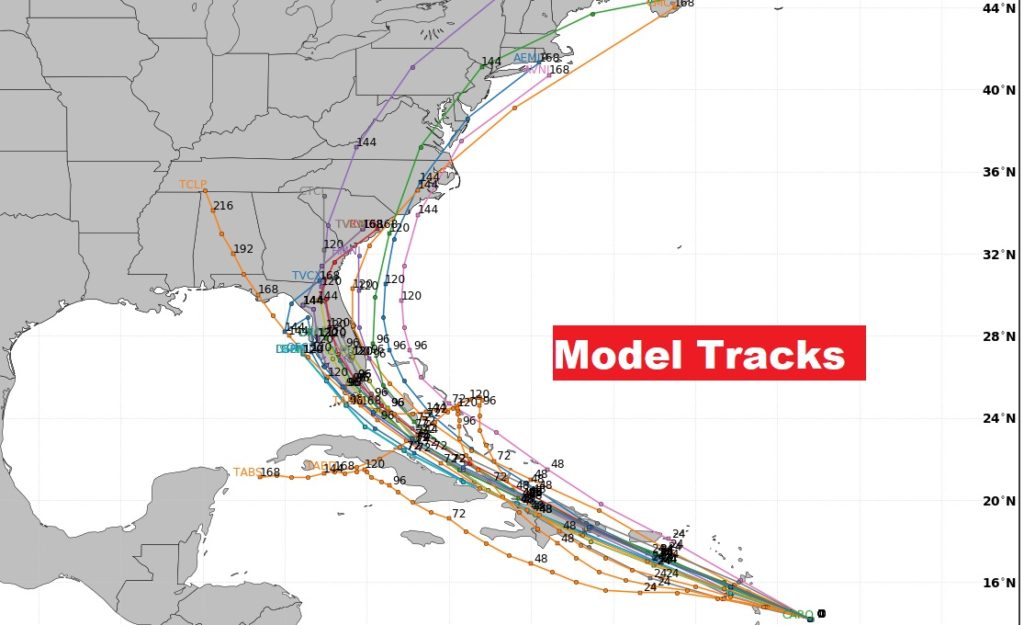