Good morning!  Many cities and towns got some good rainfall yesterday. There were some wind damage reports as well.  Big heat can produce big storms.  Today, once again, radar will be very active.  In fact, the rain chances will be even higher Thursday and Friday.  What about the weekend?  I have adjusted the rain chances for here and the Gulf coast.  Meanwhile we tracking a system in the Atlantic which is about to become “Josephine”.  Will it be a threat to the United States?

Today’s heat and humidity will set the stage for another active Thunderstorm day. 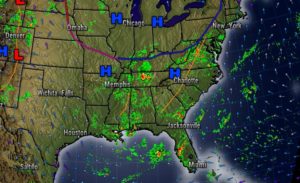 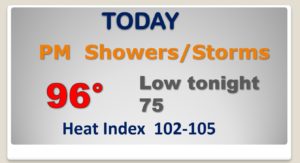 The afternoon and Evening storms will be most numerous Thursday and Friday.  Storms will start to thin out in number by Sunday and Monday. 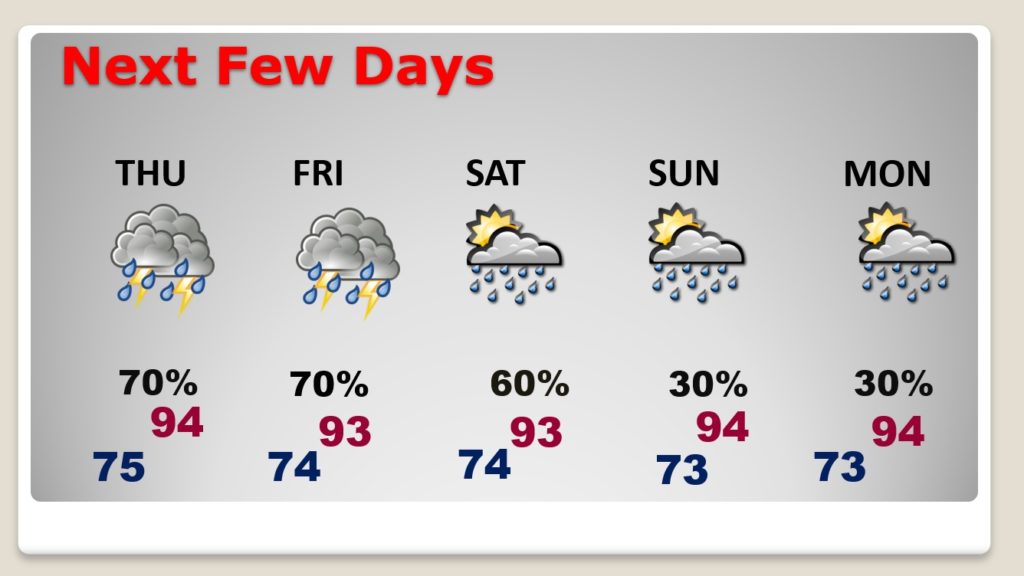 Thunderstorms will be scattered to numerous down on the coast this weekend.  It won’t rain all the time, but the rain chances will  be higher than normal. 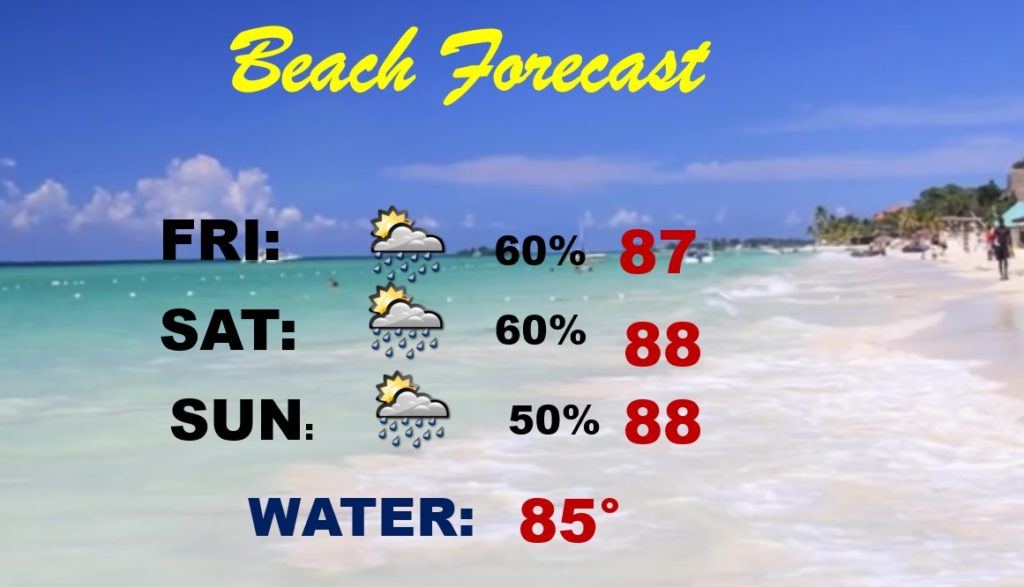 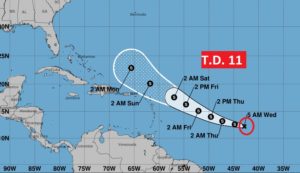 Will the storm curve into the Atlantic like the US GFS Ensemble Models indicate OR could it have an interaction with the Southeast US coast as the Canadian Ensembles suggest? 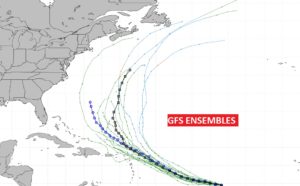 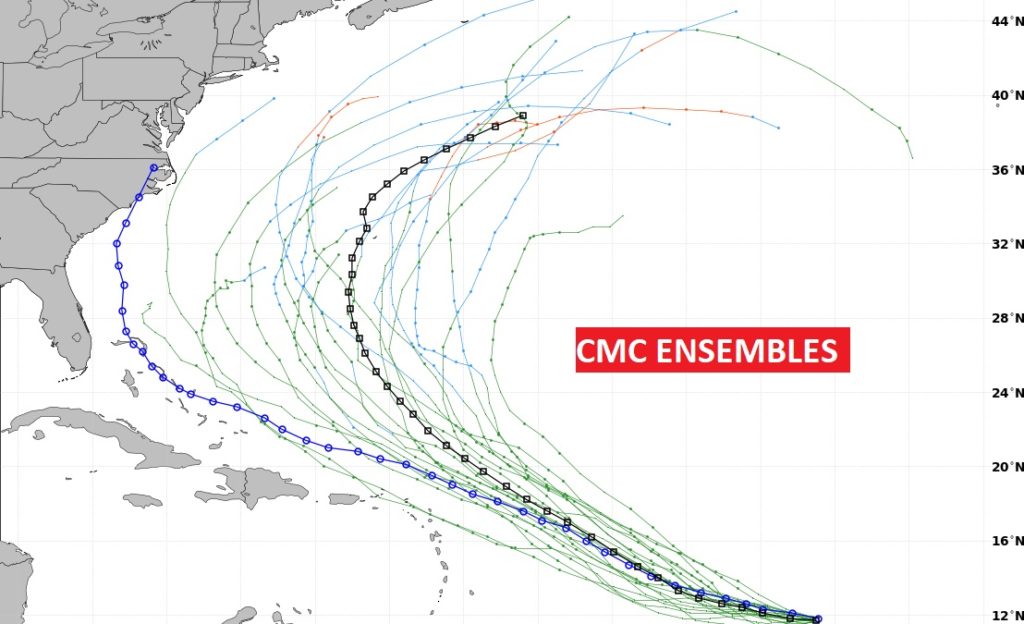