The set-up for a mega storm was perfect.  Even 4 days before the storm, computer models were forecasting a huge storm.

The storm then headed for the middle Atlantic coast with the strength of a category 3 hurricane.  Lowest pressure was recorded near the eastern shore of Maryland reached an incredible 960 millibars. 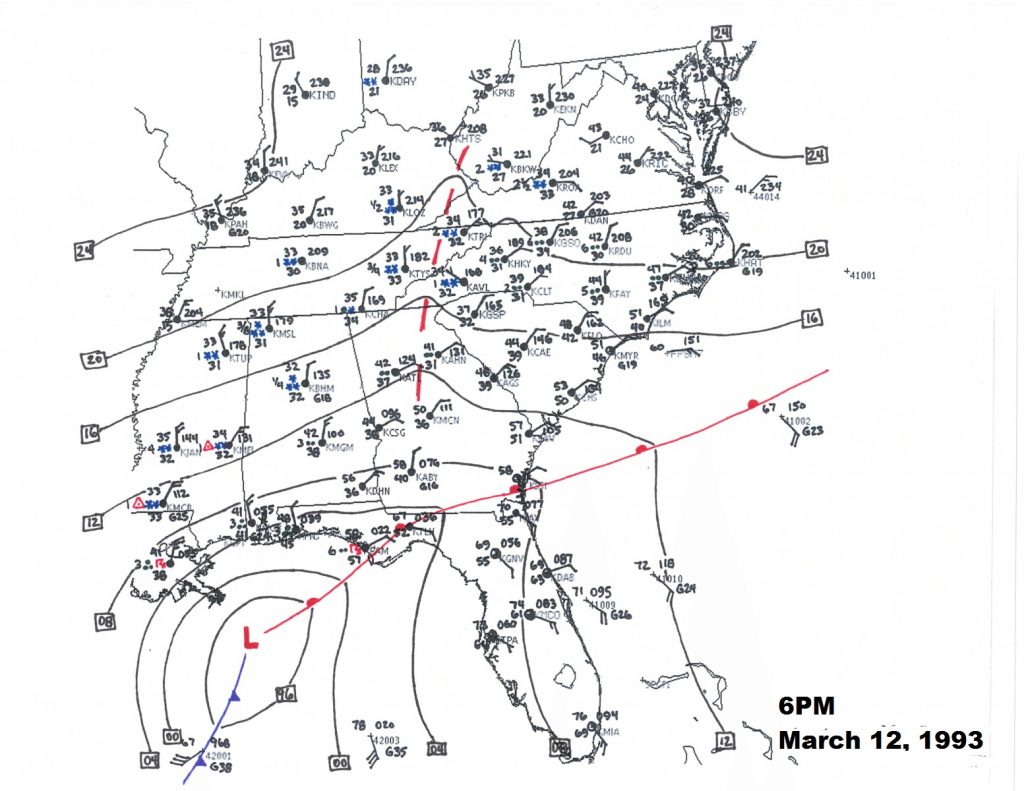 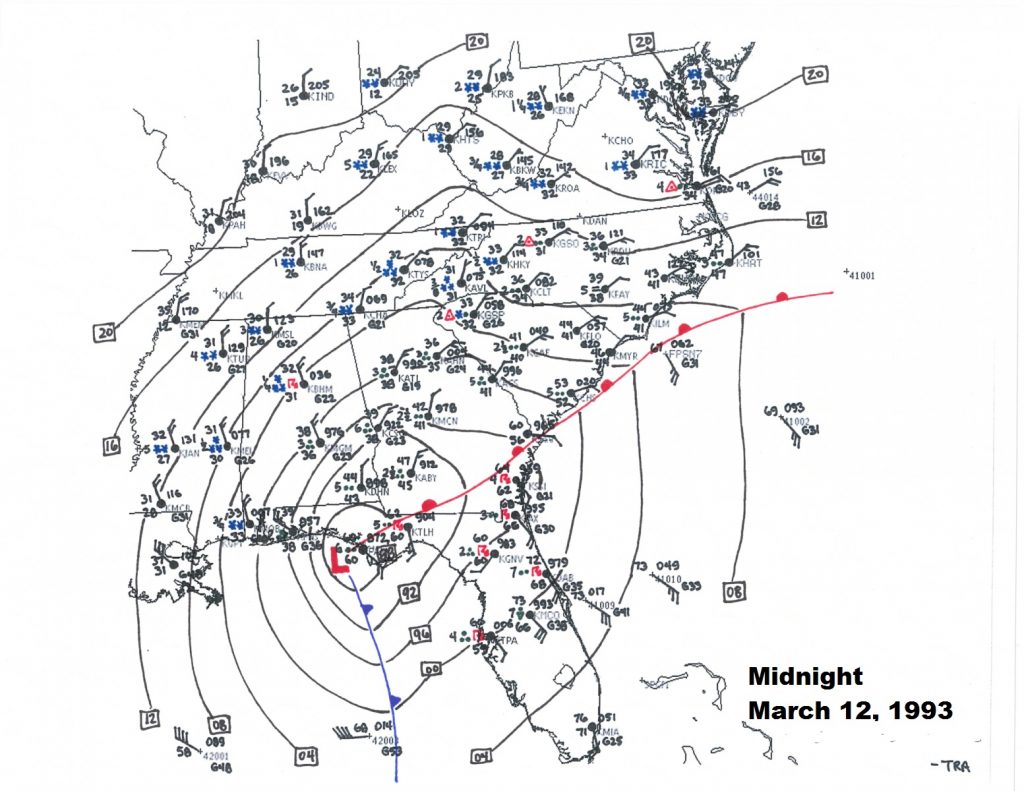 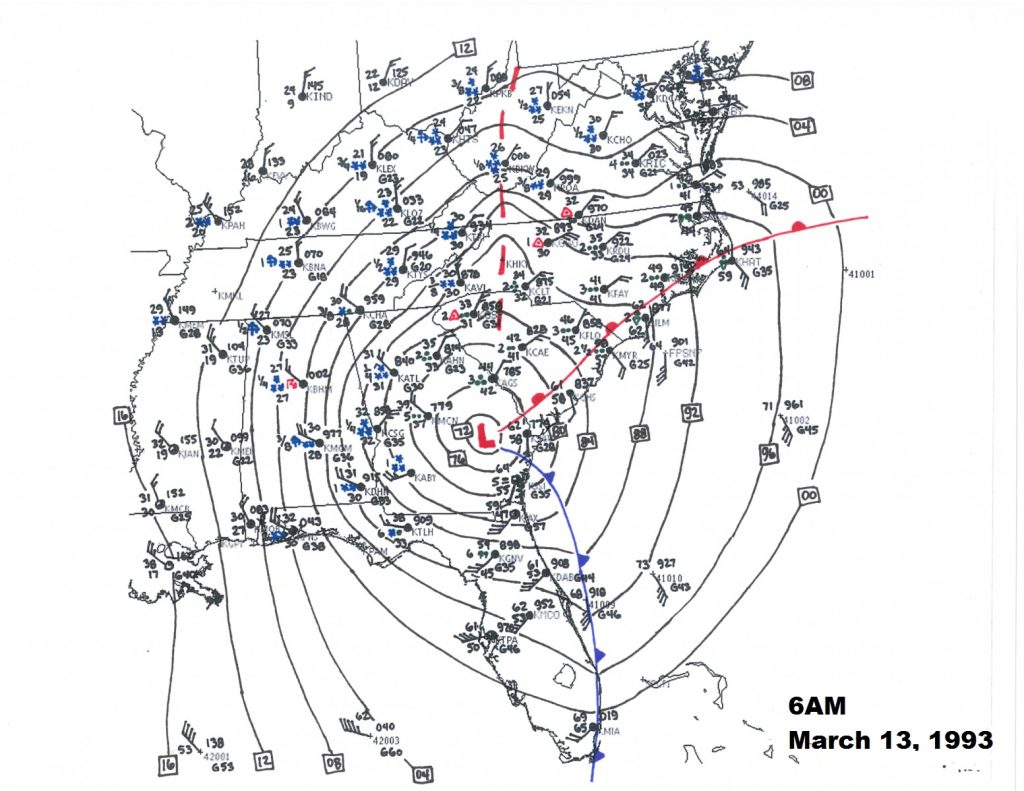 In central Alabama, heavy rain, on that Friday night, turned to heavy sleet, then heavy snow, including rare thunder-snow.  There was a lot of eerie green lightning, too.    Winds gusted to 40, 50 even 60+ mph in spots.  Many records were broken at Montgomery, including highest sustained winds, wind gusts and lowest station pressure. After the storm, record low temperatures were recorded.  Although the official Montgomery snowfall was 4 inches, drifts were a 2-3 feet high in spots.  There was a band of higher 6”+ accumulations  from Evergreen to Camden to Highland Home.  Drifting snow was significant around the state, especially in north central Alabama.

The Birmingham area was paralyzed by 13- 16” of snow.  Many folks were stranded for several days. 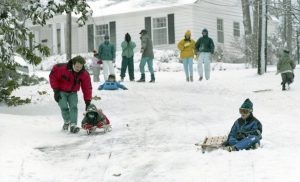 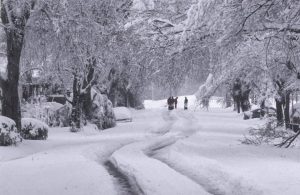 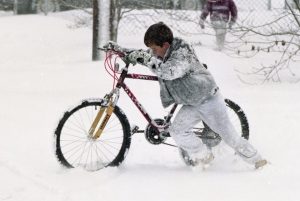 This satellite view speaks volumes about the power and structure of the mega storm. 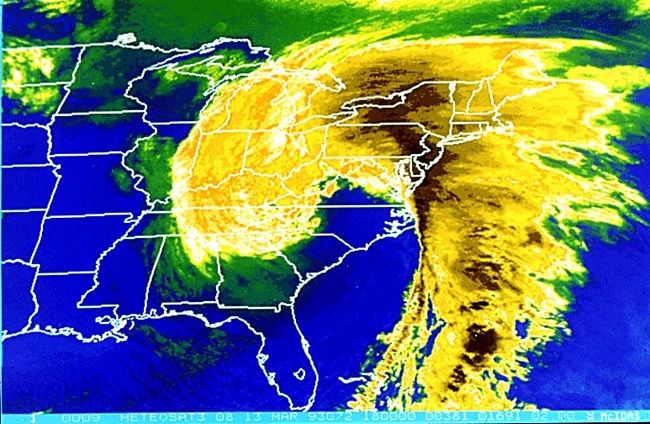