It’s not a Tropical Storm yet, but it’s called Potential Tropical Cyclone 3 (a new designation this year).

Here’s some excerpts from the Hurricane Center:

Maximum sustained winds are near 40 mph (65 km/h) with higher gusts.
Some slight strengthening is possible before the system reaches
the coast. 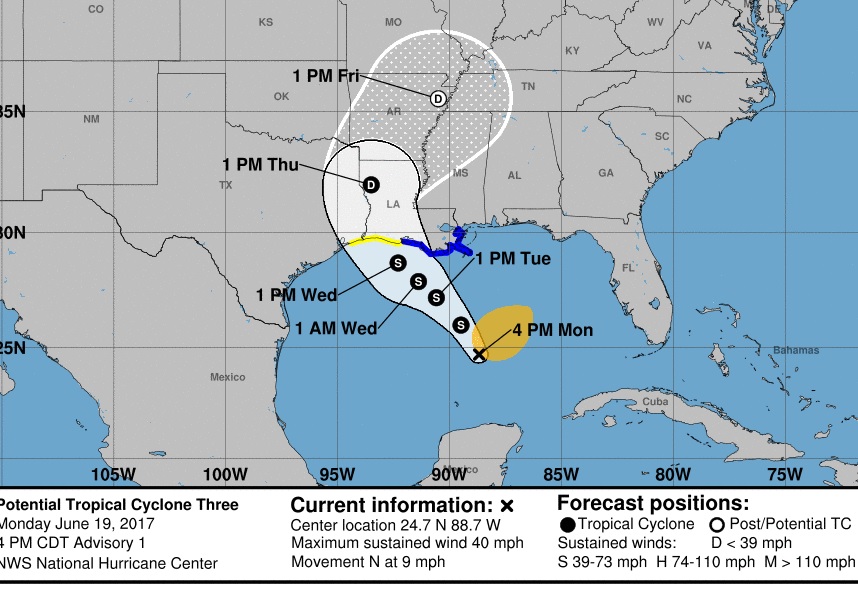 RAINFALL POTENTIAL:  It doesn’t matter exactly where this system comes ashore.  It is  a lopsided system, with most of the heavy rains on the west and northwest side.  The models are advertising possibly prolific future rainfall totals  through the end of the week.  The GFS shows 4-6″ amounts in central Alabama, and maybe a foot or more on the coast. 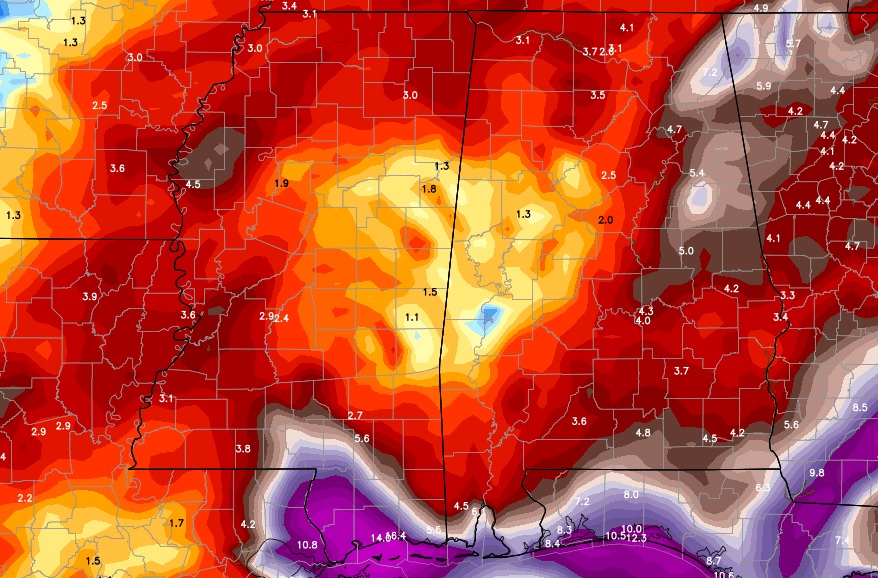 The Euro suggests maybe as much at 6 – 8″ inches in parts of central Alabama and maybe more than a foot in spots near the coast. 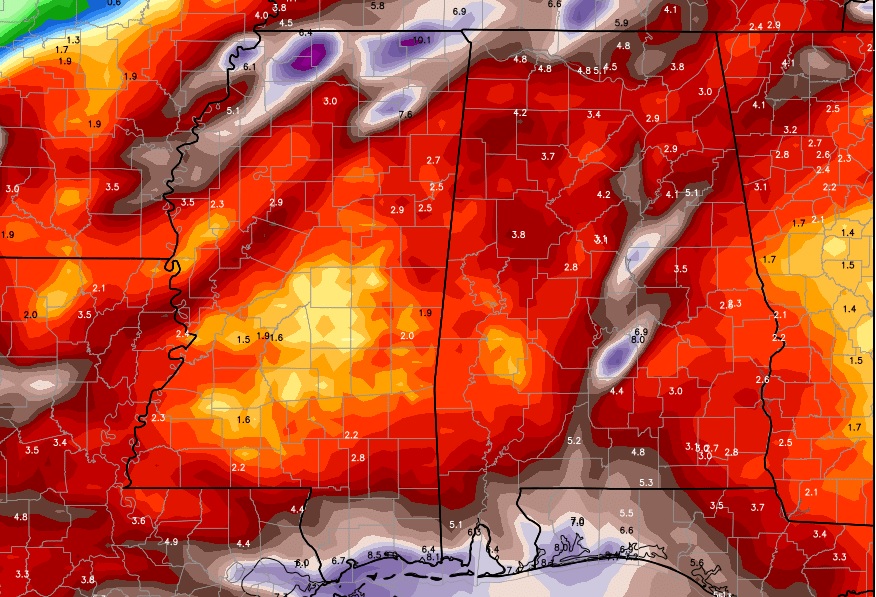 Elsewhere in the tropics,  the system in the tropical Atlantic has been promoted to Tropical Storm Bret.   It could have future implications for the United States in a few days. 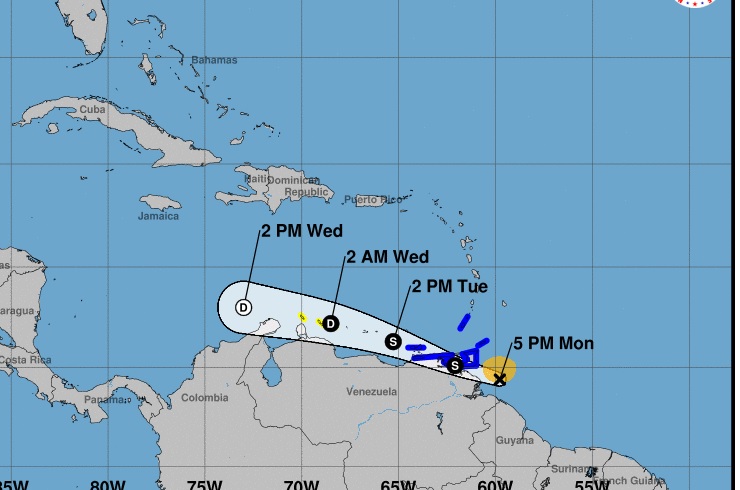 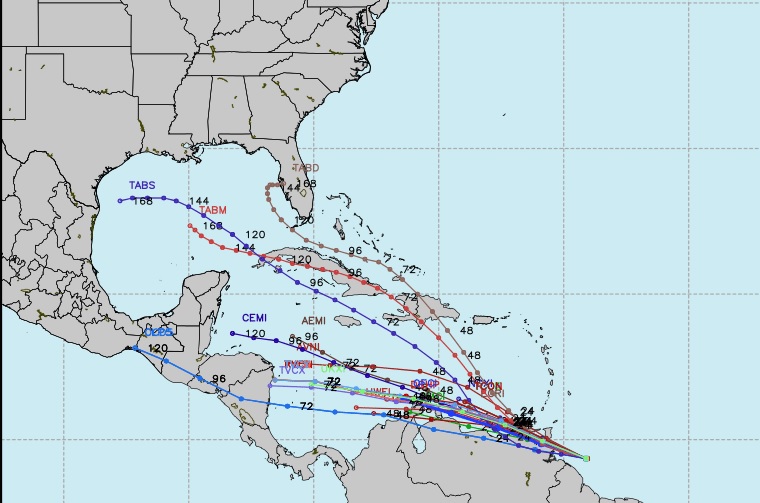 Stay tuned!  I’ll have a lot more on this system and its potential impact on us on your next video which will be online by tomorrow morning at 4:45.