Good Morning! We have an active week ahead.  My work is cut out for me.  First, a Storm system is on the way,  tonight & tomorrow.  I have the latest future radar on timing and rain amounts.  Then, the coldest air we’ve seen in many weeks.  A late season freeze is a good bet.  Plus, another potentially potent storm system by the weekend.  I’ll bring you up to date on the details, on your busy Monday morning personal weather briefing.

During the daytime today, rain chances are generally below 20%, but not zero.  High today 71°. 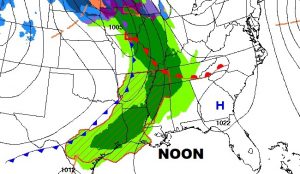 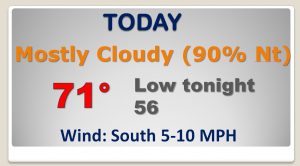 Future radar gives up a nice idea of when the showers & storms arrive and depart the area, from overnight hours tonight until tomorrow afternoon. 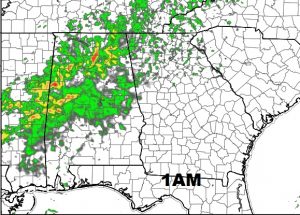 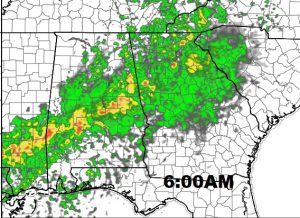 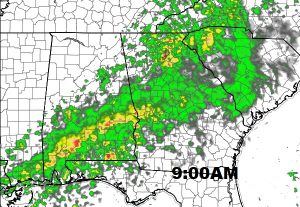 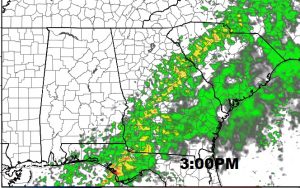 Some spots could see an inch of rain.  Many towns will fall short of an inch, through Tuesday. 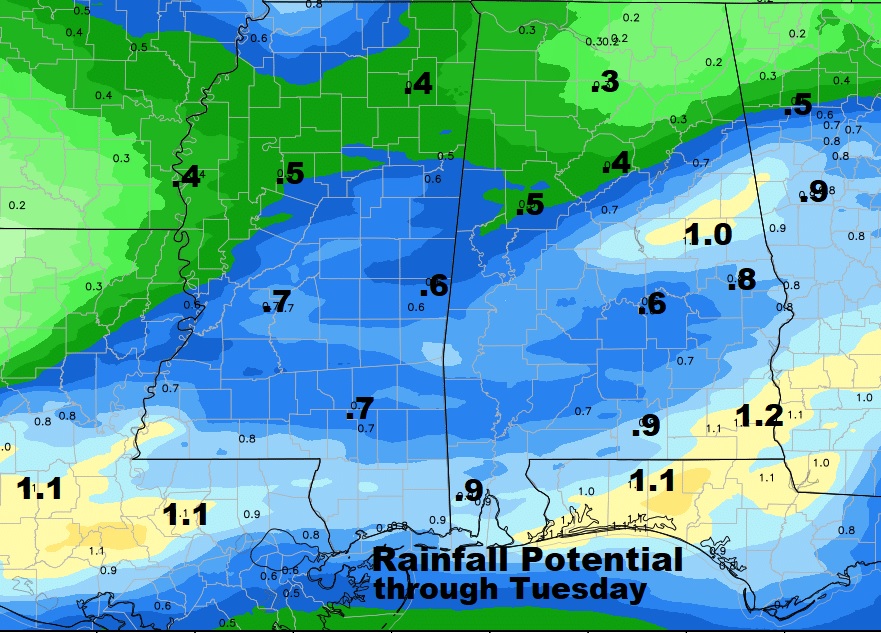 After the storm system, the coldest air in weeks funnels into the state.  Could see a late season freeze on Thursday, or perhaps more likely Friday morning.  Another significant storm system arrives by Saturday night, with drenching rain and thunderstorms. 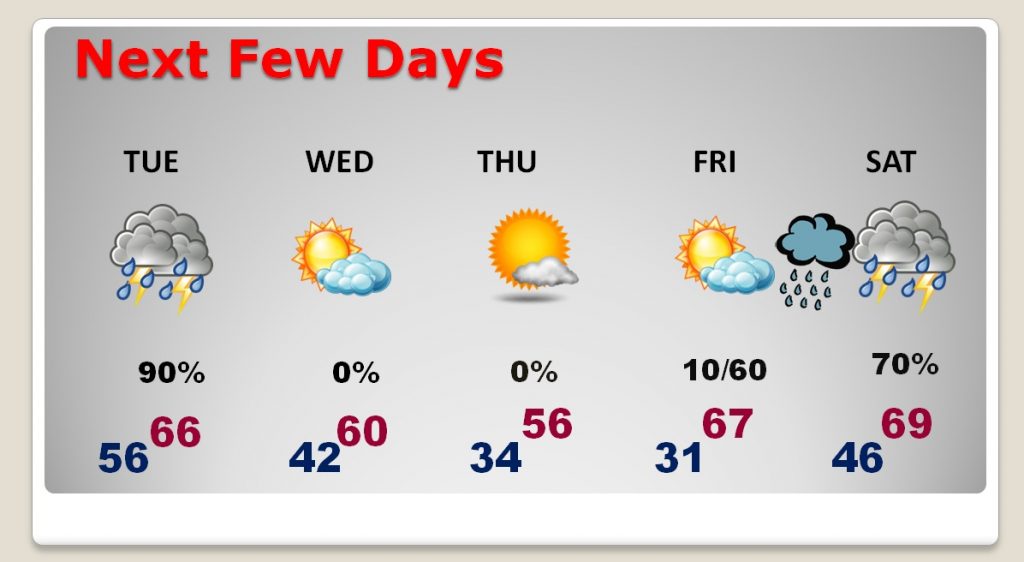 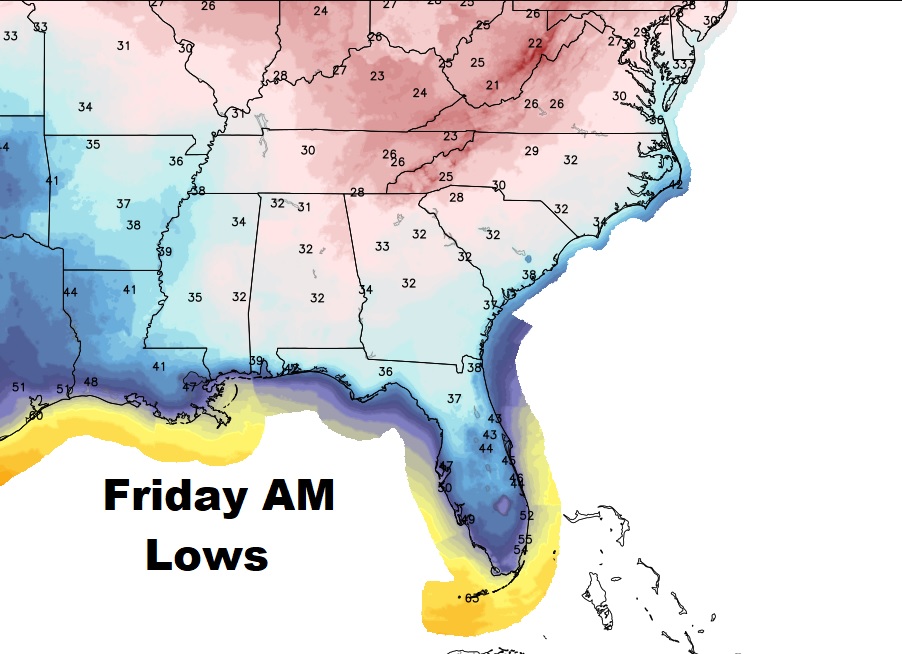 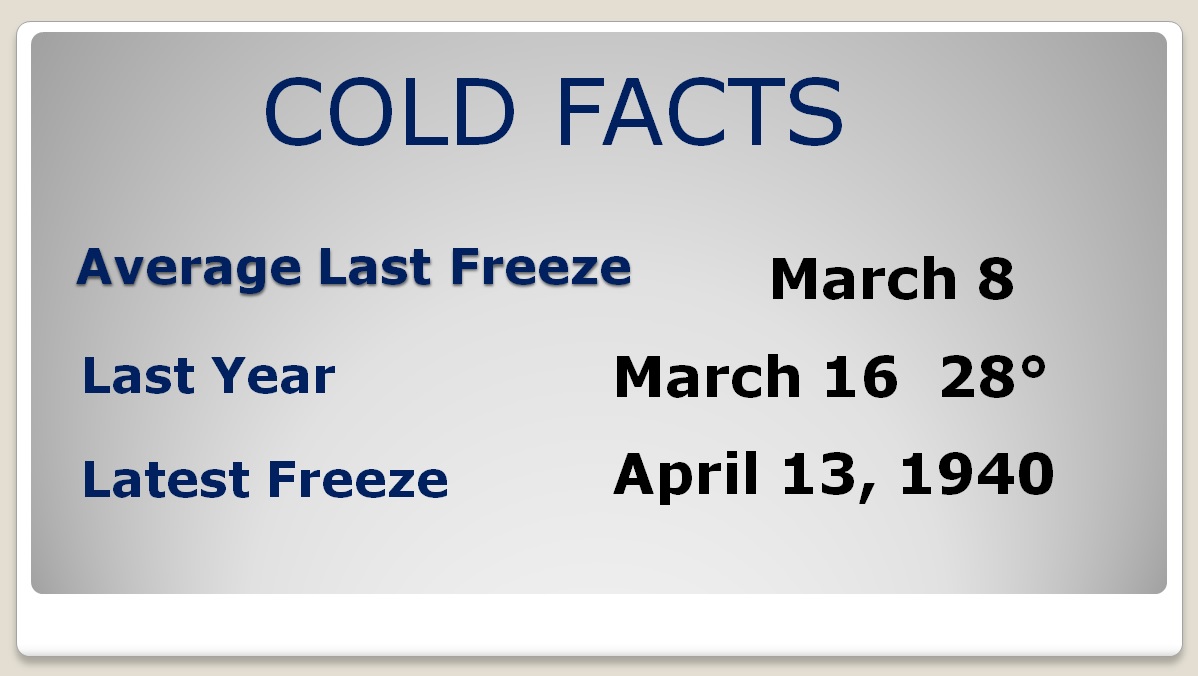