Good morning! Showers and storms may thin out a bit over parts of the state today and tomorrow, as somewhat drier air briefly moves in from the east.  But, on this video, we’ll look at the week, and better rain chances later in the week.  We’ll talk about some hotter days later in the week, too.  Plus, Chris, off the Carolina coast, will be the second Hurricane of the season.  Meanwhile, Beryl may have life after death.  I have all the latest from the tropics on your Monday morning personal weather briefing.

Somewhat drier air sneaks into the eastern counties today, so the best rain chance will be west of I-65 today. 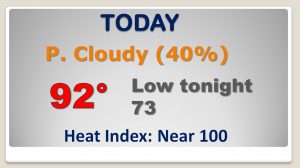 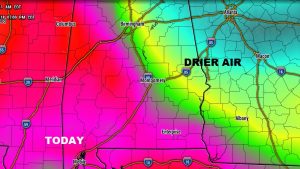 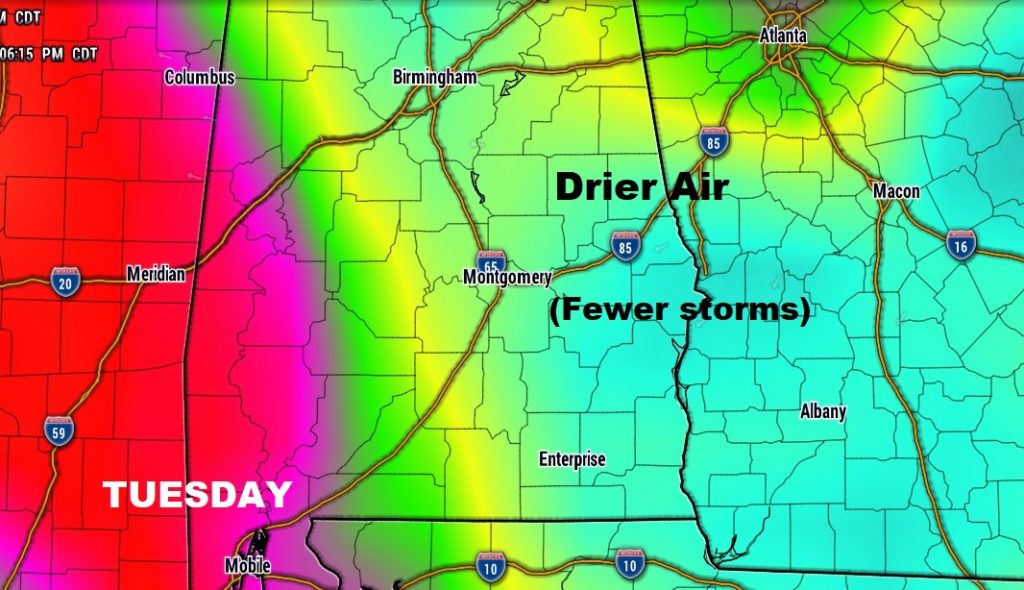 Fewer storms early week…then the rain chances pick up as the heat returns, with middle 90’s and the heat index approaching the danger range later in the week. 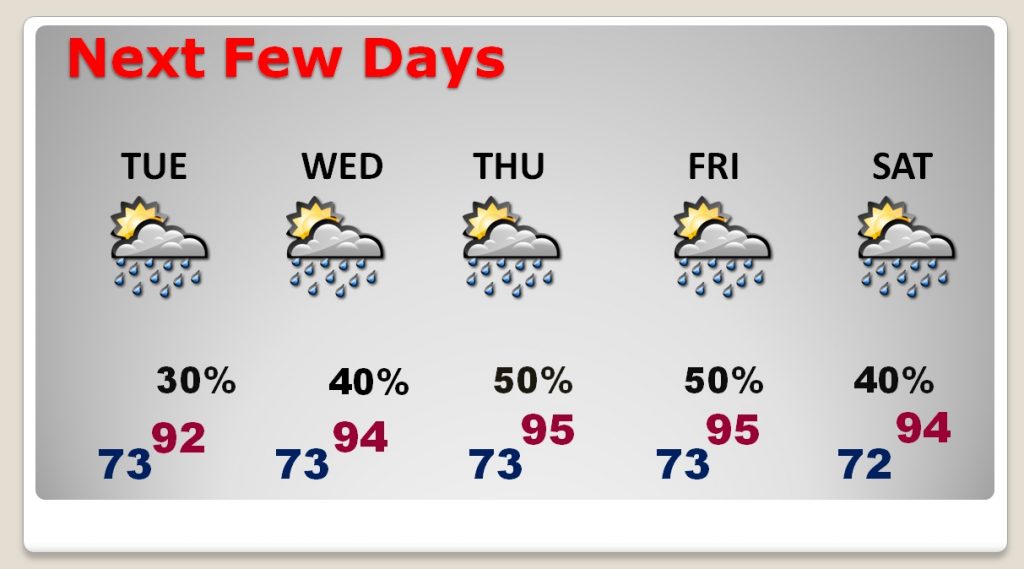 Chris with winds of 60 mph is getting better organized, and could become a hurricane today, before it accelerates quickly to the NE into the open Atlantic later inn the week. 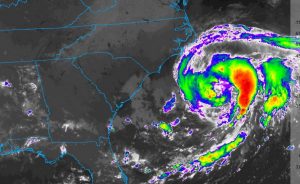 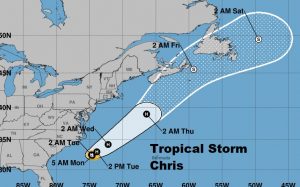 Could there be life after the death for the Remnants of Beryl.  Some models give Beryl a second chance off the SE US coast later this week. 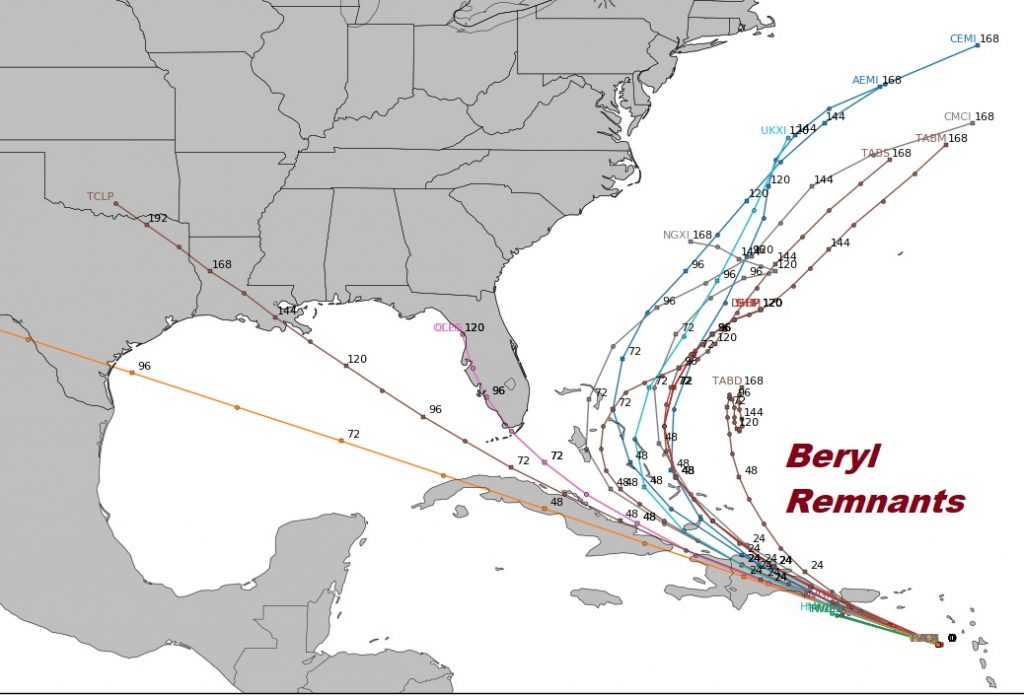