Good Morning!  Happy Friday!  Storms will thin out in number for a couple of days. I’ll show you a “quieter” Future Radar for today.  But, hang on. Rain chances will increase quite a bit by late weekend and into next. I’ve updated the rain chances.  I’ll walk you through the “up and down” numbers for the next few days.  Plus, all of a sudden the tropics have really come alive.  By later today there could be three named storms, and their our possible implications for the United States.  Very interesting!  I’ll bring you up to date.

As T.D. Gordon drifts through central Arkansas, for us storms will thin out and become widely scattered for a couple of days.  A nice change.  Typical summer day today. 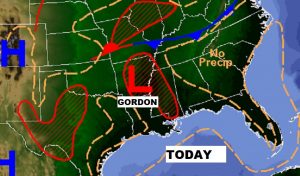 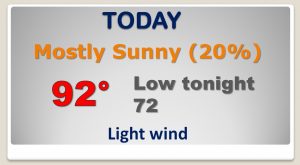 Although rain chances remain small through Saturday, the rain chances start to ramp up again Sunday through Tuesday as a frontal system approaches the state. 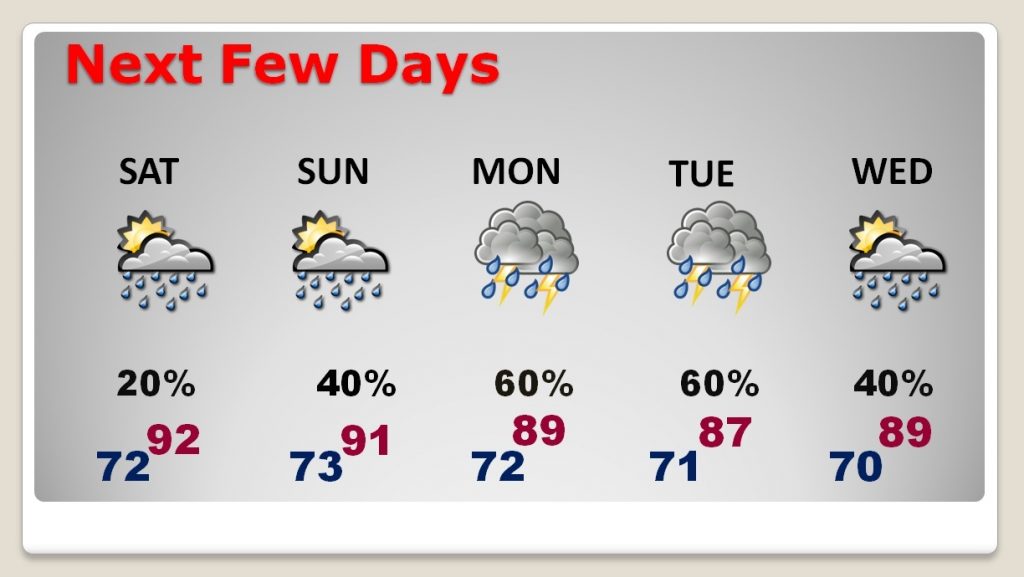 All of a sudden the tropics are really busy.  Although, has lost some strength and is only a tropical storm now, it will regain hurricane and could become a major hurricane again.  Behind Florence, Invest 92-L and Invest 93-L BOTH will likely be promoted to either depression status or Tropical Storm.  The next two names available are Helene and Issac. 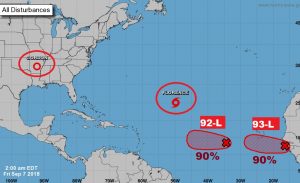 Some models strongly suggest that Florence should have significant implication for the United States next week. 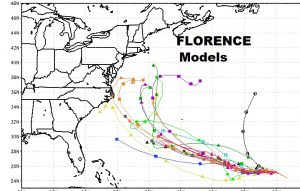 The most shocking model solution comes from the EURO (ECMWF) which continues to suggest that a Major Hurricane Florence could actually make landfall in the Carolinas in the middle of next week, and then list northeastward, terrorizing the middle Atlantic coast for several days.  Stay tuned.. 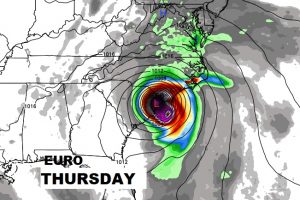