Good Morning!  The storm that brought drenching rains, and severe weather to some,  is departing, as yet another shot of colder air floods into our state.  Looks like a chilly, but storm-free weekend.  On this video, we’ll look beyond the weekend.  Next week looks very interesting, to say the least.  We have a storm system followed by the coldest air of the season.  Bitter cold air…by far the coldest of the season, will enter the United States.  But, where is the CORE of the coldest air headed?  Strap yourself in.  We have a lot of winter left.

A secondary cold front and reaches central Alabama by Friday morning.  That will takes us down a few degrees more Friday and Friday night. Windy and cold today. 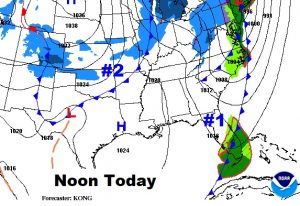 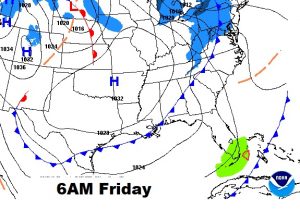 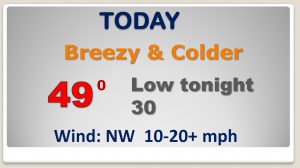 The coldest morning is Saturday morning. 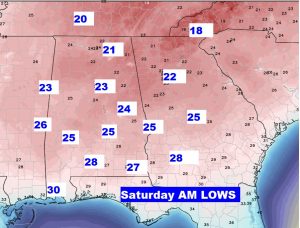 Chilly weekend to say the least…but storm-free.,  Another storm system brings in rain Tuesday and maybe a little snow to some parts of the state.  Then, another Real Deal Arctic Shot of cold air by mid to late week. 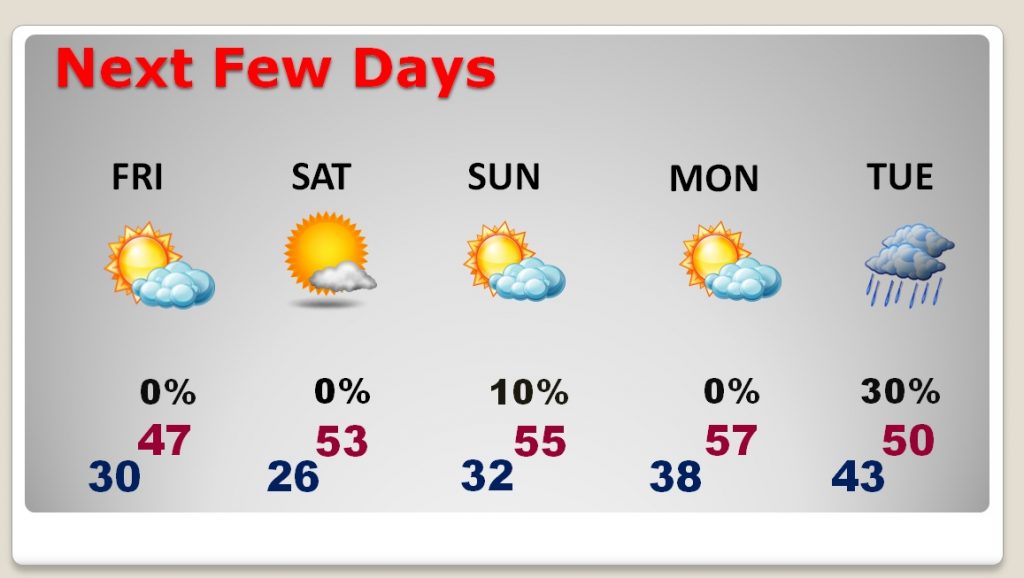 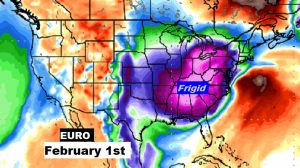 Here’s a snapshot of actual lows next Thursday…NOT wind chill.  I see single digits north Alabama, below zero just north of our border and by the time you get to Chicago I see -25 to -30!     Dangerous cold is coming to the United States. 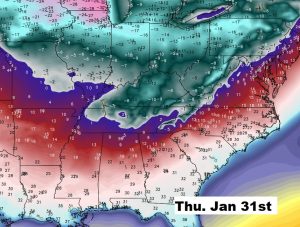