Good morning!  It’s been quite awhile since we’ve had to deal with an Arctic Invasion.  Temperatures at Dawn will be in the 20’s deep into South  Alabama and even some Teen’s up north.  It will be a rather cold MLK Holiday today, with the mercury barely reaching the mid 40’s.  The two coldest nights are still ahead of us.  I’ll bring you up to date on the week ahead, including some moderating temperatures later in the week, and latest on a late week storm system.

There will be just enough of a breeze to add a bite to that cold 45 degree high today.  We are headed for a Very Cold Winter’s night tonight. 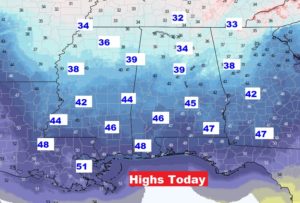 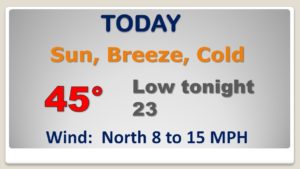 Not much wind expected Tuesday AM, but the actual lows will be some of the coldest of the winter with teens north and 20’s south. 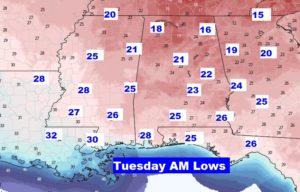 Very cold Tuesday, with low 20’s at the start and mid 40’s in the afternoon.  Another frigid start Wednesday morning.  Chance of rain late Thursday, Thursday night and probably the first half of the day Friday. I may remove rain from the Saturday forecast all together.  Not as cold at the end of the week. 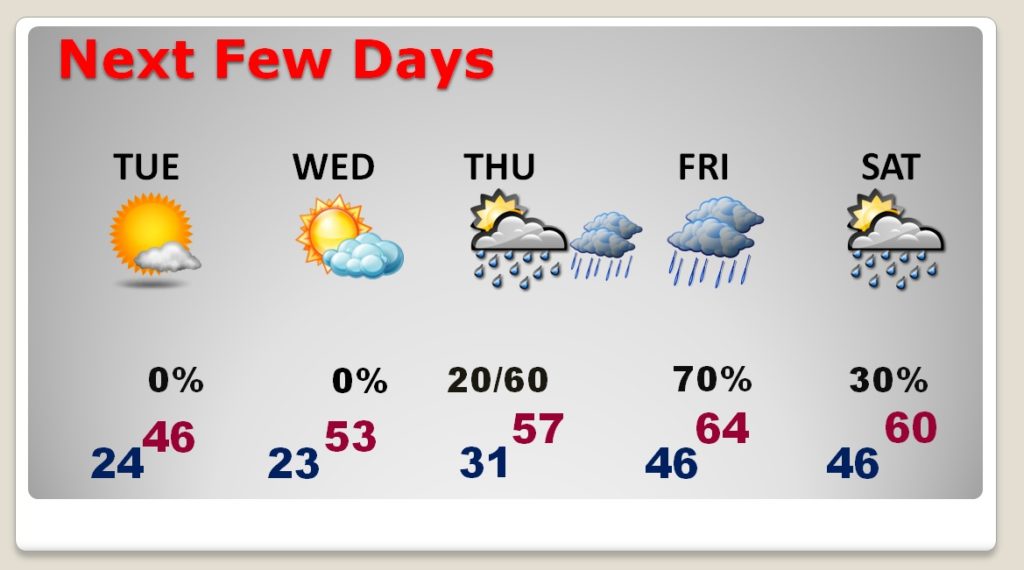 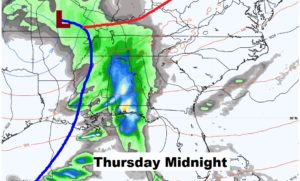 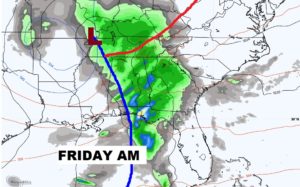 Could there be another block of Cold air to deal with during the first half of February?  The Climate Prediction Center is forecasting another period of colder than normal temperatures. 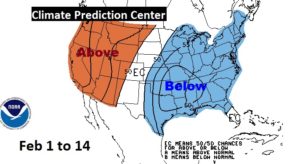