Good morning…on the coldest morning of the Winter so far.  The Arctic Cold, which grips much of the country, will hang on for another day or two, before recovery begins.  Tonight will be frigid again.  On this video, we’ll look ahead to the latest on a late week storm system. The timing is a little faster.  I also have an update on what looks like a pretty nice weekend.  And, we’ll look ahead to the next big storm system.

Another very cold Winter’s Day ahead with a high only in the mid 40’s.   Not too windy, but just enough wind to be a factor.  COLD tonight.  Low in the lower 20’s again. 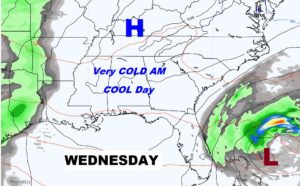 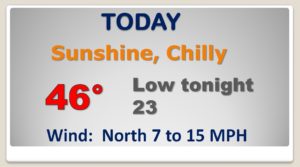 Next storm system brings in showers and maybe a thunderstorm by Thursday evening, Thursday night, and first half of the day Friday. 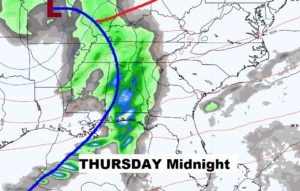 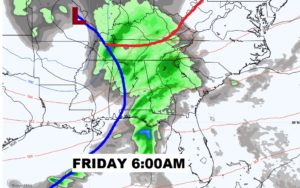 The arctic chill fades by late week.  Showers and maybe a thunderstorm by  Thursday night, and first half of the day Friday.  Dry weekend and not too cool. 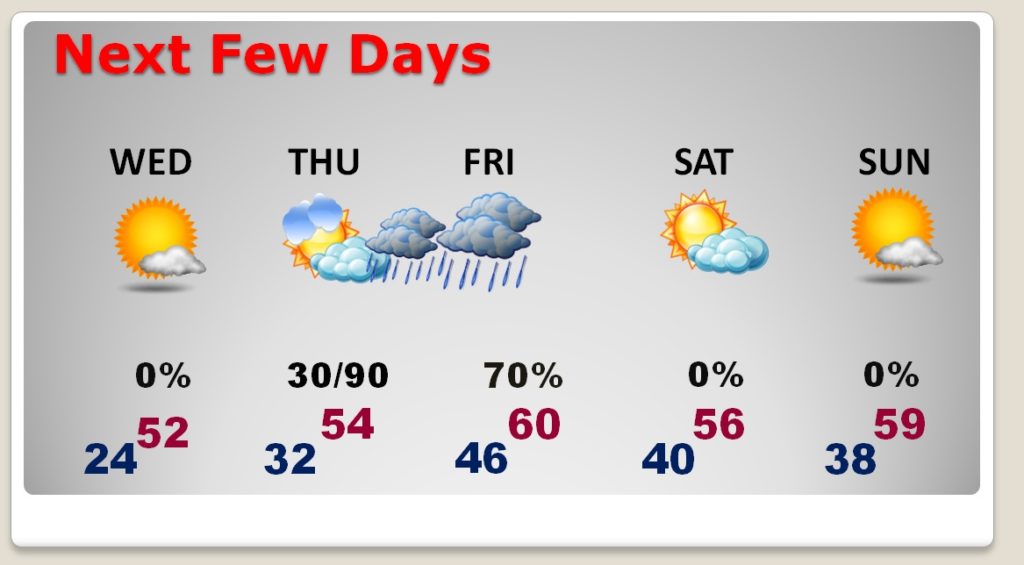 ON THIS DAY IN HISTORY….Wow!  COLDEST Montgomery Day in the 20th century. 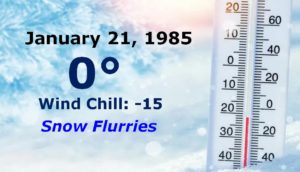 Here’s a nice  thought on a cold morning. 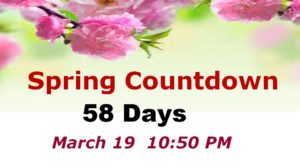