Good morning!  It’s going to be another “Hit or Miss” day, as far as thunderstorm coverage on this 4th of July holiday.  All of us have a rather generous chance of encountering a storm, but the models tend to favor the western half of the state and of the coastal areas for the best rain chance.   Hopefully we’ll get a good look at the Full Buck Moon, including an eclipse tonight.  More details on the ellipse below.  Sunset is at 7:55.

No doubt about it, as you’ll see in this blog update, the next few days will be rather wet and stormy at times.  I’ve actually had to take the rain chances even higher for the week ahead.

TODAY:   Stay hydrated. Hot and humid.  High 93.  Heat index 100 to 105.  Scattered thunderstorms will be most numerous starting around lunchtime and continuing into the early evening. A few stringer storms are possible with wind gusts 35 to 45 mph in the stronger storms.  All of the storms will feature damaging lightning.  The storms will tend to become more widely scattered by Fireworks time tonight.  Tonight’s low 73.     Here’s a Future Radar snapshot of Fireworks Time tonight.  Storms will be widely scattered by that hour. 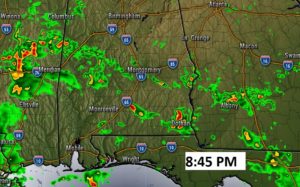 FULL MOON AND ECLIPSE TONIGHT!:   If your family’s Fourth of July fireworks plans are up in smoke because of the pandemic, watch the sky for a lunar eclipse instead.  A penumbral lunar eclipse occurs when the moon passes through the faint penumbra shadow cast by Earth. The moon misses the Earth’s umbral shadow, which is best known for creating total and partial lunar eclipses.

On July 4, just after 10 p.m. CDT, the moon will begin its temporary new look. For exactly two hours and 45 minutes, the moon will pass through the feathered outer shadow cast from Earth, creating a partial penumbral lunar eclipse.  The eclipse will begin at 10:07 p.m.and last through 12:52 a.m, with peak darkening occurring just after 11PM. 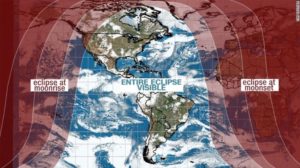 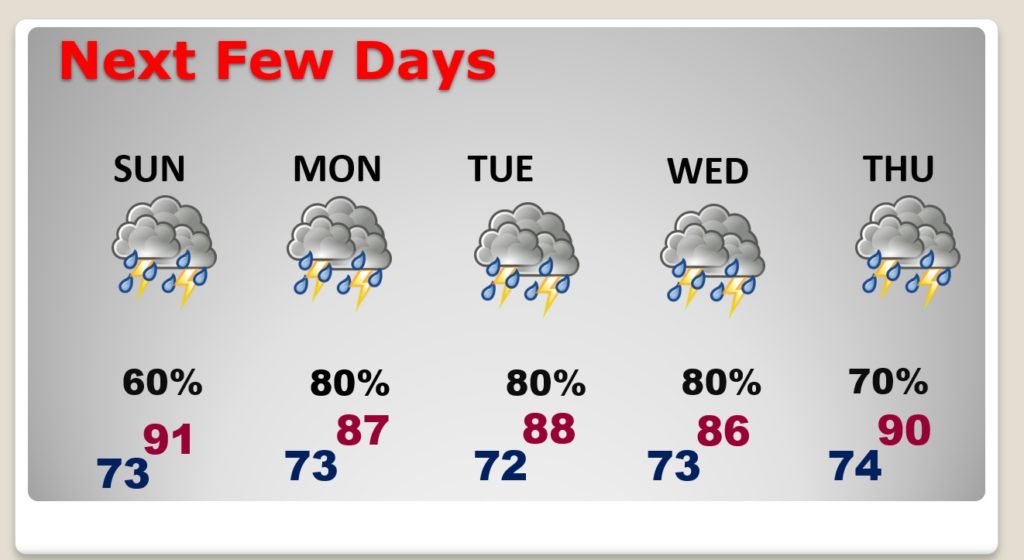 BEACH FORECAST:  The coastal areas, unfortunately will see a wealth of showers and storms for the west of the weekend and into early next week.  Be flexible.  Have a Plan B.  Moderate rip current risk. 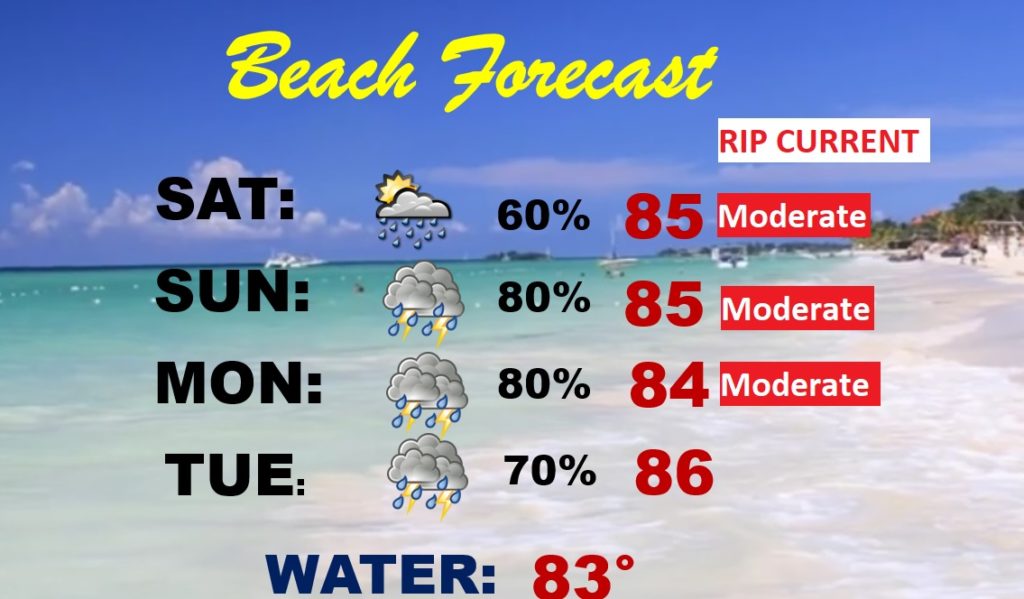 TROPICS:  NHC has highlighted a new X on the map.  Invest 97-L off the southeastern US coastline has a moderate 40% chance of development as it moves northeastward.  The next name on the list is Eduardo.  The rest of the tropics are quiet for now.\ 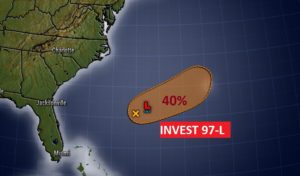 Whatever you have planned  today, I hope you have a safe and wonderful Independence Day!

I will have another Blog update tomorrow morning.  Follow me on Twitter:  @RichThomasWX.   Happy Birthday America!    Stay safe and well.